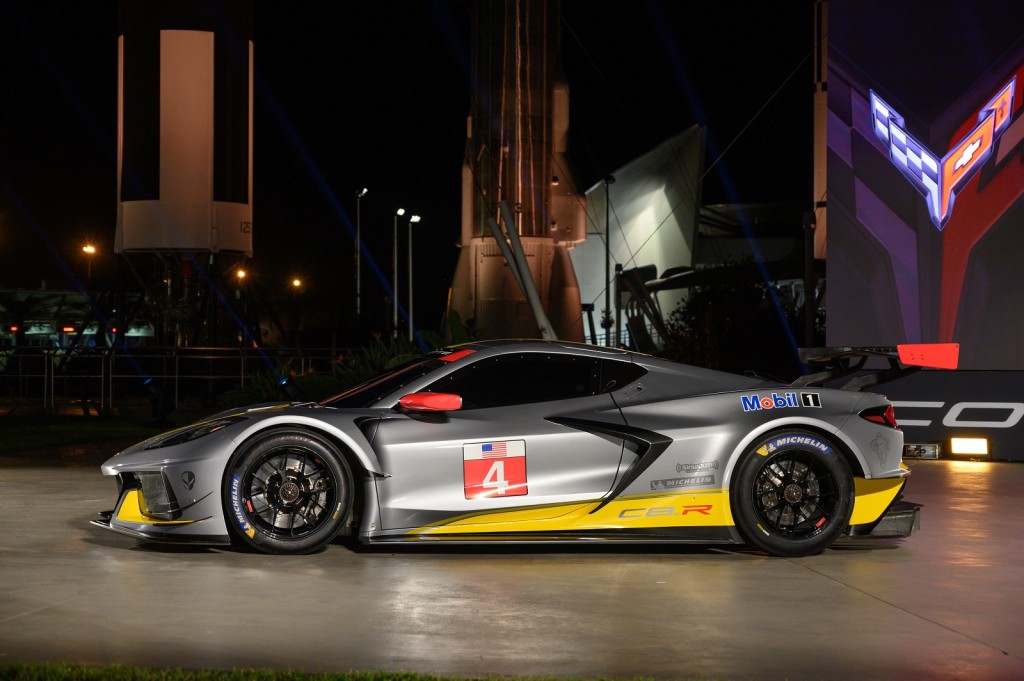 The 2020 Chevrolet Corvette Stingray convertible is the first hardtop and mid-engine convertible in Corvette’s 66-year history. The design maintains the same storage as coupe, even with the topdown. Powered by the next-generation 6.2L Small Block V-8 LT2 engine, the 2020 Stingray convertible will produce 495 horsepower (369 kW) and 470 lb-ft (637 Nm) of torque when equipped with performance exhaust – the most horsepower and torque for any entry Corvette.

Shortly after that reveal Chevy brought out its first mid-engine GTLM race car – the Corvette C8.R.

“The C8.R is much more than just a race-tuned version of the 2020 Corvette Stingray. It’s a culmination of many years of testing and development between GM Design, Propulsion, Engineering and the Corvette Racing team,” said Jim Campbell, Chevrolet U.S. vice president of Performance and Motorsports. “The collaboration between these teams has allowed us to take these vehicles’ performance to the next level, both on the street and the track.” 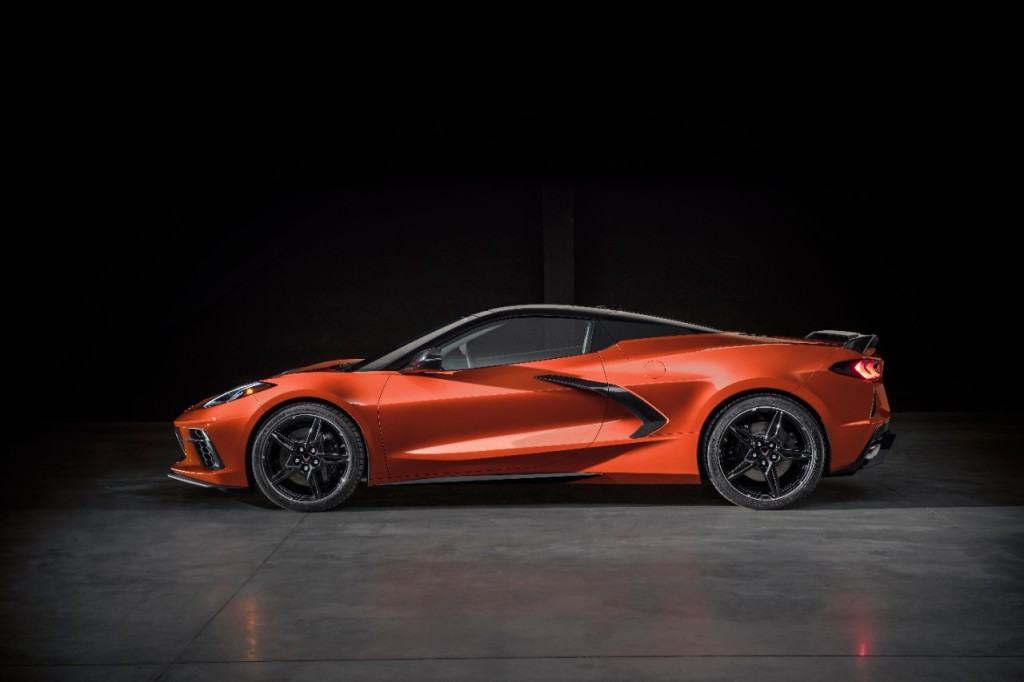 Since 1999, Corvette Racing has won 107 races – the most of any professional sports car team in North America – including 13 Team championships and 12 Driver and Manufacturer titles. In 2015, Corvette Racing became the first sports car team in 15 years win endurance racing’s Triple Crown – victories at Rolex 24 at Daytona, Twelve Hours of Sebring and 24 Hours of Le Mans – in the same season.

The C8.R No. 4 car dons a new silver livery, inspired by the color of iconic Corvette concepts such as the 1973 Chevrolet Aerovette and the 1959 Corvette Stingray Racer. This car also features yellow accents.

Complementing the No. 4 vehicle is the No. 3 car which will feature a traditional yellow color scheme with silver accents that continues the lineage of the successful GTLM racing Corvettes of the past 20 years. 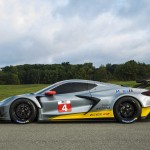 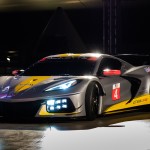 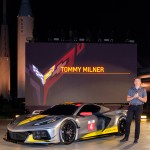 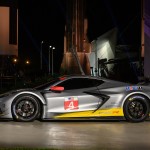 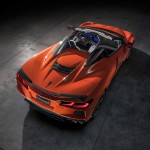 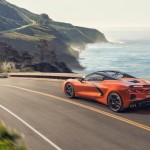 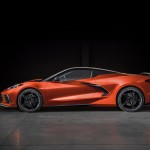 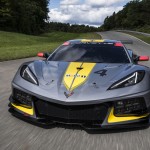 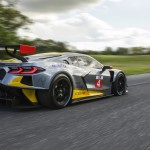