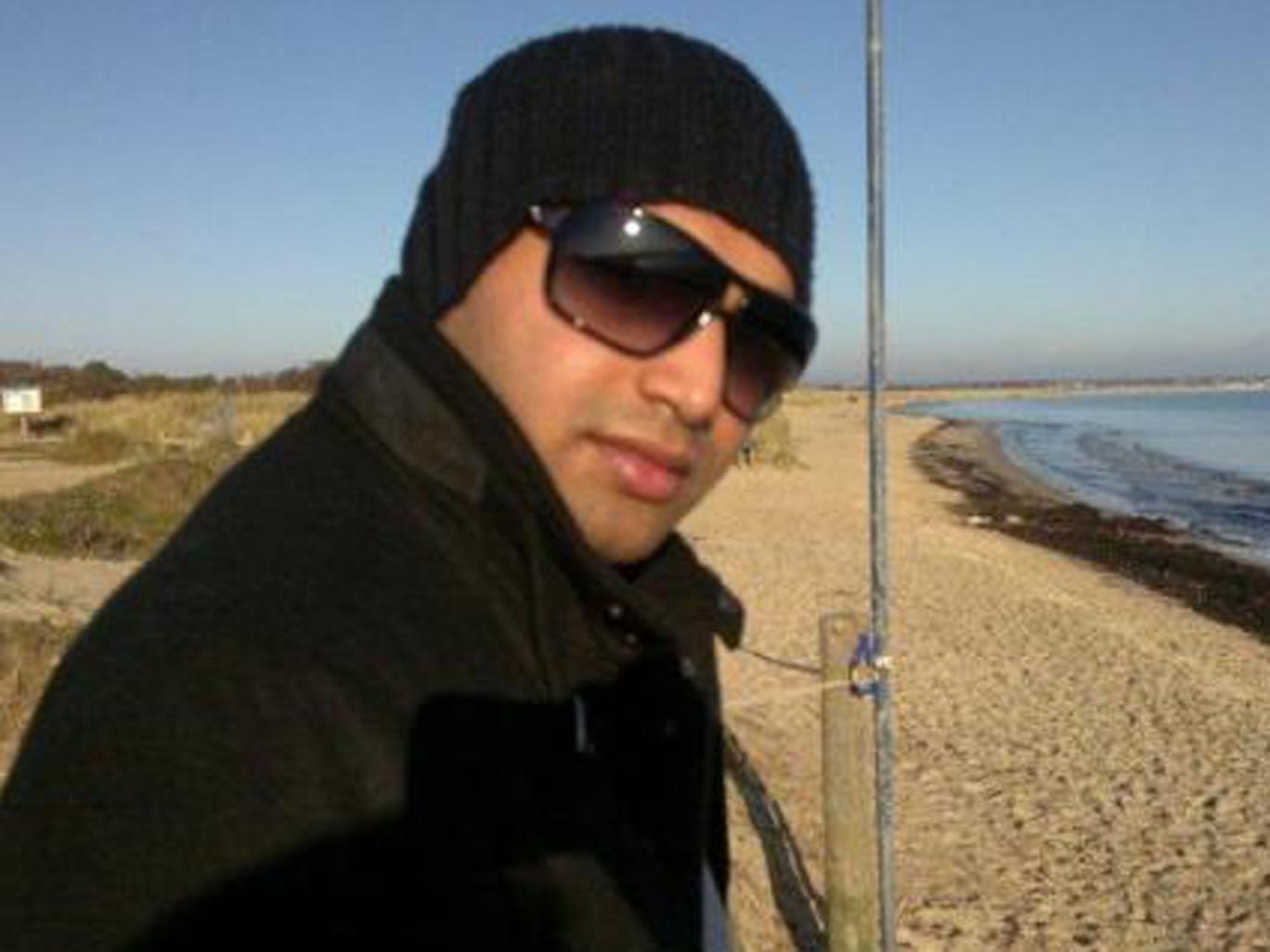 A driver in England lost his life after hitting a semi truck and being decapitated. Kaushal Ghandi  had called police moments earlier to report that his car, a Skoda Octavia, was stuck in cruise control and accelerating.

“My car is not coming out of the cruise control. I have just passed the exit of the M40 towards Slough. It is not letting me stop. It [the speedometer] shows 70 mph, but I think I am going much faster than this,” Gandhi said to Thames Valley Police, according to the Guardian.

The recording of the call was part of an inquest into the fatal accident.  In it Gandhi said he tried “pressing the button”:

“But all it makes is a noise. My speed is increasing. I think what has happened was I tried to change the mode on the car, because I was on the sports mode. I pressed a button to come onto the normal mode and then it is not allowing me to do anything,” he said.

Ghandi asked if he should use the emergency (hand) brake before the call was disconnected.  According to investigators the car was traveling nearly 120 miles per hour when it slammed into the back of the 18-ton truck.  Engaging the emergency brake could have saved his life, as it would have locked up the rear wheels and sent the car into the truck rear first.

Martin Clatworthy, a vehicle data examiner and safety specialist for Volkswagen, which owns Skoda, said five seconds before the collision there appeared to be no issues with the car.

Andrew Evans, a police collisions expert, said the faults described by driver could only have occurred had there been simultaneous mechanical and electrical failures. The car’s data-recorder was destroyed in the incident but had sent information to the airbag system.

Senior coroner Crispin Butler added that investigations had not revealed any evidence of the faults Ghandi described.

“The steering input data indicates small deviations left and right during the last five seconds. In the eight-and-a-half minute period prior to the collision, Mister Gandhi had been engaged in a phone conversation with Thames Valley police.”