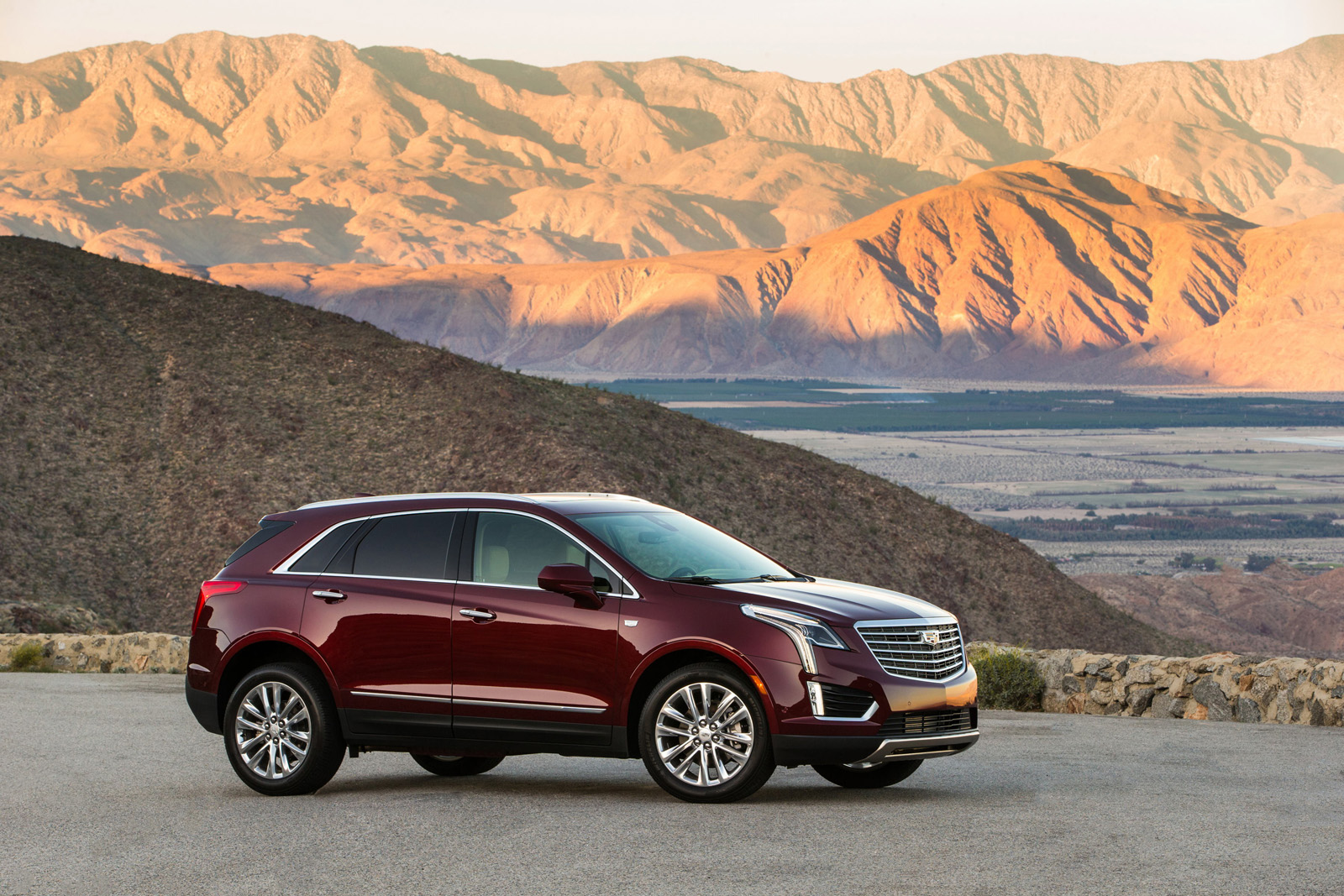 When you picture an SUV from Cadillac you most often picture the Escalade; that in-your-face-check-out-my-bling-I’m-a-rapper land yacht that seems to be a staple of the rich and famous. It is indeed big, as in you could lose children in the back, a place where they could grow up and start their own country, or a least a city-state, if not found.

But let’s suppose for a moment that you wanted an SUV with a Cadillac badge but didn’t want to worry about your kids getting lost; nor were you interested in all that bling.

In 2017 Cadillac decided to make such a thing. An SUV that was a bit smaller, a lot less flashy, yet still retained the luxury and comfort the high-end GM brand is known for.

It’s Cadillac’s entry into the red-hot SUV crossover market. And it’s a nice one at that.

GM made only a few changes for 2018. They added another optional color, Harbor Blue Metallic, and inside there’s a cool rearview mirror camera that can show the driver what’s behind them if their interior view is blocked. Other new features include some more USB ports an automatic heated steering wheel. There’s also Apple CarPlay and Android Auto compatibility and the CUE infotainment system has been upgraded.

This five passenger SUV can be had in four trim levels: XT5 (base), Luxury, Premium Luxury and Platinum.

The base model has a good deal to offer like keyless entry and ignition, LED lights, power adjustable seats, power liftgate, simulated leather upholstery, and rear parking sensors.  Tech features include an 8-inch touchscreen, and an eight-speaker Bose sound system with satellite radio.

Moving up the line adds more luxury and tech. When you reach the Platinum level, you have all wheel drive standard (it’s an option on the other trims), along with such niceties as unique 20-inch wheels (up from 18), and upgraded leather upholstery, adaptive suspension, ventilated and heated front seats, heated rear seats and a 14-speaker Bose surround-sound system.

The OnStar services with a 4G LTE data connection and Wi-Fi hotspot are standard across the lineup.

There’s also an all you can eat buffet of options in packages that you can add with such things as adaptive cruise control, automatic parking, satellite radio and navigation, automatic high beams and nanny features such as pedestrian detection, forward collision alert and automatic emergency braking. 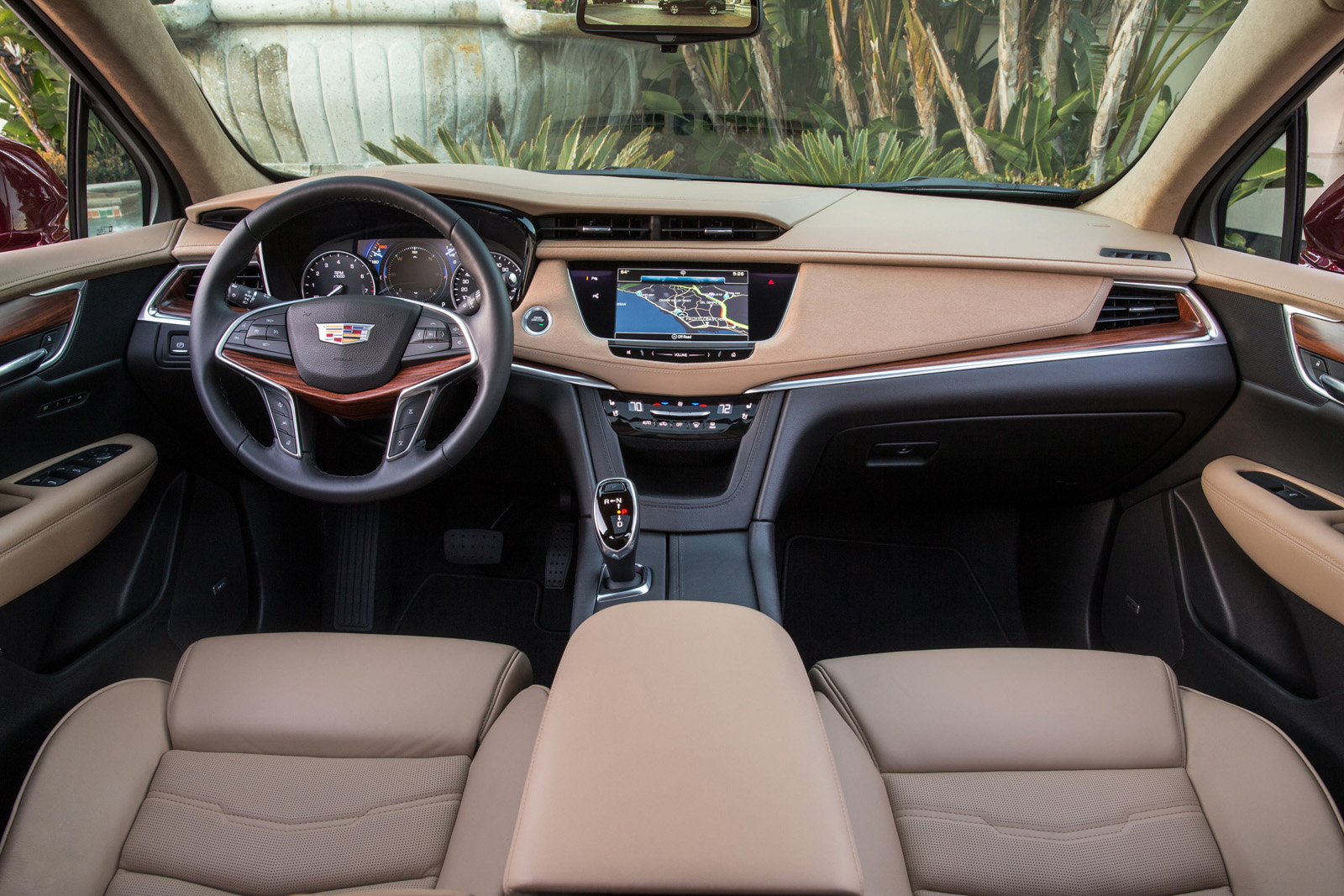 In short, the XT5 can be as Cadillac as you want it.

One thing that doesn’t change is under the hood. The only powerplant you can get with the Cadillac XT5 is a 3.6-liter V-6 delivering 310-hp and 271-lb-ft of torque with an eight-speed automatic.  It’s not a bad thing, I was able to coax a 0-60 time (with AWD) of 6.5 seconds.  Not on the CTS-V level, but respectable.

GM sent me the Platinum for a recent week, AWD and loaded with just about everything offered.  The chiseled looks fall in line with Cadillac lineup; the interior with its suede accents and leather seats oozes the luxury you would expect. The high ride is one of the things that attract people to SUVS. The only minor annoyance is the somewhat restricted view out of the rear; however, it’s not any worse than some of the other midsized SUVs in this class.  And there is that cool rearview mirror

Speaking of others in this class; the XT5 has more cargo and passenger space than a BMW X3, the Mercedes GLC-C class, an Audi Q5 and a Lexus RX 350 (and is less expensive as well).

It looks good, drives well, and has all the opulence Cadillac is known for. Without all the pompous flash the larger Escalade has. It’s smaller, nimbler and for those looking for a luxury midsized SUV the XT5 needs to be a serious consideration.  At least you’ll always know where your kids are. 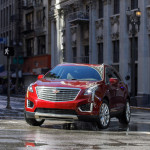 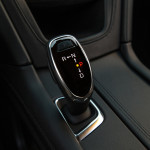 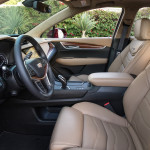 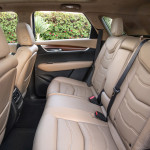 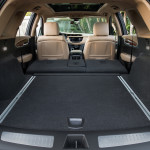 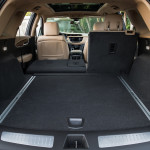 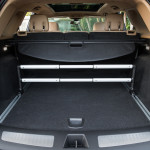 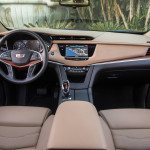 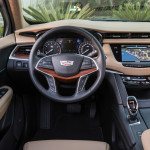 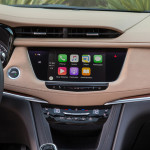 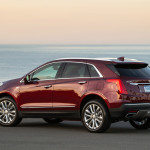 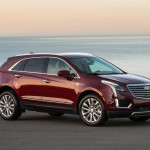 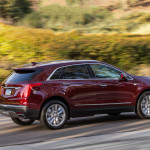 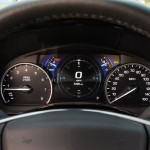 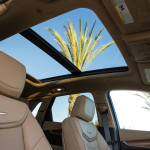 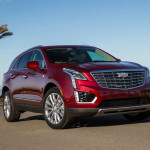 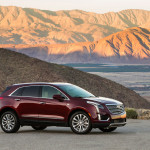 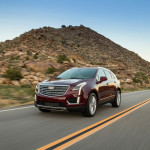 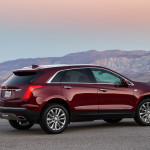 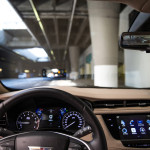 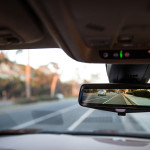 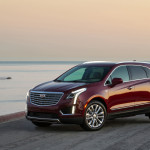