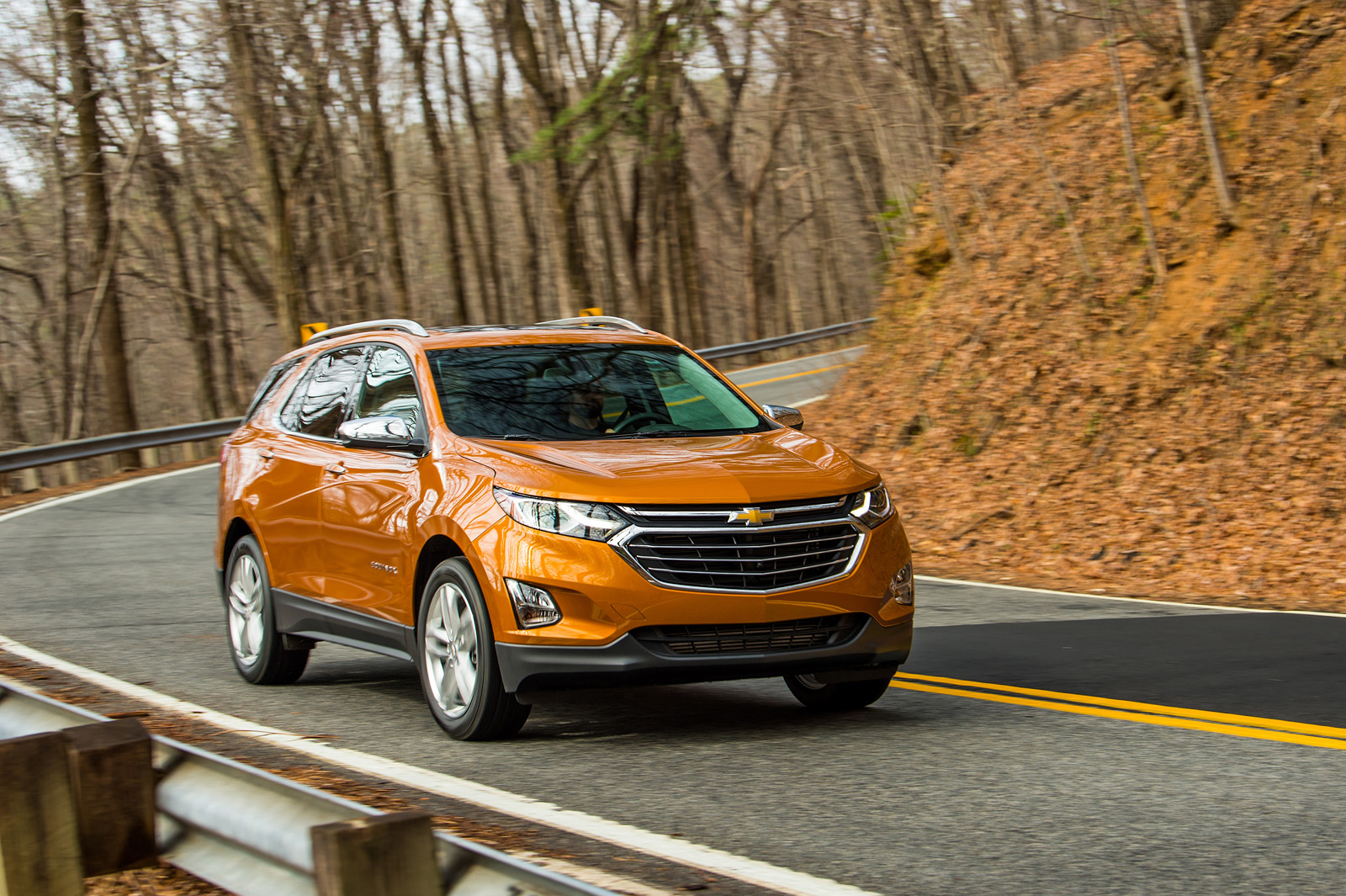 Let’s take our second most successful product and change it.  Said no executive ever.  Seriously, it takes some guts to take something that is selling quite well and make major changes to it.

But that’s exactly what GM did.  “Let’s take our number one selling vehicle behind the Silverado and redesign it!”

You can bet that didn’t come from one of the interns, and all the “Yes” men (and to be fair “Yes” women) simply nodded and there were “thumbs up” all around. And bagels.

So, they did, change it that is.  For 2018 the Chevy Equinox, Chevy’s bestselling vehicle behind the Silverado, has been redesigned.  It’s 4.7 inches shorter, has a 5.2-inch shorter wheelbase and is 400 pounds lighter.  All of this while maintaining most of the interior and cargo space.  There is also a new turbocharged engine with more power and better fuel mileage and new available safety features like Safety Alert Seat, low speed forward automatic braking and surround vision.

There’s still plenty to be had in this all-new Equinox.  Rear view camera, the Teen Driving technology, and a touchscreen with plenty of tech.  And it’s still offered in the base L trim, LS, LT and Premier steps.

Chevy recently sent me the top of the line Premier for a week (I had a go with the 2018 LT last year). The Premier has LED headlights, leather trimmed upholstery, upgraded driver information display, an 8-inch touchscreen and keyless entry and ignition along with navigation, satellite radio and a six-speaker audio system.

My Premier tester for the week was front wheel drive with the 2.0-liter engine and had a few options including a panoramic sunroof.

The cabin of this small SUV is well laid out and not confining at all.  There’s plenty of room for people and cargo, or both.  A run to the home improvement store for a room full of carpet and associated stuff to install it, with three adults riding along proved it.

The 2.0 under the hood delivered adequate power and the 9-speed preformed perfectly.  This isn’t a speedster but should have no issues hauling just about anything you might need.

There had been no major changes on the Equinox since 2010. In that time, Honda, Toyota and Ford were catching up. Now with the updates the Equinox should retain it’s first place spot and may even now have a chance to get past the RAV4 and Rogue as the number one selling small SUV not only among GM products, but across the entire spectrum.

GM took a gamble and after spending a week with the new Equinox, it looks as though the gamble Is a pretty safe bet. 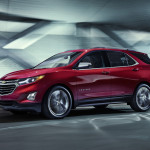 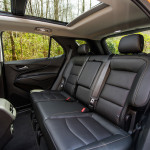 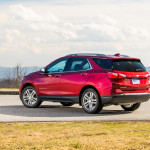 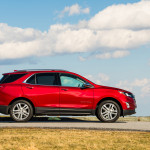 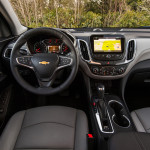 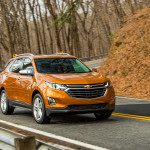 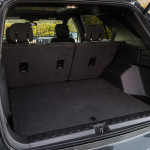 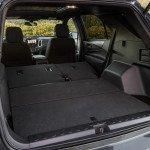 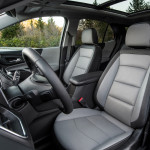 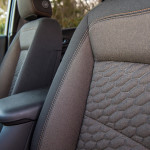 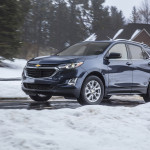 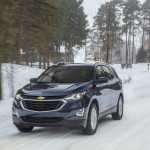 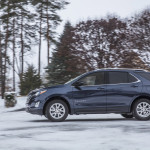 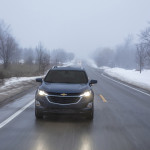 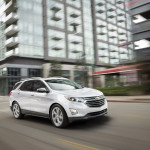 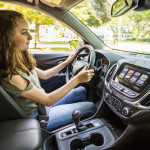 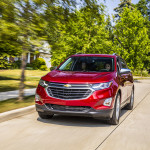 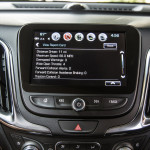