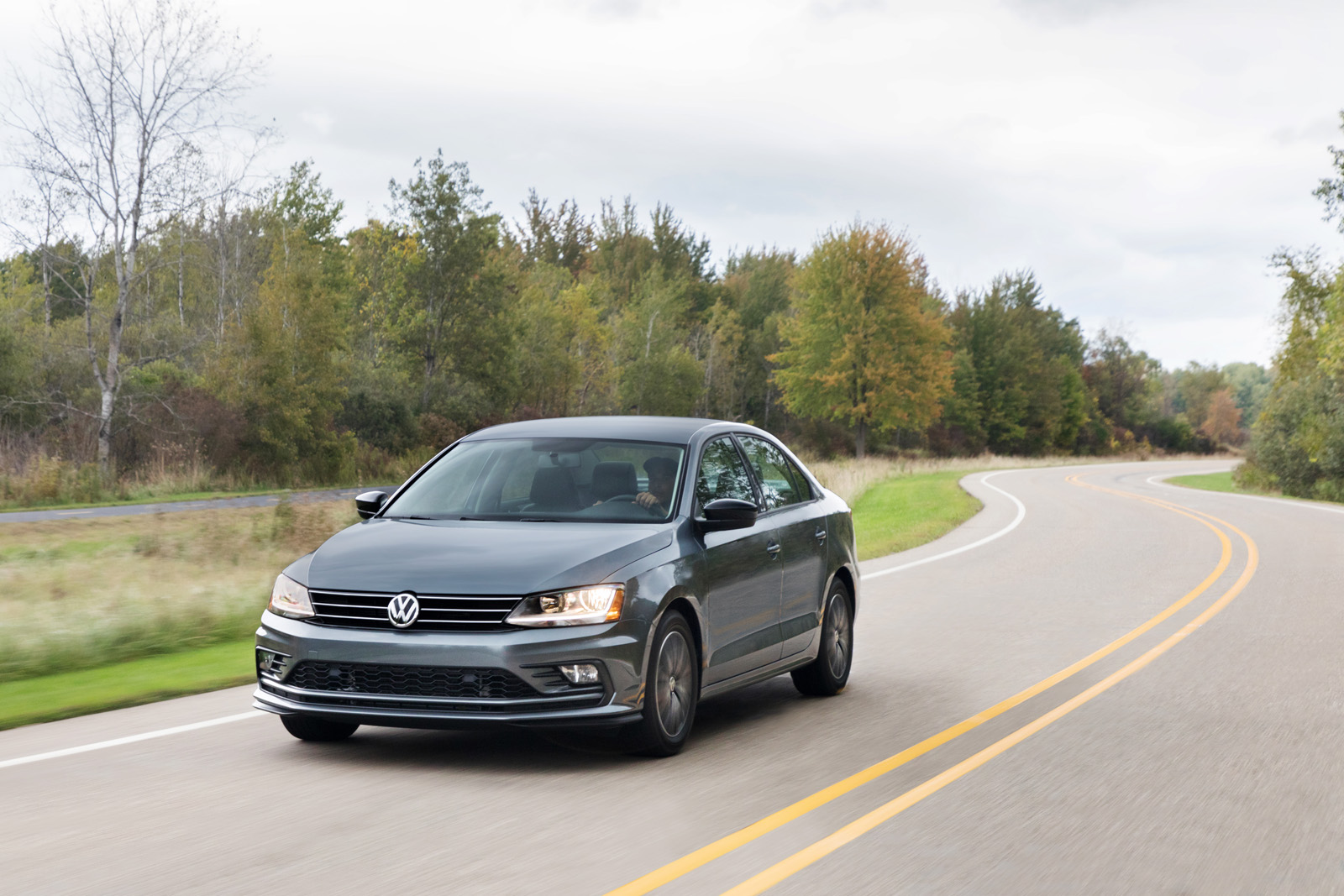 In a world of SUVs, ultra-luxurious sedans, high-performance sports cars and quirky little crossovers there are those cars that don’t stand out. Those that don’t shout, look flashy or extrude arrogance.

They’re rare, but if you look for them, they can indeed be found.

The VW Jetta is such a car.  It’s that “other” German car; the one that won’t go blowing by you on the highway, thumb its nose at you, or slam you back in the seat.  What it does is deliver you from point A to point B quietly, relatively comfortably, and affordably.

After a few weeks of Hellcats, MKZs, and 4Cs, VW brought me back down to earth recently with a turn in its 2018 Jetta SE.  It was sort of a reality check.   Yes, those others are fun, fast, luxurious, but at the end of the day it’s all about getting people to wherever it is they want to go.

Curiously the SE comes standard with a 5-speed manual transmission, a 6-speed automatic is an option that I didn’t have.  Under the hood the SE has the 1.4 turbocharged 4-cylinder with 150 horses and 184-foot pounds of torque.   You can option in a 170-hp turbo 1.8-liter four and the GLI has a 210-hp turbo 2.0-liter.

Overall it’s rather ho hum.  As in having a hard time finding it in a crowded parking lot.

Given my bias of the last few weeks I thought I would end up panning the Jetta; no flash, no substance.  But at the end of the day it won me over with all that plainness.  It sipped fuel giving me nearly 35 mpg around town.  The interior, while vanilla, was actually comfortable, and functional.  The power under the hood wasn’t overwhelming, nor was it underpowered.  It just was.  There’s enough room in the trunk for a weeks’ worth of groceries, and plenty of space for four adults in the cabin.

I tried to find things wrong, but like the puppy who isn’t fully housebroken, you just can’t get mad at it.  It does what it’s supposed to do and does so at a price under $23,000.

Sure, there are fast cars, luxurious ones, sporty machines that will rocket off the line; but for the rest of us, those who have bills to pay, groceries to get, and simply get from here to there with no fluff, there’s the Jetta. Affordable, comfortable, and practical, for someone looking for an inexpensive small sedan, this Jetta is the way to go. 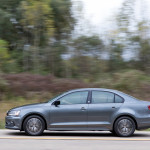 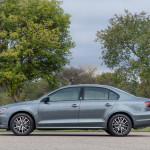 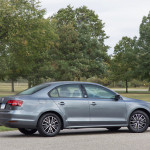 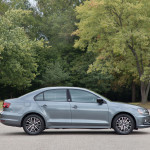 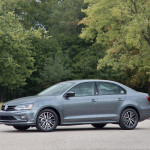 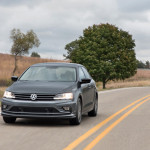 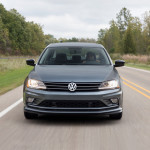 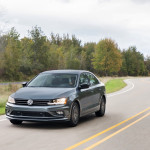 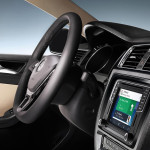 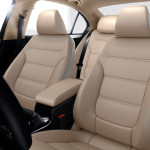 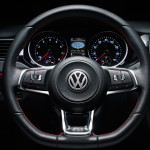