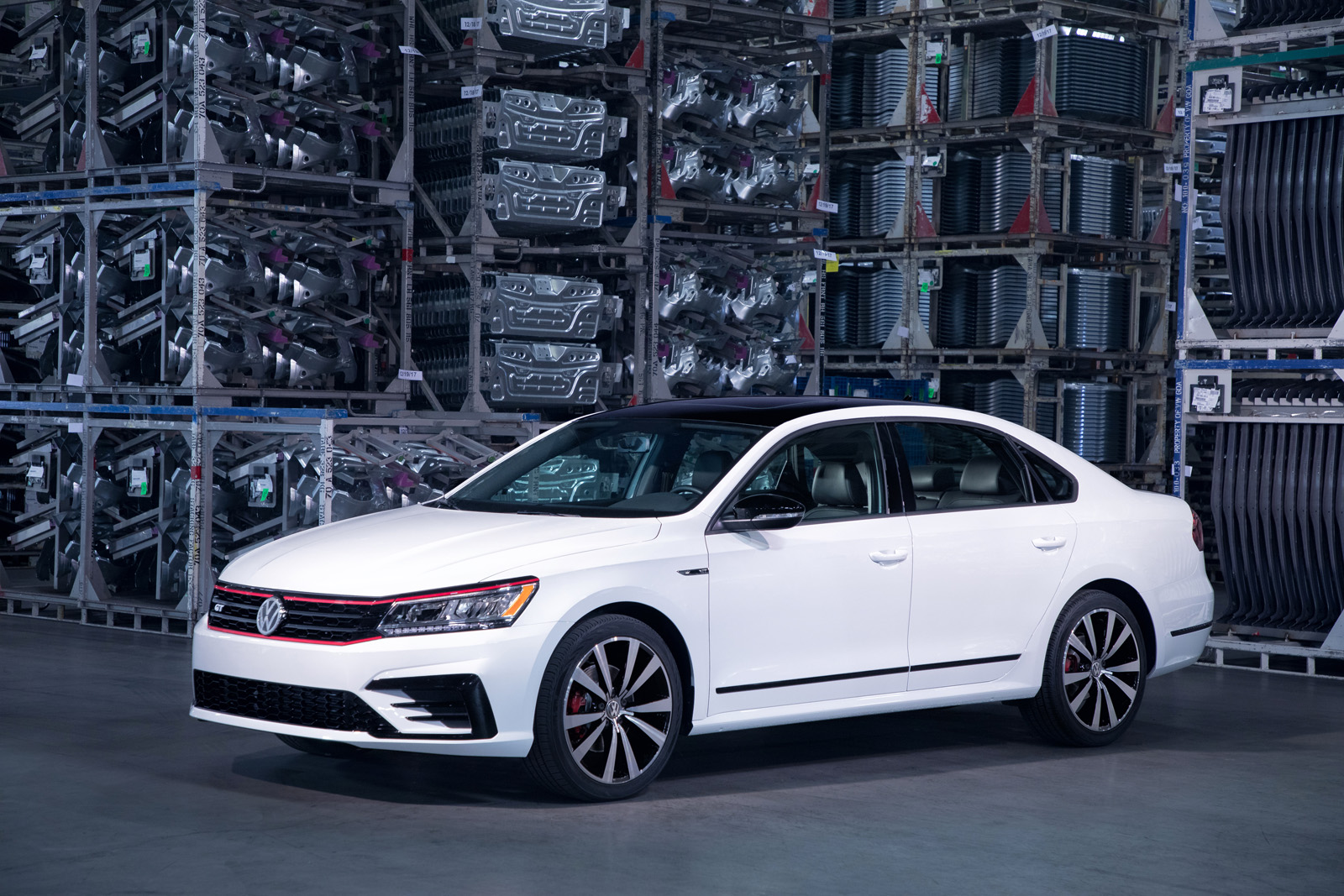 Raise your hand if you’d like to have a nice midsized sports sedan sitting in your driveway.  The rest of you move along, nothing to see here.

Ok, now that we’ve established who among us would like to have a midsized sports sedan in the driveway we need to argue which one we’d like; an AMG C63, Alfa Romeo Giulia Quadrifoglio, a Stinger, or a Fusion Sport maybe? How about an M5, GS F, or an RS 7?

Yes, there are a lot of nice ones to choose from in today’s automotive marketplace.  The sedans that are sporty, but bigger than the two-seat sports cars, but not the large behemoths that take up an entire lane. They are the “tweeners” not a kid, but not quite an adult…yet.

There’s one midsized sports sedan that doesn’t seem to come up in that general conversation however; and that’s sort of a shame.

You see, while all the above-mentioned sedans are nice, they share something in common: most would leave our bank accounts empty. In my case, if I shelled out the money for the Giulia (my fav), my wife would probably arrange for my disappearance (Love you honey, really).

So, while any of those midsized sports sedans would be nice to have, so would a roof over our heads and food in our collective bellies.

There is an option however.

VW has a very nice perky midsized sports sedan that doesn’t get a great deal of press, nor a great deal of love it seems. Maybe It’s because of their recent diesel scandal, that VW is sort of laying low at the moment, but whatever the reason until VW delivered me one of their new 2018 Passat GT’s for a recent week I didn’t know such a thing existed.

Now, I’ve always been a Passat fan; they are clean, uncluttered, functional and good looking. But with the GT they’ve added just a little bit extra. 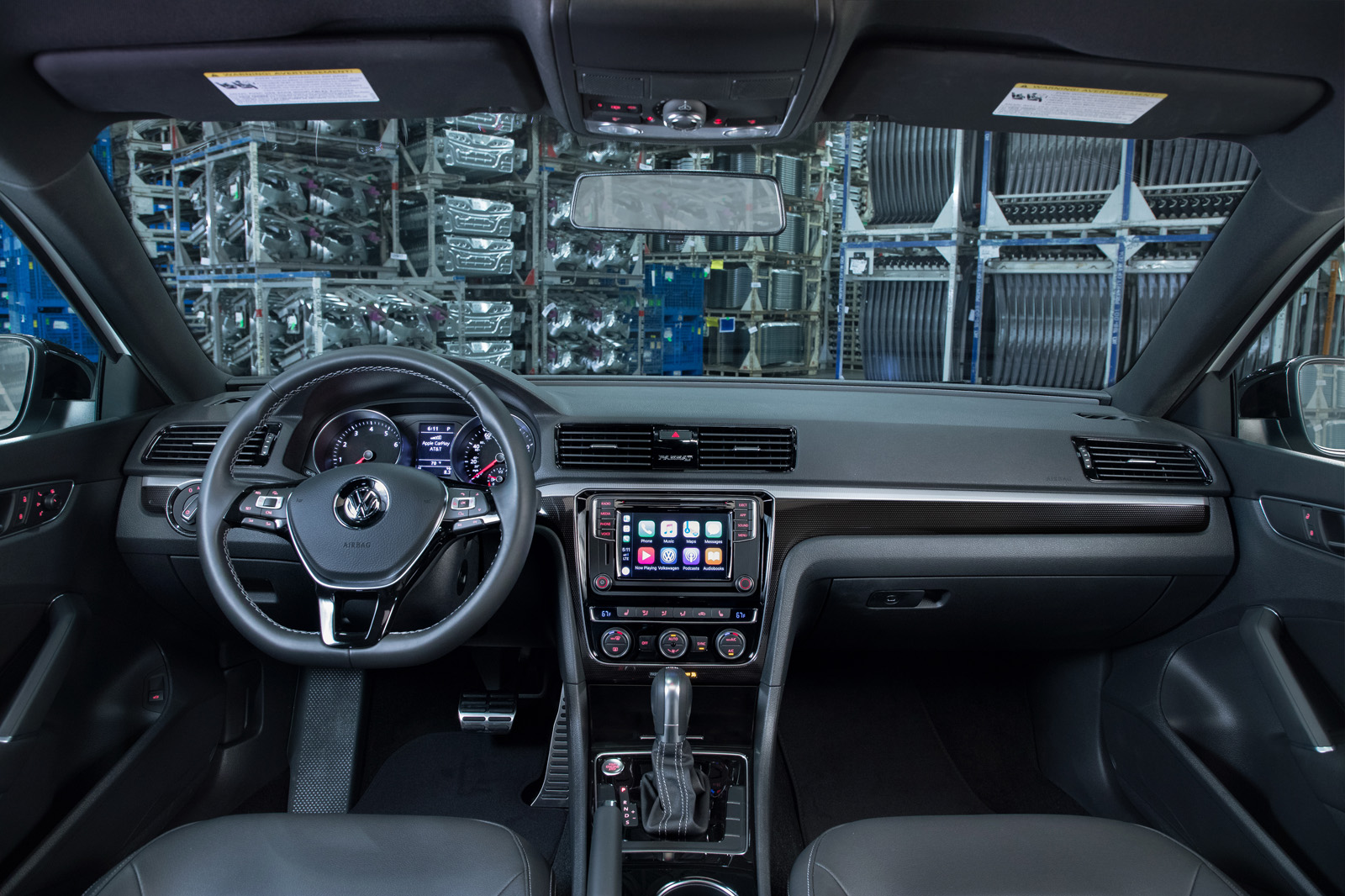 In all this limited-edition GT adds more then 20 interior and exterior enhancements, and a lowered suspension.  Most of the enhancements are based off the R-Line but the GT gets a six-speed dual-clutch transmission as well.

Yes, it has all the goodness that the Passat is known for but the GT with its design addons and more power under the hood gets just a bit more.

With the sport tuned exhaust there is a nice throaty growl; and from inside the clean functional cabin the power on the road makes for a great deal of fun. It hugs the road, blasts off the line and puts you back in your seat.

And that’s really what a good midsized sport sedan is all about. Yes, we need to get from one point to another, but we need a little more room than a pure sports car with all the fun.  We also need to eat and keep a roof over or heads, and that limits the options most of us have.

That’s the real beauty of the Passat GT.

This new GT has an MSRP of $29,145. And for the model I had the MSRP came in at $29,995; that’s with an $850 destination charge; that’s it. No fancy “Luxury” or “Tech” packages. That’s mainly due to the fact that the GT already has just about everything you’d want; power seats, windows, AC, satellite radio. Yup, all that’s there.

Try getting a new AMG C63, Alfa Romeo Giulia Quadrifoglio, a Stinger, or a Fusion Sport… How about an M5, GS F, or an RS 7 around the price. Nah, didn’t think so. The only one that can compete in this price range is the Honda Civic.

So, we may not have heard much about this new Passat GT, but it’s nice to know that such a thing exists.  After all, why should a decent midsized sedan be reserved for those who can afford those others? 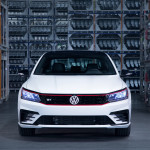 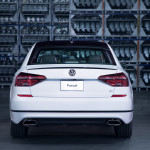 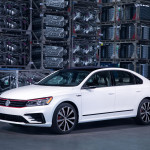 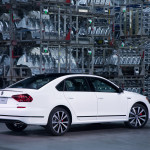 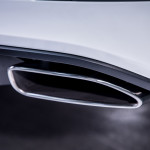 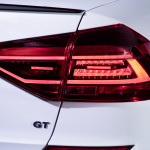 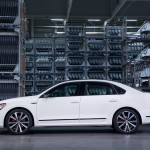 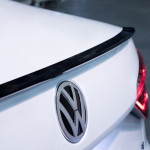 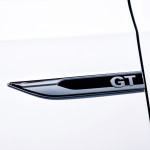 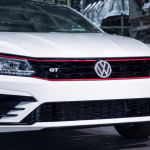 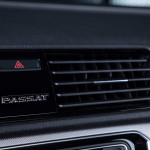 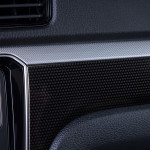 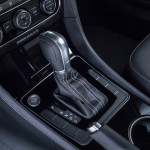 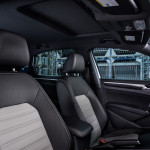 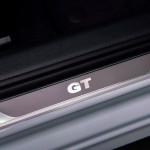 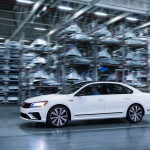 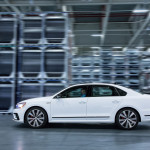 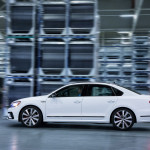