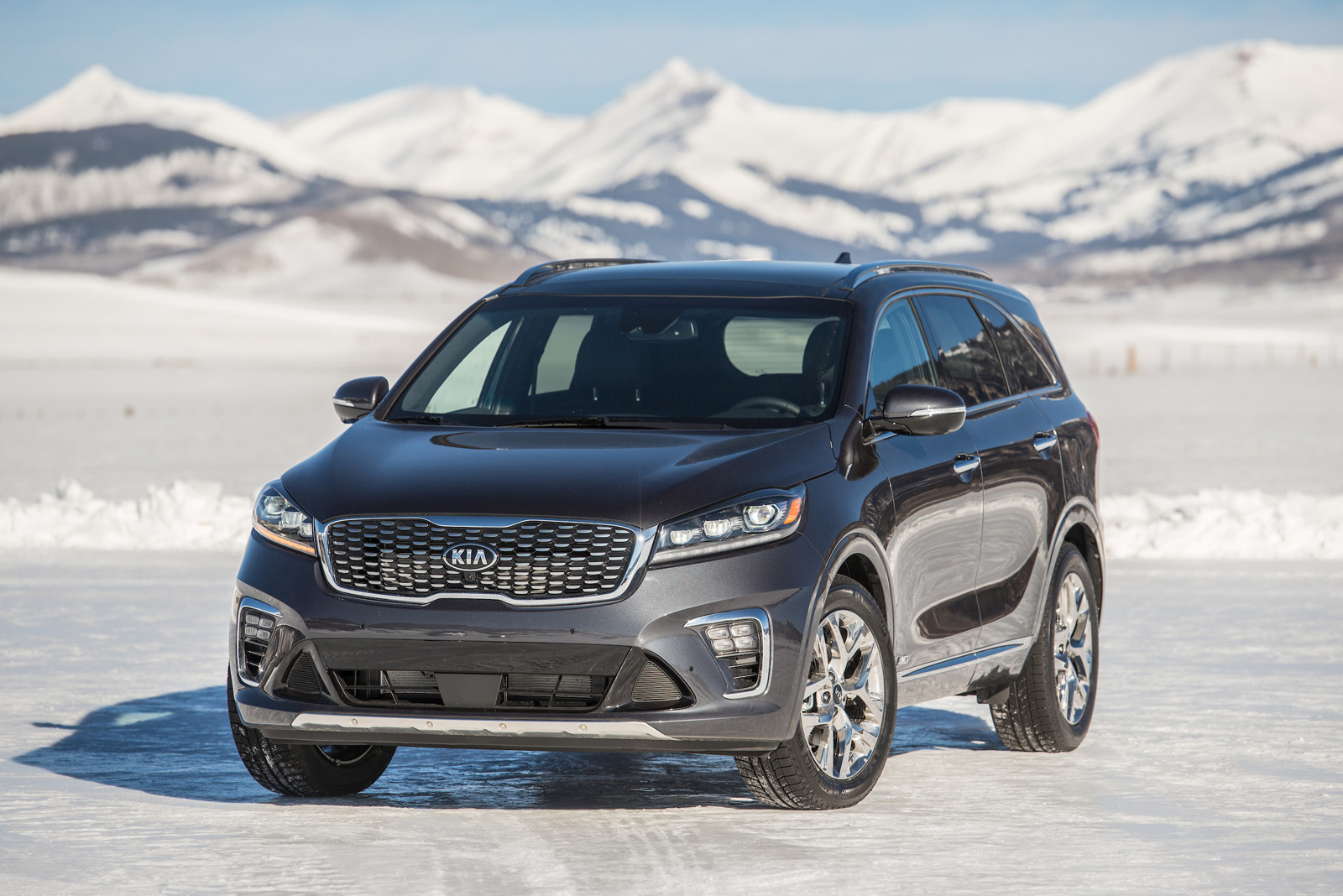 If you are the middle child of the family, you know how difficult your childhood was. You always got the hand-me-downs and had to take care of everything since you too were expected to hand it down to your sibling.

You also never got the same attention as the rest of the kids.  You were almost invisible, blending in with the crowd into near oblivion.

The automotive market can be like that. In a crowded field of SUVs, crossovers and minivans, some can become almost invisible.

The Kia Sorento is that middle child.  In the crowded SUV family, the Sorento is nearly invisible, quietly doing its thing without much fanfare.

Kia introduced the third-generation Sorento three years after its debut in 2016. The 2019 gets revised styling at the front and rear and some interior appearance tweaks, but the bigger changes come underneath. The standard 2.4-liter inline-four and available 3.3-liter V-6 engines are still there, but the four-cylinder’s six-speed automatic has been updated and the V-6 gains two additional gears with a new eight-speed automatic.

Kia sent me a Sorrento for a recent week. And it neither impressed or disappointed, it just was. 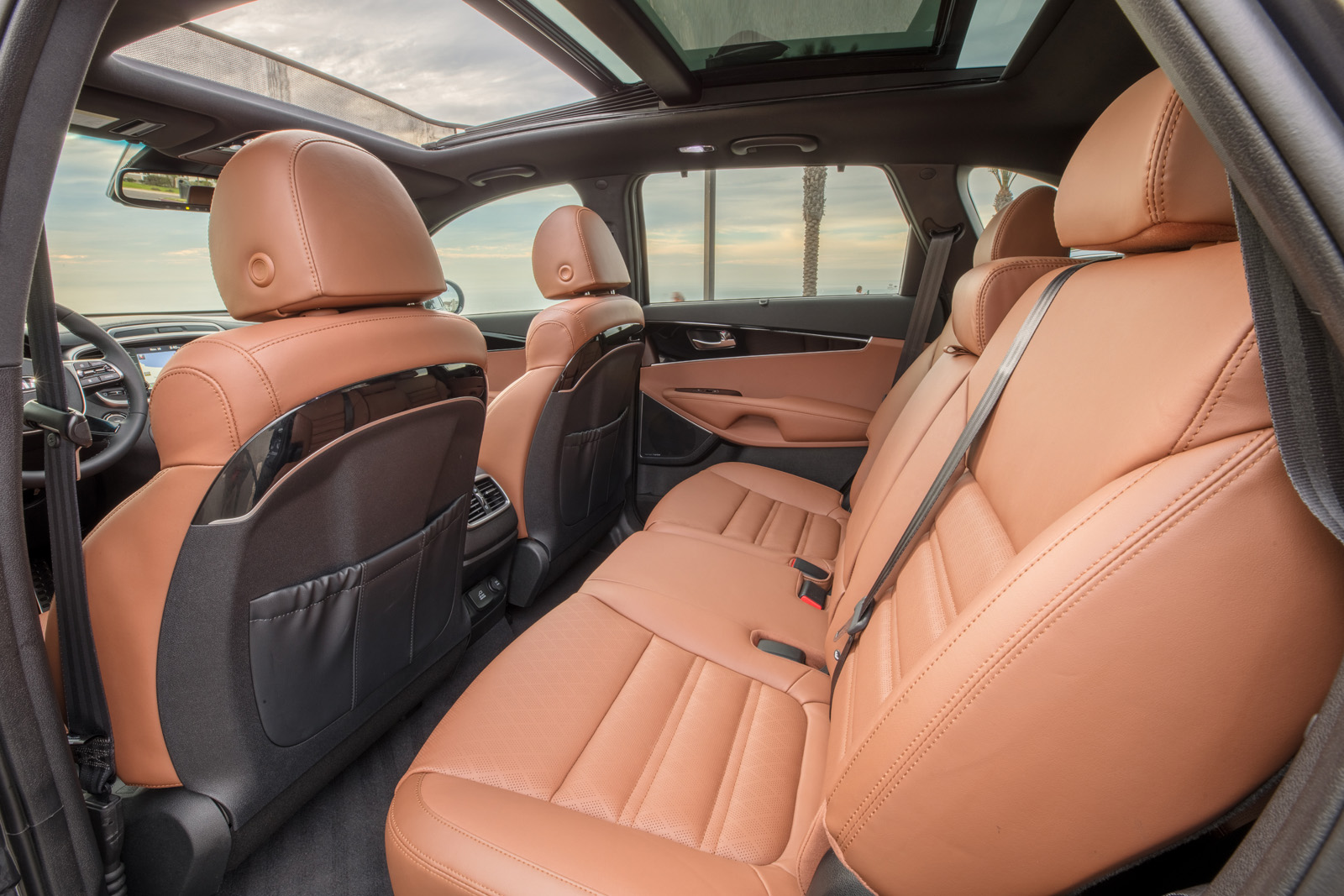 I had the SXL with the new eight-speed automatic and all-wheel drive.

The cabin is neither spacious nor confining but is attractive with plenty of nice appointments including soft nappa leather upholstery in the SXL. One area that the Sorrento does seem to stand out in is tech Kia put inside, tech that includes nearly every active-safety feature available today, and some of which such as lane-keeping assist are new additions for 2019.

On the road the 3.3-liter V-6 with 290 hp and 255 lb-ft of torque seemed adequate for everyday use such as carrying the kids to soccer practice. 0-60 mph in 7.6 seconds isn’t exactly thrilling, but this is the middle child after all so don’t expect a sports car (or SUV) experience.

The Kia Sorrento will perform as advertised. It has a lot of tech, decent looks, enough room and with the newest update, will keep up with the times. The top of the line SXL I had for my week topped out with an MSRP of $48,785 which might raise a few eyebrows when the word “Kia” is mentioned. But a good deal on one of the lower trims could make the Sorrento a good value.  As long you can find it among its brothers and sisters. 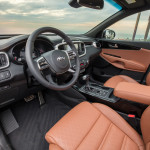 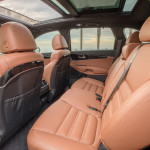 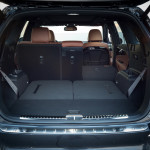 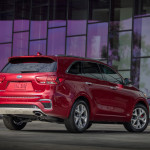 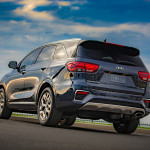 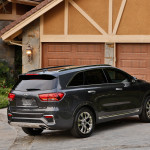 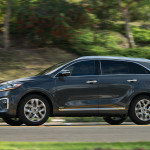 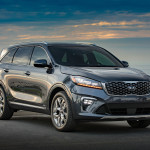 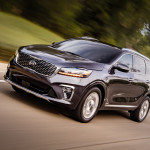 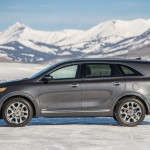 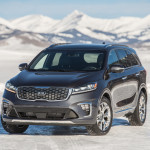 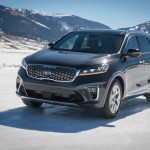