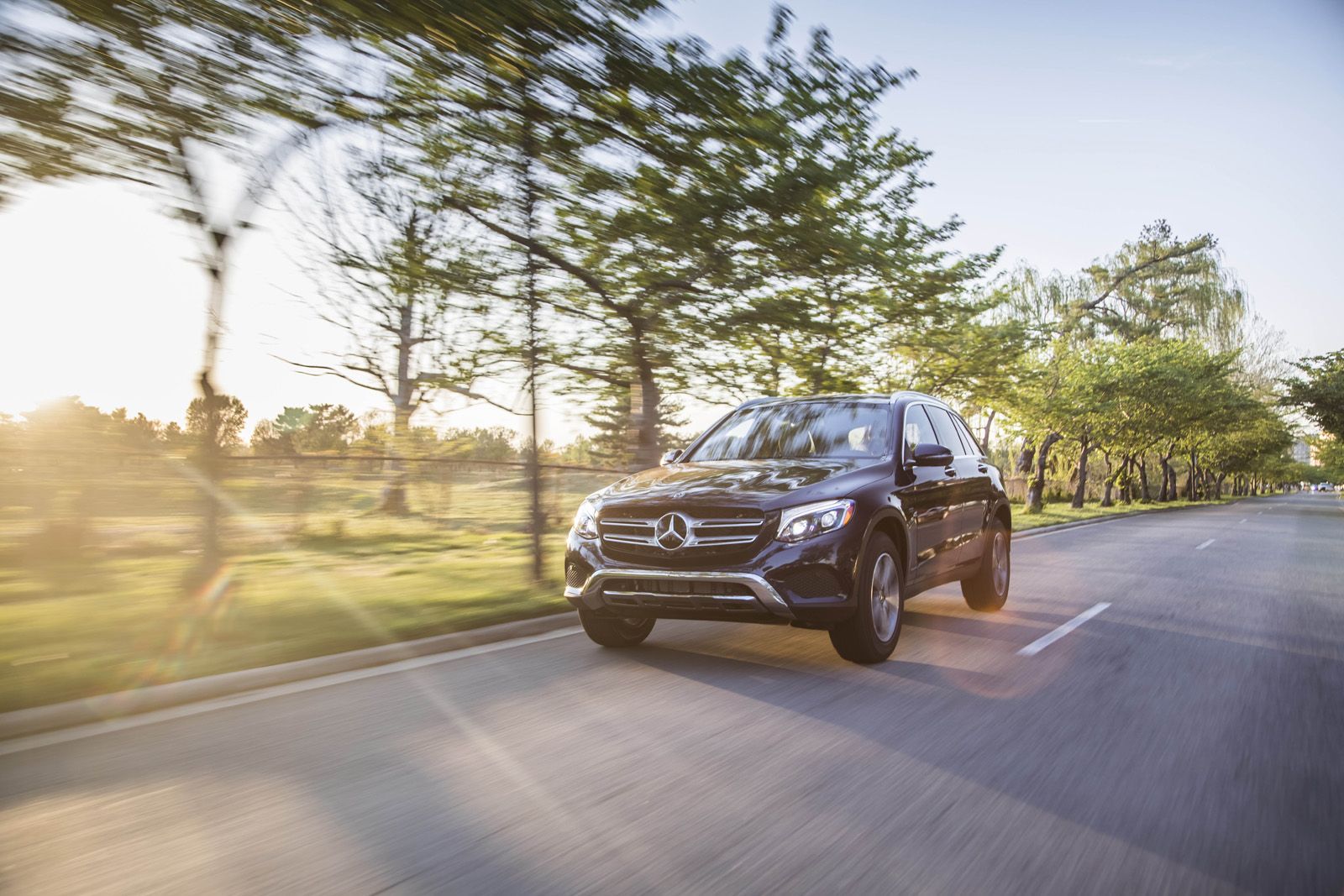 I accepted the fact long ago that not all vehicles will be propelled solely by gasoline power in the future. There will come a day that the last full gas-powered vehicle will roll off someone’s assembly line and into the history books.

Helping to ease the transition a bit maybe has been the introduction of the hybrids.  Those vehicles that use a combination of gas and electric motors.  I’ve sort of accepted them in the last few years, and in fact most I can’t even tell are a hybrid. And that’s a very good thing.

Of course, I also imagine it’s sort of like when I was a kid and mom took me to get ice cream not telling me we had to go to the doctor’s office to get a shot right after that.  Perhaps it’s that way with auto manufacturers. ‘First we’ll lure them in with hybrids, then snatch them all away leaving them with nothing but self-driving electrics.’

For now, I just have to take the cars that come.  Some are still better than others. And at least I know that when I’m told I’m getting a Mercedes that it will be one of the good ones. 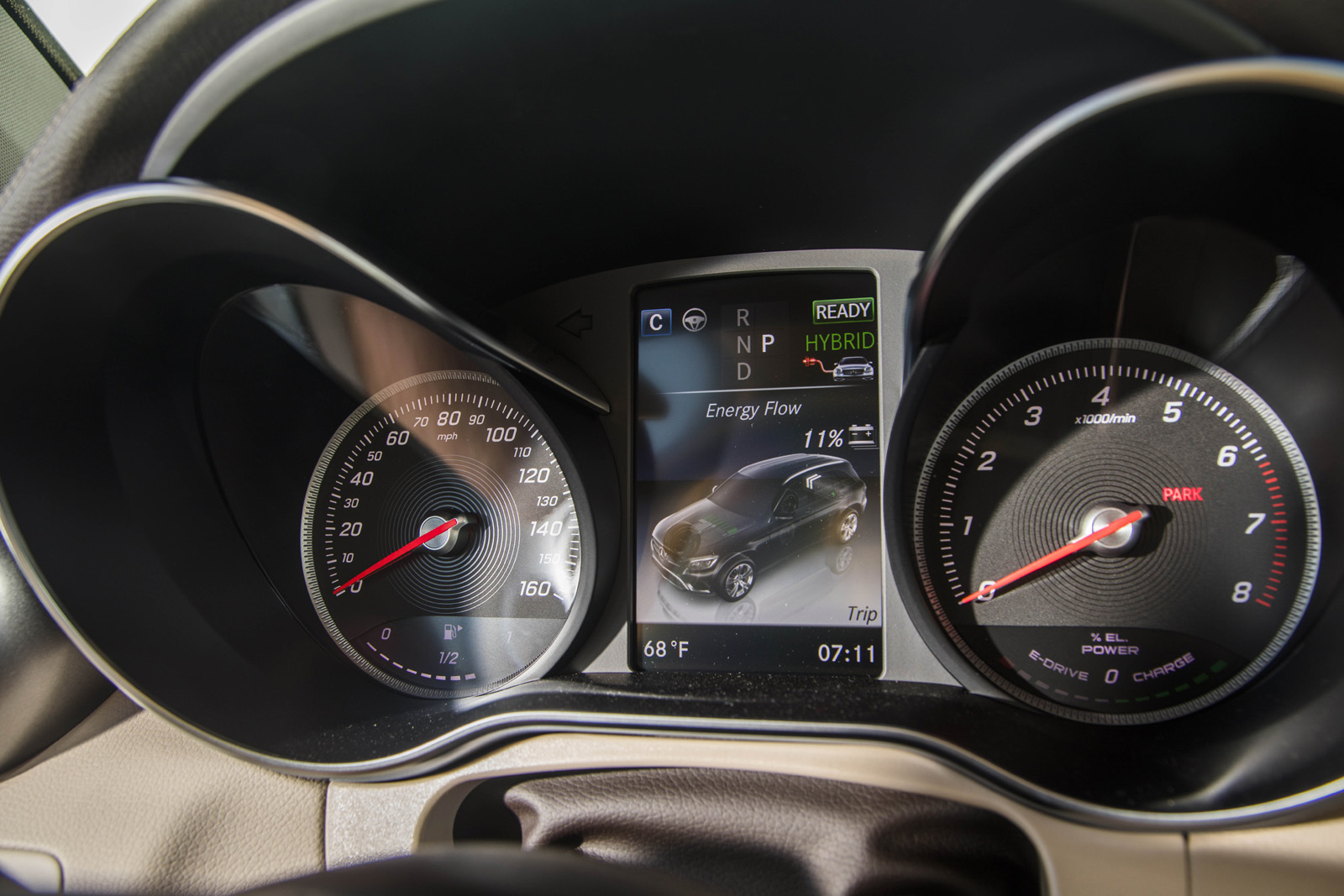 The 2019 GLC 350e is a plug-in hybrid. It’s combined with an electric motor and battery pack paired to a four-cylinder gas engine for a combined 320 hp and 413 lb-ft of torque. The designation of my tester Mercedes delivered for a recent week was 4MATIC (all-wheel drive) EQ Power, meaning that hybrid system boosts the horses from the 241 of the other models to the aforementioned 320.

Yes, inside all the Mercedes niceties are there and the cabin is well-laid out and comfortable, but that frustrating electronic interface is still there.  Although to be fair as I have said before you probably need longer than a week to get used to it, then it might actually be okay.

The EQ power can be felt in the extra torque, and while not up to an AMG level, the GLC was pretty zippy around town. Overall it was the same experience I’ve come to expect (and love) behind the wheel of a Mercedes.

But, there’s a problem.

The actual plugin part of the hybrid will only give you 10 miles of juice; that’s it, sorry no more. It’s almost as if the German engineers were playing a joke on us. Because when there’s no juice the actual mileage is somewhere around 25 mpg.  Perhaps the bosses in Stuttgart sent down a memo that said, “make a hybrid” and so the engineers did just that.  Driving any Mercedes less than 10 miles is almost a sin.  Mercedes has also jumped on the “it’s a hybrid so we are going to charge you more so you can save the planet” bandwagon.  The base model of the GLC 300 has an MSRP of around $40,000, the tester I had with the hybrid system had an MSRP of $69,545.  Sure, Mercedes options can get pricy but if I’m paying near $70,000 for a Mercedes it better have AMG on the side.  Oddly, my hybrid had AMB on the floormats, but it was absent everywhere else. Yes, the EQ does give it a bit more spark (pun intended), but is it really worth it? Good car, as are all Mercedes, but perhaps we could plug this one in elsewhere.

Give me a good old fashioned all gas Mercedes any day of the week, at least while I can still get one. 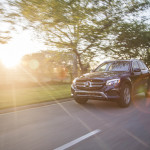 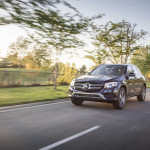 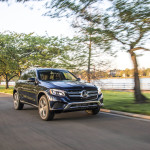 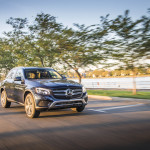 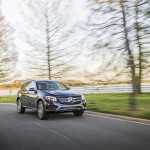 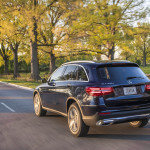 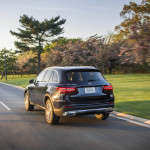 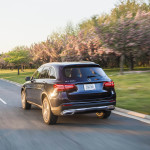 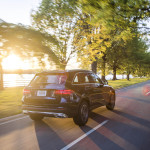 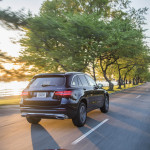 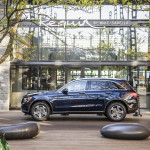 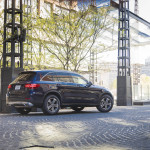 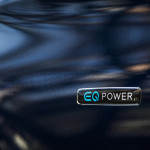 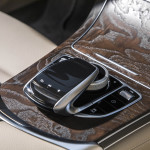 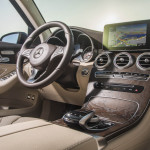 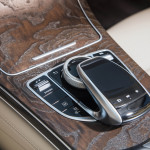 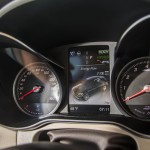 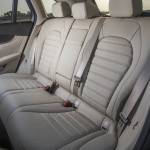 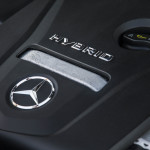 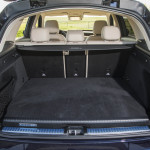 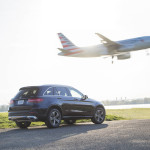 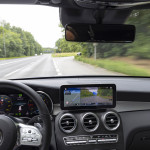 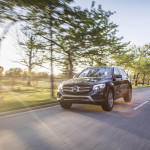