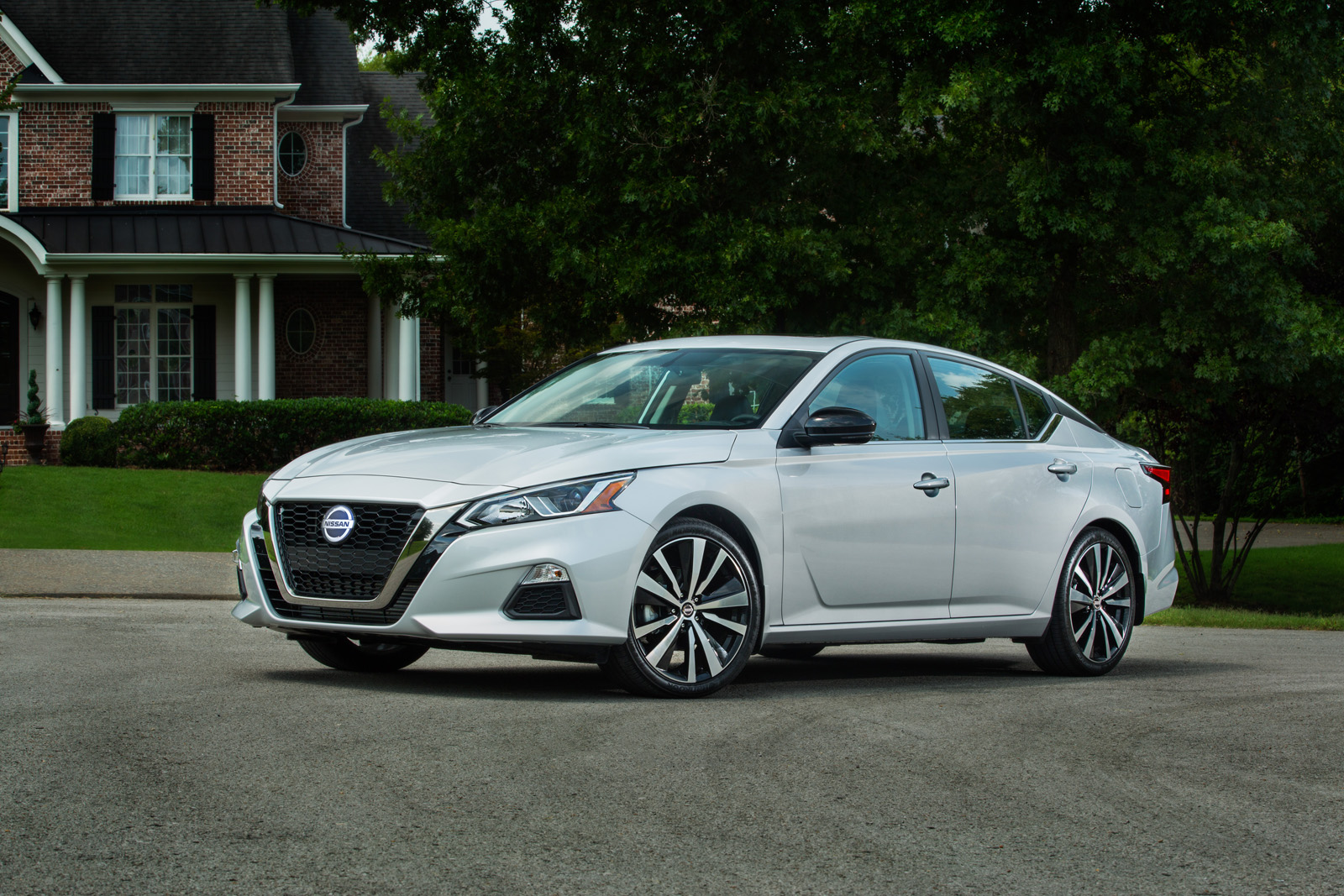 I sometimes get annoyed when I buy something that I think will set me apart from the crowd; a new shirt in a funky color or something like that. It’s an expression of my own individuality, a way to escape the corporate machine threatening to suck out our very souls. Okay, that may be a bit overboard, but the point is that many times I’ve bought something only to suddenly see it everywhere. And that’s just annoying to me.

Of course, being a psychologist, I understand that we humans subconsciously don’t notice something until we, well, notice it.  And once we do, we might feel that suddenly that ‘something’ seems all around us, even though it was actually there all the time. Sort of an odd ‘déjà vu.’

This odd ‘déjà vu’ happened to me recently. Nissan sent me a 2019 Altima for a week. Suddenly it seemed I saw them everywhere, every stoplight, highway entrance ramp, and gas station.  Maybe this was some sort of wicked plot from the marketers at Nissan; flood the streets with Altima’s new and old.  Of course, it wasn’t. Because as it turns out, whether I had noticed them or not before, there’s a good reason there are so many Altima’s on the road.

I last had an Altima back in 2016.  The 2019 version kicks of the sixth generation and there have been some pretty significant changes, though you may not notice them at first. There are two new engines, driver aids and, for the first time available all-wheel drive. The exterior design isn’t a huge change from the previous model; the grille is larger, the lines and dimensions are a bit more compact, but overall there is not a huge difference in overall appearance. Why mess with success?

The SR adds some sporty features including a sport-tuned suspension, transmission paddle shifters, a rear spoiler, a dark chrome grille and carbon-fiber interior trim. There are also 19-inch wheels up from the 16 on the S. The SR also has blind-spot monitoring and rear cross-traffic alert systems. 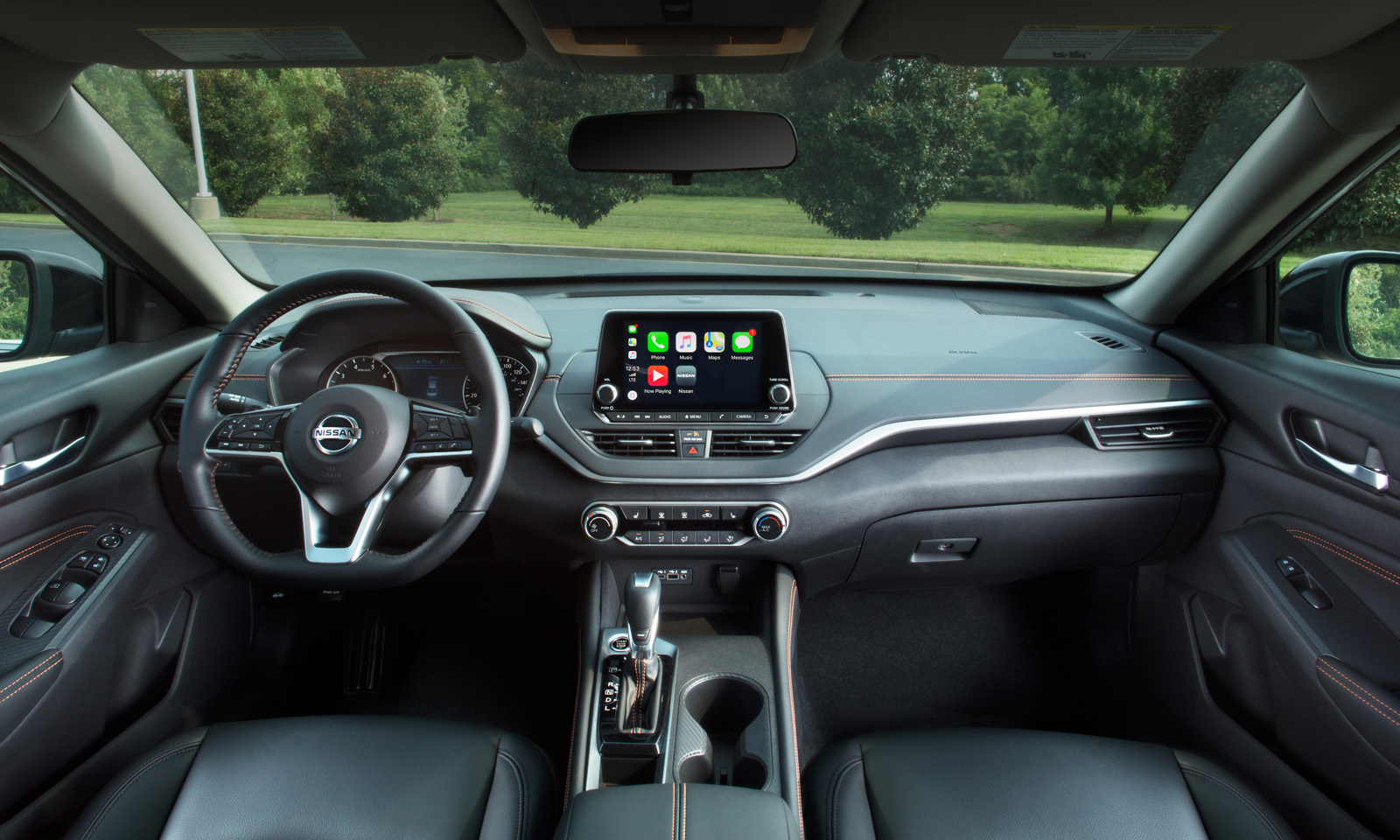 For 2019, the 6-cylinder engine is gone. The base 2.5-liter four-cylinder engine (188 hp, 180 lb-ft torque) is still there and although the same size as the outgoing engine, Nissan says the new engine’s internals and tolerances are a significant upgrade and give better gas mileage. In place of the 6-cylinder is a new turbocharged 2.0-liter four-cylinder (248 hp, 280 lb-ft). Both use a CVT to deliver the power to the road.

You can get front wheel drive or all-wheel drive.  The new 2.0 is available for SR and Platinum trims only.

I had the SV with the 2.5 for my week, and I liked it very much. The CVT mimics traditional shifting and the 188 horses seem fine for everyday use.  The interior is well laid out and easy to operate. Overall the Altima SV was a great sedan to spend a week with. And there was a good reason why I saw so many. That’s because there actually are so many.  Starting at a little over $20,000, the upgraded SV I had topped out with an MSRP of $29, 380 delivered. In other words, the Altima has always been and remains a great value.

According to one report, in 2018, about 70 percent of all new vehicles sold in the United States were something other than a passenger car.  Yet 1.5 million sedans still sold in 2018 and the Honda Accord, the Toyota Camry, and the Nissan Altima —accounted for more than 50 percent of that total.

No wonder I saw so many Altima’s during my week.  It wasn’t some guerilla marketing, nor some odd ‘déjà vu.’ The Altima isn’t some flashy sports sedan with a supercharger under the hood, and it’s not a luxury sedan that will command your entire monthly check. What it is, and will be for some time I suspect, is a good reliable, affordable, sedan, that will look good getting you there.  Just don’t plan on trying to stand out from the crowd. 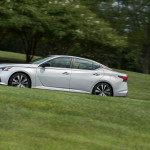 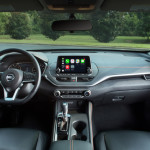 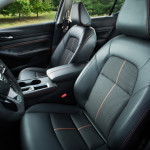 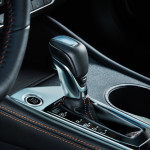 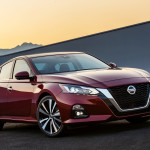 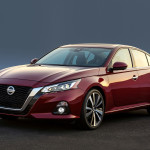 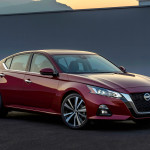 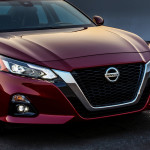 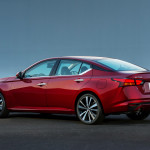 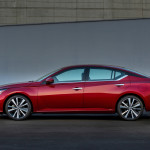 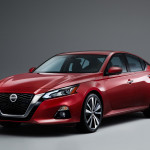 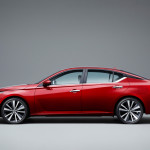 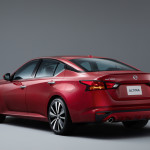 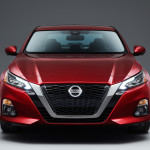 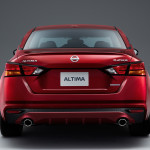 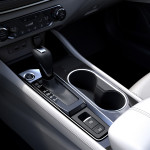 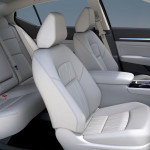 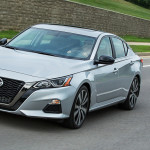 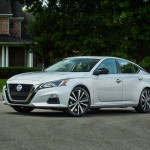 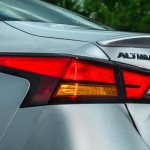 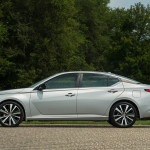 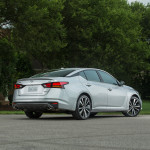 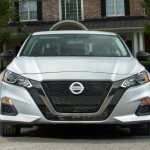 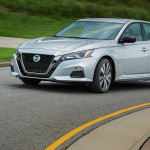