I’m not one to jump on a bandwagon. I never run with the crowds, subscribe to fads or whatever the “in” thing happens to be at the moment for that matter.  Sure, I owned earth shoes and bellbottoms back in the day, but that’s because I liked them not because they were the in thing; and no, I never owned a pet rock (Google it kids).

I certainly never owned a car simply because it’s the “in” thing.  Nor have I ever displayed little stick figures or had a “Baby on Board” sign in the rear window. And I have yet to understand “donks” or cars with extreme angles on the tires otherwise known as “Hellaflush”.

I guess I should be grateful that automakers are still producing sedans. But among the few that are still being produced and sold I’ve always looked at some as maybe a bit too trendy, the “in” thing. Take the Toyota Camry for instance. Among the few cars still on the market the Camry is a consistent best seller, not only in America, but the world it seems.

I had a 2018 Camry, a hybrid, a couple of years ago.  And I took a few laps on a road course in an XSE, and both times was satisfied with the Camry.

But even after that I was still perplexed as to why. Why does the Camry consistently sit among the top of the car sales charts?

So after Toyota delivered me a 2019 Camry XLE for a recent week, and I set about trying to find out why.

The 2019, like the 2018 hybrid I had in 2017, is part of a new generation of the Camry. The biggest change for the eighth generation is that  Toyota puts the company’s mid-size family sedan onto the scalable Toyota New Global Architecture (TNGA) that is also under the Prius hatchback and the C-HR subcompact crossover, and which will eventually make its way into the next-generation Avalon, Corolla, and Highlander. 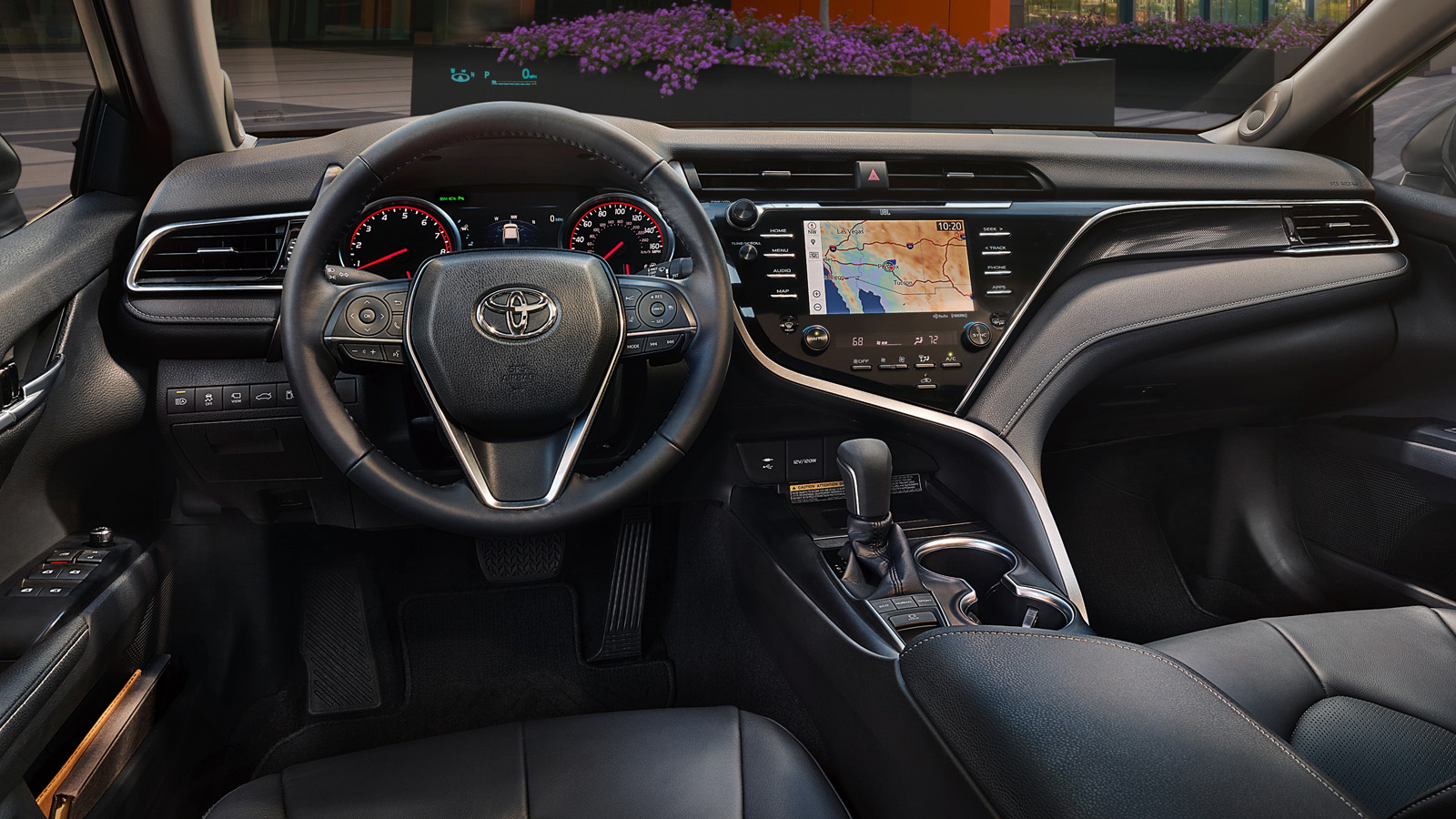 The 2019 Camry is still available in five different trim levels: L, LE, SE, XSE and XLE. The differences among them are mainly features, although the SE and the XSE also include a sportier suspension. All trims come standard with a 2.5-liter four-cylinder engine with 203 hp and 184 pound-feet of torque (add 3 hp and 2 lb-ft for XSE models). Optional on the XLE and the XSE is a 3.5-liter V6 (301 hp, 267 lb-ft). Every Camry comes with an eight-speed automatic transmission.

For 2019 little was changed.  Apple CarPlay is now standard, though oddly, Android Auto remains absent. Every model now includes a Wi-Fi hotspot and a three-year subscription to Safety Connect, which brings emergency and roadside assistance. The four-cylinder versions of the top XLE and XSE add a standard 8.0-inch infotainment screen and wireless charging. They’re also now available with the premium JBL stereo system. The rest of the changes include a standard shark-fin antenna and updated paint-color options.

For 2018 (and carried over to 2019), the advanced driver safety aids, like adaptive cruise control and forward collision mitigation are now standard equipment. The 2018 Camry also got new suspension, which equates to a smoother ride.

My top of the line XLE had all the good stuff: leather upholstery, power adjustable driver and passenger seats, 8-inch touchscreen, all the nanny features, and a nine-speaker audio system with satellite radio and HD radio set atop 18-inch alloy wheels.

The more I drove the Camry in everyday conditions, the more it grew on me.  The best feedback however came from my always-the-sensible-one wife.

I realized, thanks to her and her few days with the Camry, that I have become a bit jaded.  Many of the cars I test are those most of us could never afford to put in our driveway. Sure, a high-end Lexus would be nice to own, but so would having groceries, and keeping the electric on.

The genius behind the Camry is the value one gets.  The XLE we had for the week topped out with an MSRP of $35,484. That’s with all the niceties like satellite navigation, HD and satellite radio the upgraded 8-inch screen, the 7.0-inch instrument cluster display, leather-trimmed and heated eight-way power front seats and more. It’s all packed into the cabin in such a way that seems more functional than crowded.

So, I get it. My wife helped me realize that the most popular cars are those that most of us can afford, and that give the most value for the money.  And this is a bandwagon I can definitely jump on. 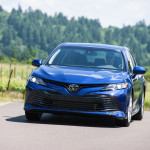 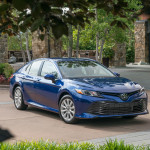 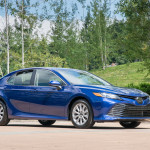 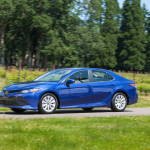 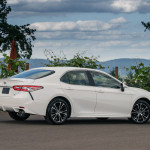 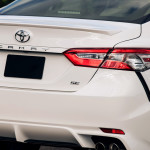 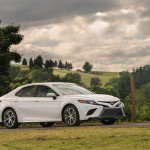 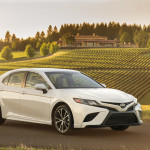 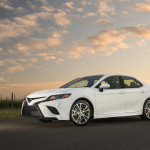 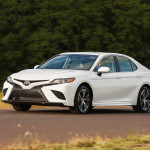 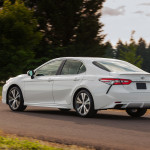 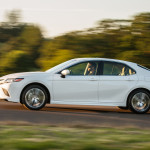 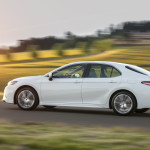 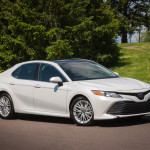 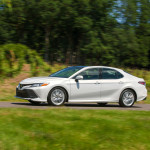 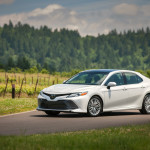 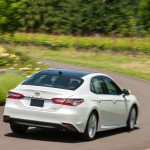 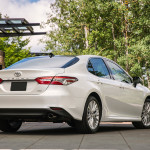 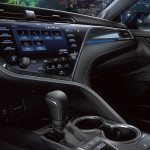 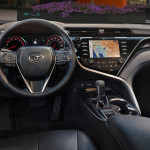 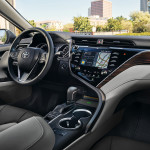