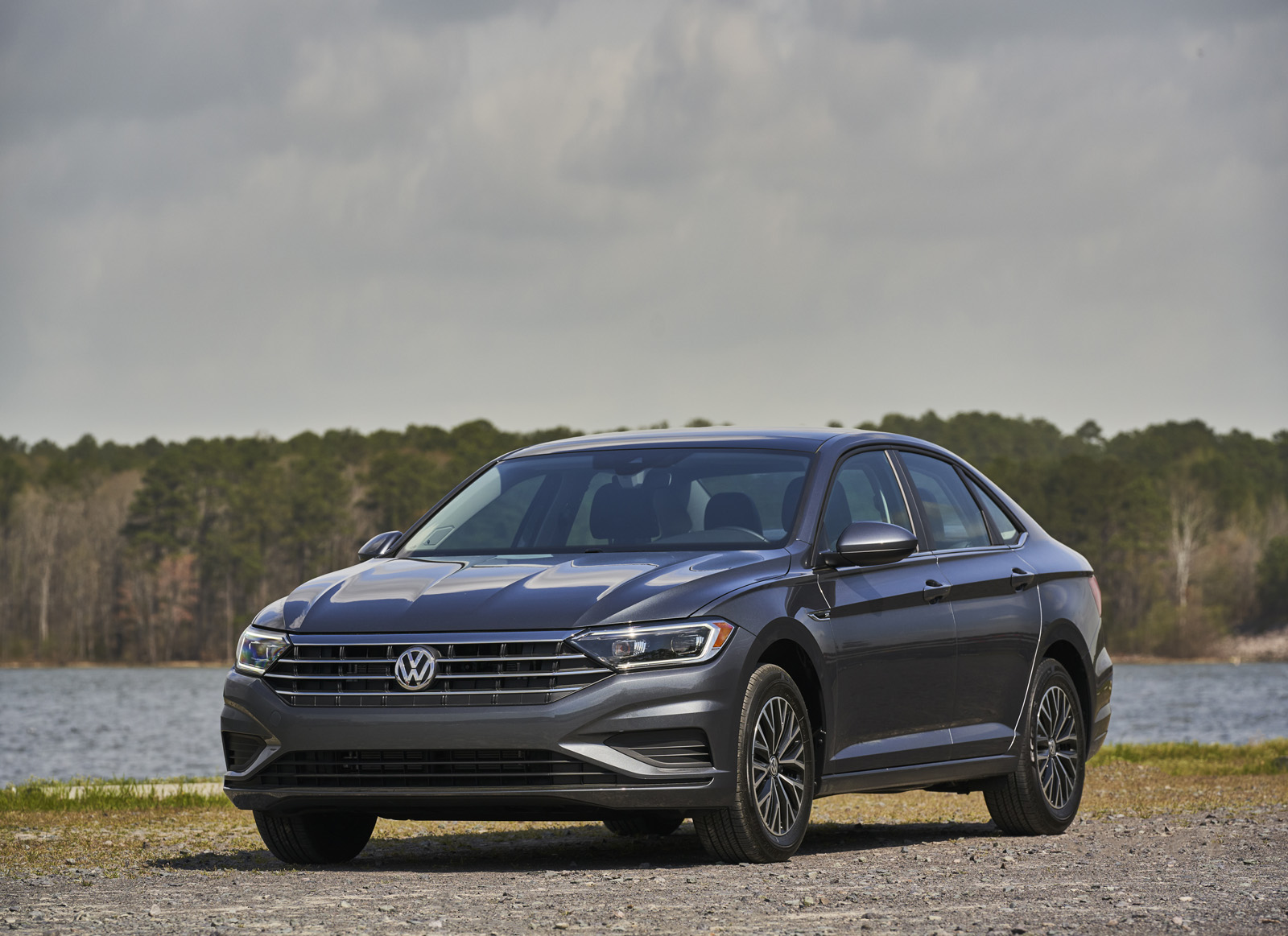 I have a big mouth.  And I make no excuse for it. I was the class clown, the boisterous—admittedly obnoxious at times—kid who has always wanted to be the center of attention, and many will agree still am.

In other words, it’s my world you just live in it.

That’s probably why when it comes to cars the flashier the better, bring on the bling.

I want a car that will turn heads on the road, be easy to spot in a crowded parking lot, and maybe even be annoying to some.

All the things the VW Jetta isn’t.

There is, of course, nothing wrong with that. There are plenty of people who want to be nearly invisible to the rest of the world. A fly on the wall, an afterthought.  Go to work at some nameless corporation for 30 years; take their gold watch, go to sleep in an RV somewhere in Michigan and never wake up.

This is the sort of crowd, and a sizable one at that, that loves things such as the Jetta. And I get it, the Jetta is a quality built reliable and affordable sedan.

VW updated the Jetta for 2019 the first since 2011.  The biggest change is the use of VW’s MQB architecture which was first used on the Golf in 2015. It’s basically a modular design that can be used for a variety of their cars to keep costs down.

And that they have done nicely thank you very much.

The new lineup has lower MSRPs than last year and there’s more standard features including an upgraded infotainment system. You can also option in things such as a Digital Cockpit that replaces the speedometer and tachometer with a 10.3-inch screen in the instrument cluster. 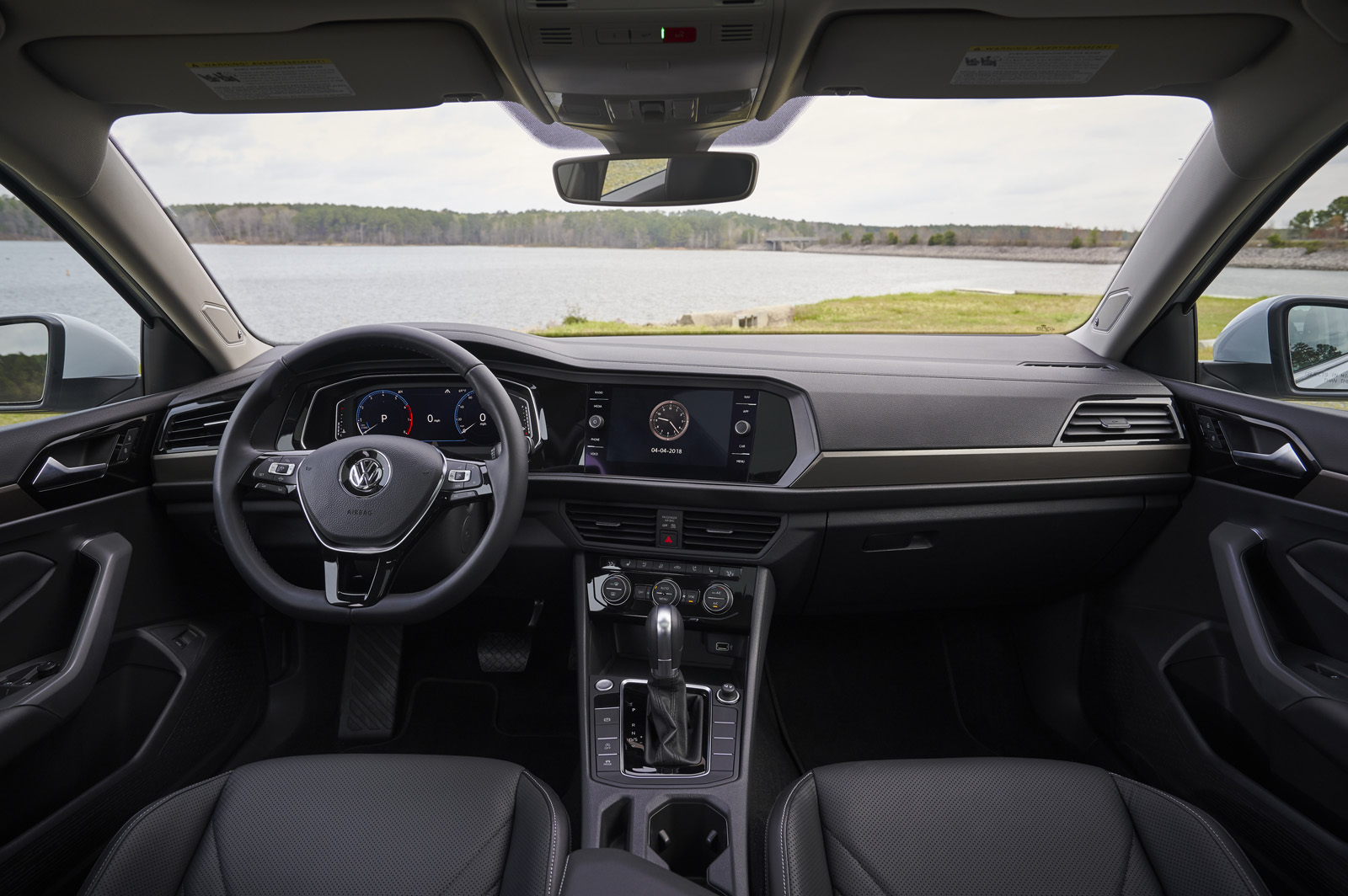 The 2019 Jetta is a bit larger than last year; the wheelbase has been stretched 1.3 inches to 105.7 inches and 185.1 inches overall and it’s taller.  Inside the interior volume is up a tad, but there is a bit less legroom and the trunk is down from 16 to 14 cubic feet. The outside has been changed as wall and includes an offset roofline. One thing that hasn’t changed is under the slightly bigger hood.  There is a turbocharged 1.4-liter inline-four (147 horsepower) that is connected to either a six-speed manual or an eight-speed automatic transmission (both transmissions are new replacing the 5-speed manual and 6-speed automatic).

There are still the 5 basic trims; S, SE, R-Line, SEL and SEL Premium.  VW sent me the SEL for a recent week. Yes, it’s nice looking, has that familiar VW no-nonsense all-business interior with a bit of an upscale feel, and the other goodness that VW can provide.

The power is capable, the new eight-speed automatic up to the task, and the cabin comfortable. But there is no Zip, no A Dee, and certainly no Doo Dah.

You’ll lose it in a crowded parking lot, never stand out on the road, but will have an affordable sedan that should give you all the years of worry-free service VW is known for.

It’s just not something this loud mouth former class clown would own. 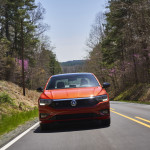 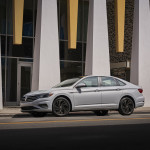 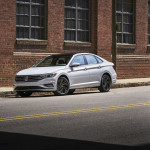 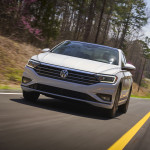 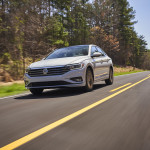 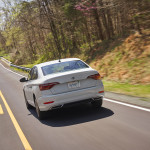 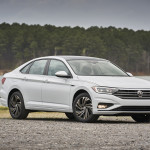 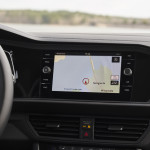 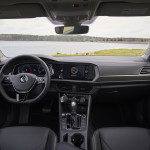 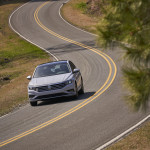 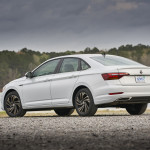 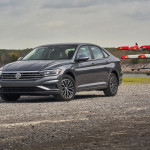 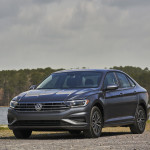 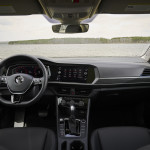 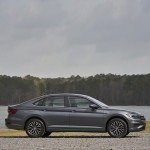 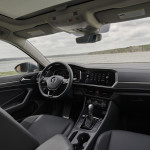 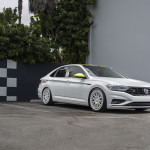 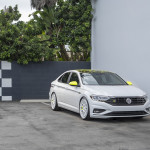 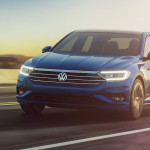 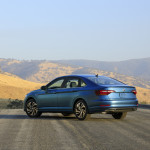 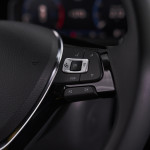 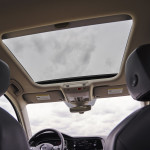 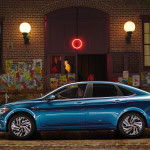