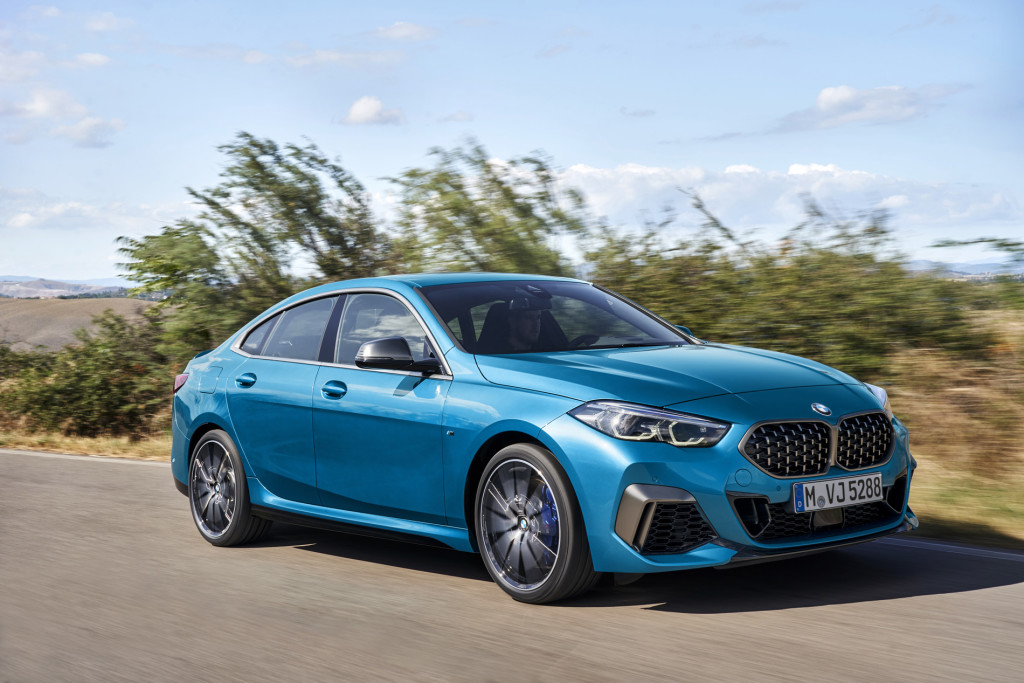 I’ve never been accused of being a lemming.  I don’t drink the Kool-Aid of any sort of cult, automotive or otherwise.  The automotive culture however has been known to be home to many a cult. Fans of a certain brand or style of car that defend their cult leader frantically at times.  Nothing wrong with that I suppose, It’s just not for me.

BMW has such a cult-like following.  Rightly so. The German automaker has built some great performance cars through the years, some legendary and iconic.  And BMW followers will lovingly speak of their machines tenderly call them by pet names and keep them garaged only to be taken out on special occasions.

In the last few years however, the BMW fans have had little to cheer about.  That’s because in order to keep up with growing worldwide demand for SUVs and crossovers, BMW has been forced to shift its focus a bit. Much to the chagrin, and bitter disappointment perhaps, of their fans.

Not long ago though, the BMW fans became all abuzz as it was announced that there would be an all-new 2 Series sedan.  This new sedan would be an entry level vehicle that would appeal to the masses.

But there was a problem.

One of the attractions of BMW is the rear-wheel drive offered in the coupes and sedans.   In America however  it was announced that this new 2-Series would only be offered with four-wheel drive (xDrive), and that it would be different than the xDrive on other models, This new 2 Series has an architecture closer to the front wheel drive base found in the SUVs and crossovers (this X Series), than the rear-wheel-drive-based all the sedans and coupes are based on.  The all-wheel drive isn’t full time, instead the power shifts back and forth, but in the 2 Series that power is primarily directed to the front wheels (it also rides on the same platform as the X1 and X2 subcompact SUVs, gasp!).

None of that is a big deal to the rest of us, but when announced BMW aficionados across America cried foul; went into a period of mourning, well maybe not that, but you get the idea.

I couldn’t understand what all the fuss was about (you know not being part of the cult and all) when BMW delivered me the new 2020 BMW 235i xDrive for a recent week. 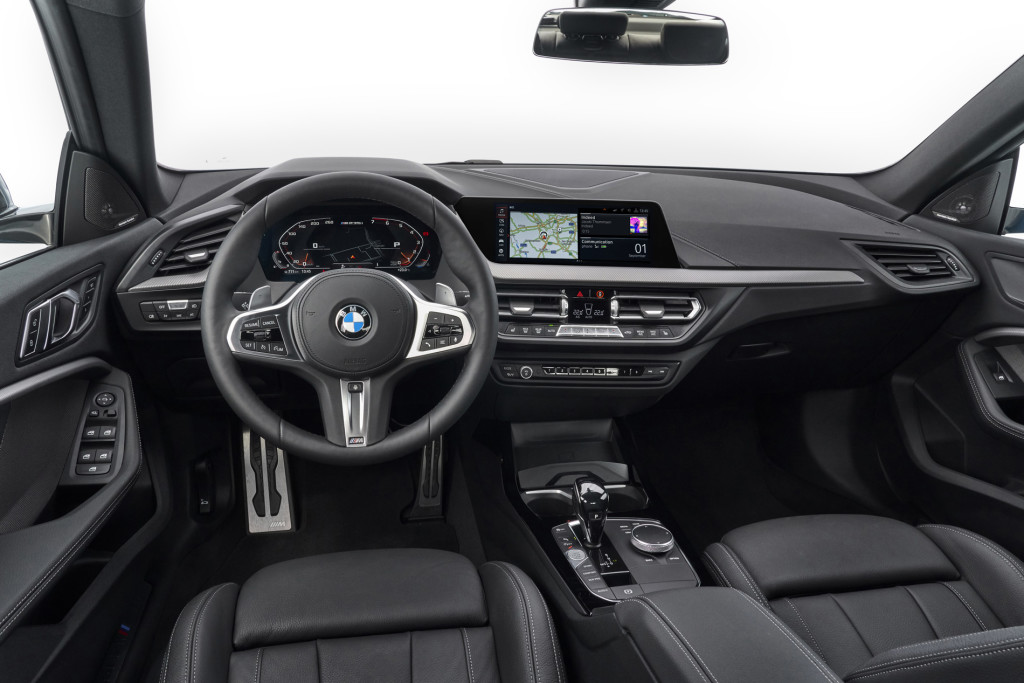 The Gran Coupe (four doors and all) is a couple of inches longer than the two-door 2 Series and 7.5 inches shorter than the 3 Series.   The 2 Series is meant to be an “entry-level” which is also weird to me. Why can’t they simply say “cheaper” than other BMW models?

No matter. When I first eyed the M235i I knew it was all BMW.  With a fastback-looking sloping rear roofline and an aggressive stance the performance looked apparent. Inside that story continued.  The interior, like all BMWs, is driver centric with a high res 8.8 display firmly planted in the middle of the dash.  My tester had the optional Live Cockpit Professional where analog dash is replaced with a digital 10.25-inch display.  The tester also had the optional Heads Up Display.

Standard on the M235i is the leather seating (red in the tester), with an M Sport Steering wheel.  Speaking of the M Sport additions, besides the more powerful engine, the M235i gets upgraded brakes, a lowered suspension, and some aerodynamic bodywork along with 18-inch wheels (up from the 17 inches on the 228).  There’s also a front axle limited slip differential.

While the cabin is a very nice place to be, it’s even better on the road.  Engaging the Sport mode gives a growl to the engine (aided a bit because its synthesized through the 16-speaker, 464-watt Harman Kardon audio system), and the 8-speed transmission effortlessly meets anything you can seem to throw at it.   After getting a 0-60 time of 4.5 seconds and whipping around some aggressive corning maneuvers (and learning the active lane assist was left on, and the steering wheel can be pretty strong when it tries to put you back in your lane), this new BMW left a smile on my face and wanting more.

Could I tell a difference between the old versus new underpinnings?  Of course not.  The only minor annoyance has to be the back seats.  Like most smaller performance sedans, the backseats seem too small to be very comfortable to anyone of even average height.  And the thought of being shoehorned back there while someone is putting the it through some aggressive moves is, well, downright terrifying.

Beyond that this new 2 Series seems to be a winner, and a definite contender in the midsized performance sedan class.

My son recently got his license and told me the first car he was going to get was a, yup, BMW.  An older model 3 Series perhaps with an M designation.  I mentioned the 2 Series which after a few years will be a great used car and a great value.  He mentioned the fact that it was mainly front wheel drive and “real” BMWs are rear wheel drive.  I laughed then told him to finish his Kool-Aid. 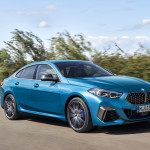 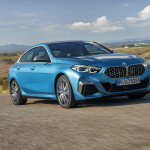 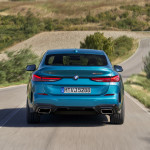 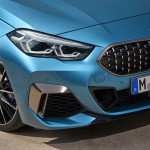 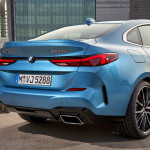 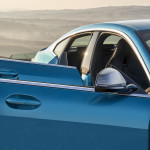 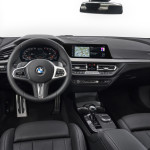 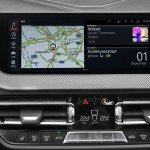 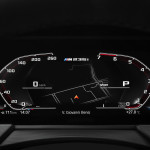 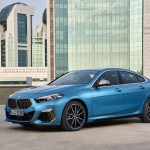 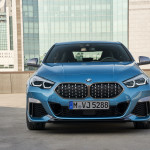 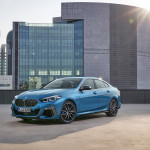 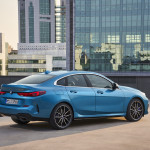 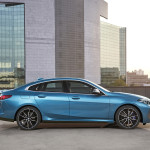