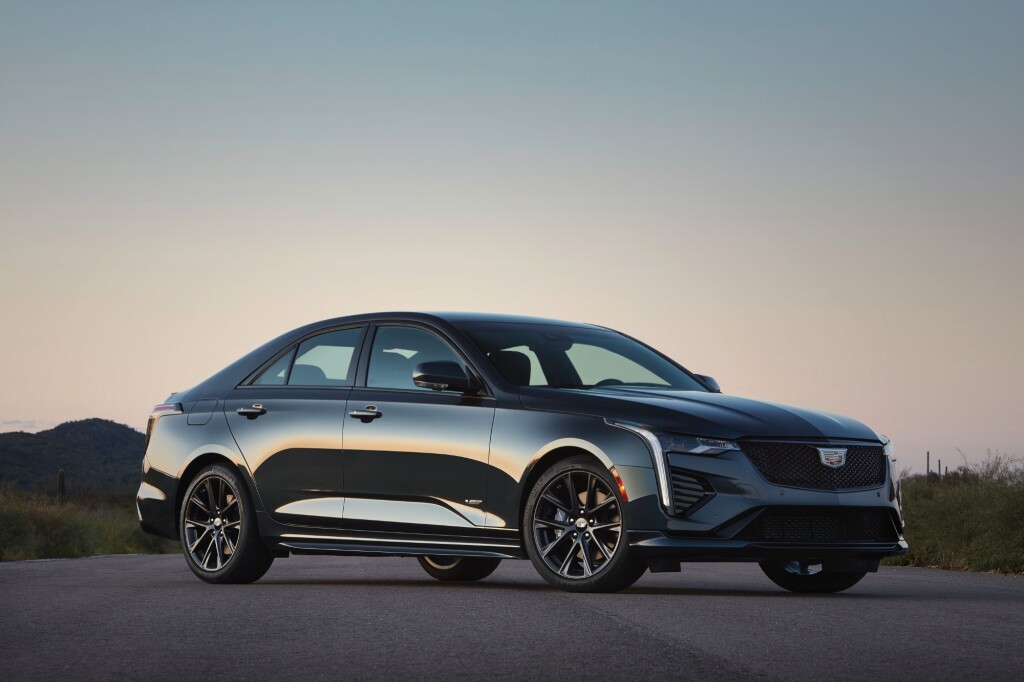 When I was a youth there were only a few channels you could watch in TV. If you didn’t like anything that was on, well too bad. Today there are literally hundreds of channels one can choose from and TV networks have been replaced by “platforms” which in my day were a type of shoes one wore to a disco (google it kids). You don’t watch TV as much as you “stream” while you “Netflix and Chill. Though, sadly, at my age “Netflix and Chill” means I’m streaming something while lying on the couch eating a bowl of ice cream.

The good thing of course is we can never run out of things to watch given the amount of programming available.  The bad news is that sometimes something we might like can get lost among the crowd and quickly fade from view. This sort of thing happened years ago. I would find a TV show I actually liked but as soon as I got into it, the programming execs would look into their collective crystal ball (made by a wizard named Nielson) and decide there wasn’t enough interest in the particular show and cancel it.  I can’t tell you how many times this happened to me. If I liked a show it invariably meant that it would soon go away.

That happened at Cadillac.

A few years ago, Cadillac sent me a 2016 ATS-V Coupe. A nice small, but very powerful, luxury sedan.  I learned there are few things better than a two-door Caddy with 464 horses under the hood.  I absolutely loved it.  It was an insane thing, a shot across the European bow aimed squarely at M series, AMG and other German things.  The difference being, of course the V.  This meant that the otherwise smallish Cadillac ATS non-V had a beast under the hood. From 4 cylinders to 6, along with sport seats, leather interior, carbon fiber accents and a spoiler, the V seemed to be a totally different animal.

Fast forward to the here and now.  For 2020, Cadillac turned the ATS into a CT4 and kept the V class.  Which was alright by me.

Cadillac sent me a 2020 ATS, uh I mean CT4-V for a recent week.  Yes, it had the V designation, but something was different.

You can get the CT4 in four trims: Luxury, Premium Luxury, Sport and the V which is the top of the line.  Being a Caddy, there is a lot of goodness packed into each of the trims, with the higher levels allowing for more options.  Rear-wheel drive is standard on all trims, and all-wheel drive is available as an option.

The CT4 is smaller than the CT 5 but has the same underpinnings as the ATS. The V is the same, with a bit of a difference.  Both the CT4 and CT5-Vs replaced the CTS-V which I had in 2018. The 2018 CTS had a 6.2-liter supercharged V8 with 640 horses and 630 pounds of torque and a six-figure price tag.  It was bigger, and not even in the same league.

Now don’t get me wrong, 325 ponies under the hood isn’t a bad thing, and had I not been jaded by the ATS-V a few years ago I would be quite happy.  0-60 in 4.5 seconds is still a very good thing, and this 4-cylinder can do just that. And the cabin is a very nice place to be. And I could be my own worst enemy as I myself have said that sometimes too much horsepower can be a dangerous thing in the wrong hands (those hands belonging to inexperienced drivers). But c’mon, this is America, Land of the Free, home of the Braves. If we want to have a lot of power under our hoods, we should be allowed to darn it.

Overall, I enjoyed the week, but was struck with a couple of thoughts.  Sedans in general are falling out of favor more and more every year.   And after spending two weeks in a different Cadillac each week I must admit that the XT4 would be much more practical for everyday life.

There is hope, however.

Cadillac is developing a CT4 (and CT5) V Blackwing, something that promises to be a bit closer to the ATS.  Cadillac said that in testing the Blackwing outperforms the ATS on the track. So then the Blackwing will be more akin to a track car then this new CT4-V. All I can say is gimmie, gimmie, gimmie.

When they will be available however, isn’t clear. Perhaps next year? The year after? Let’s hope it’s soon.

The bottom line: The CT4-V is a very good car. A small high-performance sedan that can still run alongside its European rivals.

Let’s just hope it doesn’t get lost in the crowd and some execs look into a crystal ball and decide it needs to go.

Maybe that’s why I should say I don’t like it (truth is I’d be lying though, just don’t tell the execs). 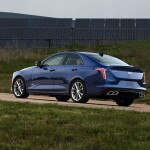 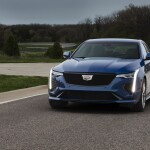 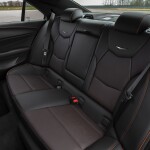 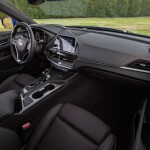 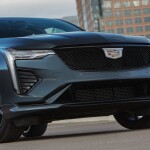 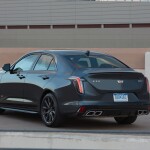 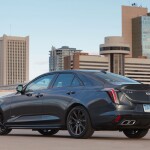 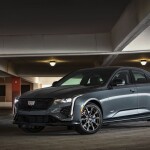 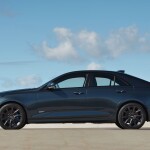 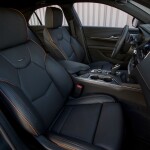 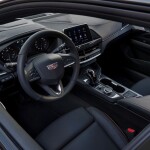 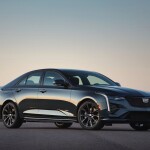 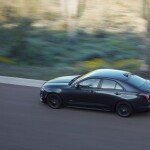 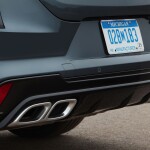 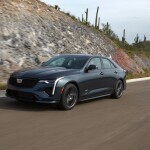 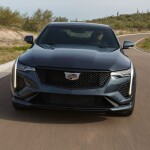 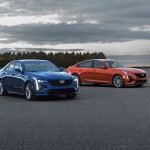 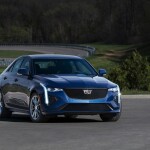