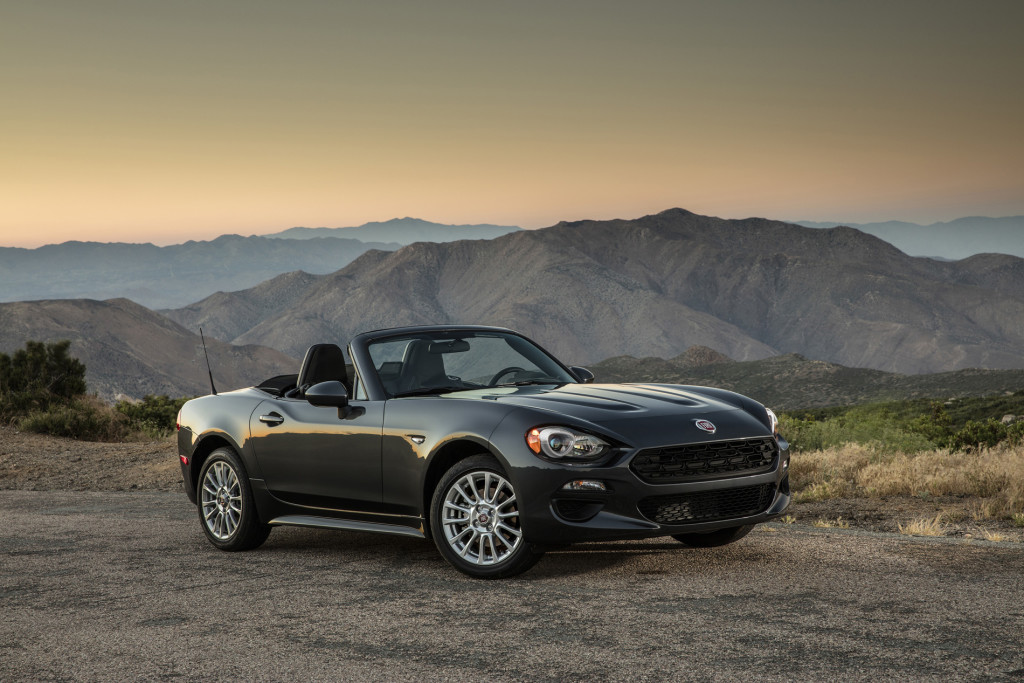 Every year for the last 20 odd years, I’ve spent a good part of the week of July 4th at Daytona International Speedway working the annual NASCAR weekend.

This year was different, however.  That’s because last year NASCAR, in its infinite wisdom, decided to shakeup this year’s schedule and move the July 4th weekend race from Daytona to Indy, and move the Daytona date to August. Little could they have foreseen the COVID-19 pandemic and all the quarantines, lockdowns, and postponements however, and this led to the stock car sanctioning body developing a schedule of makeup races the likes of which no one who has worked in the industry, or followed the sport, could ever have imagined.

Out of all that chaos, we still raced at Indy on the July 4th weekend, and for now at least, we are still scheduled to race at Daytona in August and I still plan on being there. It was as weird as I thought it would be though to not be at Daytona for a July 4th weekend race after having done the same for so many years.

Fiat started sending me 124 Spider’s back in 2017 and have done so every year since.  Sadly though, all reports indicate that the 2020 model year 124 will be the last.  It’s already been dropped from the European market and halfway through 2020 when most car companies have debuted their 2021 lineups, Fiat has said nothing about the 124, or its future for that matter.

I categorize the Spider in a class I call (affectionately) “No reason to exist.” That’s because cars like the Fiat 124 Spider serve no practical purpose beyond getting you (and one lucky passenger) from point A to point B (the Abarth doing so very loudly). You won’t be carrying a bunch of groceries home nor kids to soccer practice (unless you’re a single parent with one child), and you won’t be taking long leisurely road trips, at least not comfortably.  Wherever you do go, however, you will do so with a smile on your face.

Yes, it must be mentioned that the Spider is cousin to the Mazda MX-5 Miata , but as a revival of a famous nameplate from the 1960s and 70s, the styling cues borrowed from the earlier versions of the 124 set it apart from the Miata.  The interior is also quieter, the materials a bit nicer, and there’s more power, and even more trunk room. The Italian heritage of the 124 Spider alone makes it a more attractive roadster than the Miata, but to each his own.

Late last year Fiat sent me the 2019 124 Abarth version. The Abarth is the top of the lineup and features quad exhaust tips connected to a slightly more open exhaust system that increases the horsepower. And trim options that include a flat black hood and trunk lid, and there are microfiber inserts for the seats.  In addition, there is a limited-slip rear differential, a sport-tuned suspension, and adjustable driving modes. Brembo brakes and full leather or leather/simulated suede upholstery are optional.

Given its Lame Duck status for 2020 the only change to the 124 is a new side-stripe and hood-decal package available on Abarth models that highlights the scorpion featured on its logo. That’s it.  Not that the 124 needed anything else, because the truth is it’s already a fun little car just like it is. 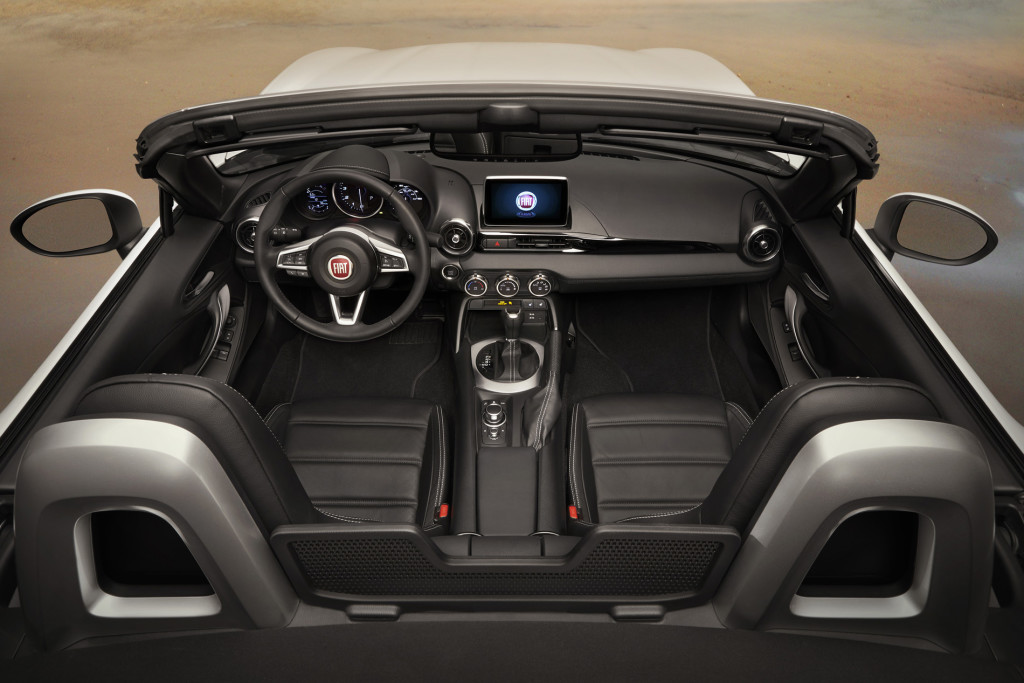 The Lusso adds leather upholstery, heated seats, and keyless entry, a rearview camera a 7-inch touchscreen and an HD radio, along with automatic headlights, climate control, and automatic wipers on top of 17-inch wheels.

The top of the line Abarth is the crazy sister of the bunch.

Among the options you can purchase separately are the keyless door locks, a blind spot monitor with rear cross-traffic alert and rear parking sensors for the Lusso and Abarth.  Other options include LED adaptive headlights, LED running lights, a navigation system, and a satellite radio with a nine-speaker Bose audio system.

Last year, Fiat made the backup camera and FIAT Connect 7.0 with 7-inch touchscreen display standard across the 124 Spider lineup; the reconfigured Technology Group added Sirius XM Radio and Remote Proximity Entry, and the Veleno Appearance Group on Abarth models that featured a red lower fascia lip, mirror caps and tow hook and updated Abarth-branded floor mats and badging. There is also a record Monza Exhaust on Abarth models which gives it a little more growl.

The Spider is still powered by a 1.4-liter turbocharged I-4 that produces 160 horsepower (164 for the Abarth) and 184 lb-ft of torque. A six-speed manual transmission is standard, a six-speed automatic optional.

My tester for this latest week was the slightly tamer Lusso version. It had the six-speed manual.

Last year I had the Abarth during the month in November, a rare time of year when top-down driving in Florida can be done without worrying about frying to death, I was able to flip down the top (which can be done so easily manually unlike most other convertibles).

This year the Lusso came to me in the middle of July, a time when trying to ride around in a convertible in Florida is a near death sentence, or at least a near death experience. That’s one method, by the way, that we can use to spot tourists here in the summer. If someone is riding in a convertible in July with the top down, they are no doubt tourists in a rental car. Tourists that obviously think getting a convertible and putting the top down in Florida, in the middle of summer, would be so much fun. We will usually find them shriveled up alongside the road somewhere or simply as a pile of ash reminiscent of people who spontaneously combust in the seats.

So, the bottom line; I did not put the top down during my most recent week.  I did enjoy the drive. The 124 is zippy, responsive, and with the Lusso, a bit more refined, and quiet.

Sadly, it might just be the last time I spend a week with a Fiat 124 Spider. Just like NASCAR’s schedule changes had me somewhere else for the 4th of July for the first time in 20 some odd years, the week with the 124 Spider, will probably be my last. Change is inevitable of course, not much we can do about it.  For now, and the immediate future, the 124 still exists, maybe for no good reason, but getting from point A to point B has never been so much fun; enjoy it while you can. 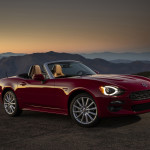 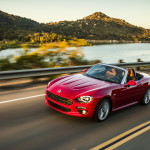 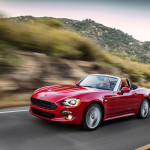 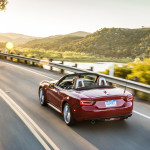 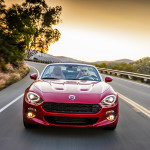 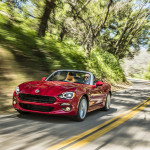 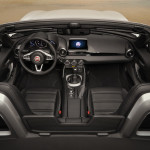 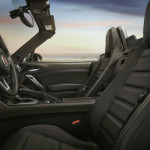 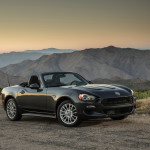 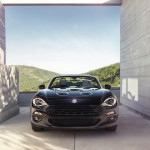 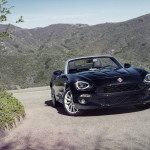 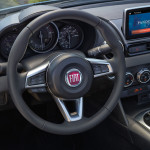 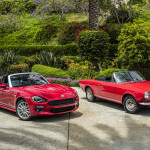 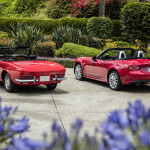 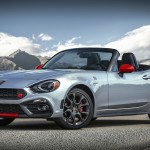 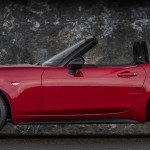 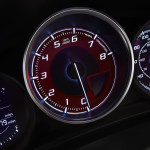 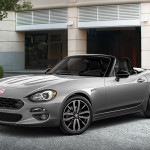