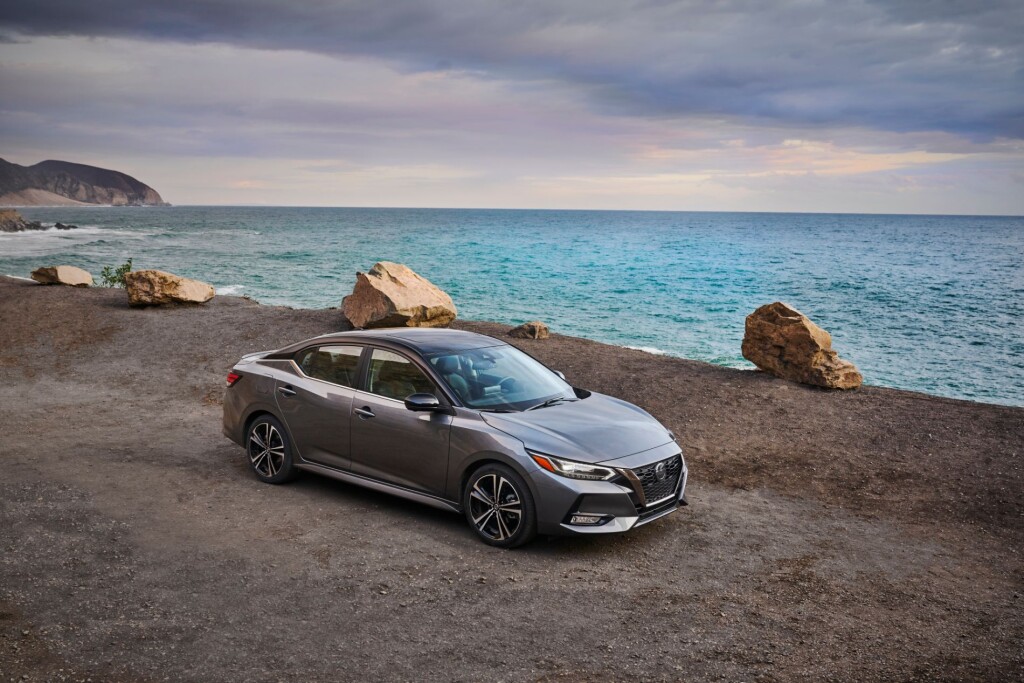 The first car I ever bought on my very own was a brand new 1984 Camaro. I bought it straight off the dealer’s lot in Miami. I didn’t put much thought into it. After all it was a Camaro, and I was 22 years old making good money as an active-duty service member. So, why not?

I kept that Camaro until 1989 when my wife talked me into buying a new vehicle that had just come out on the market; something called a “minivan” that would serve us, and our brand-new daughter well.

I, of course, hated that minivan and ended up running it into the ground. I missed the Camaro, but life moved on.

Flash forward 20 some odd years and that young baby whose first rides were in that godawful minivan (sorry honey, I’m sure the psychological scars will heal, someday), was ready to make her first car purchase. Unlike her dear old dad however, my daughter is methodical when it comes to buying just about anything. She researched, pondered, test drove, and finally bought her first new car. Well, not really new. Taking a lesson from me, she bought a car a couple of years past the model year, with just over 20,000 miles on it. Good girl. She got a great price and to this very day that car, which has over 130,000 miles on is parked in my driveway.

That car is a 2010 Nissan Sentra. When she lived in Miami (where she was born), she would drive it here to Orlando (where she now lives) just about every other weekend and other than regular maintenance it’s never failed her. Smart girl.

That’s why I was keenly interested when Nissan delivered me a new version of a Sentra for a recent week. I wondered if it could live up to the bar set by that 2010 model. Turns out, it can, and in fact rises above it.

The Sentra was redesigned in 2020, and I got a 2021 model. For 2021, Nissan didn’t do much; they made Apple CarPlay and Android Auto standard across the line and added a new two-tone paint scheme. That’s pretty much it.

The compact Sentra sedan can be had in three trims, S, SV and SR.

All models are front wheel drive. The base model comes standard with push-button start, tilt-and-telescoping steering wheel and a 7-inch touchscreen. There are standard safety features that include blind-spot monitor, lane departure warning and forward collision mitigation with pedestrian detection. 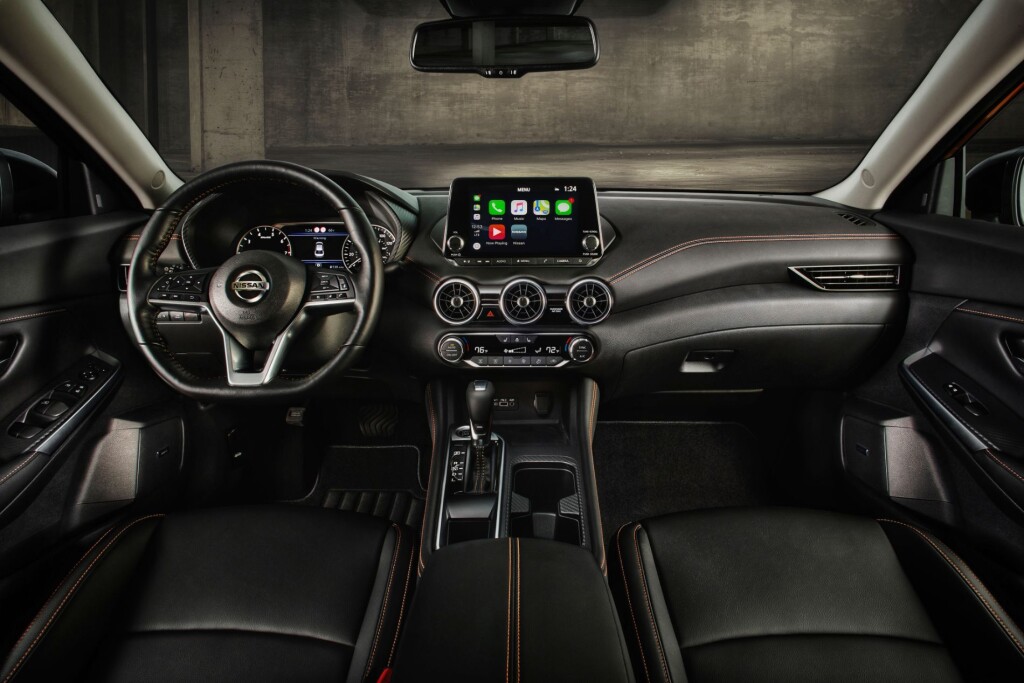 The top-of-the-line SR (which I had for my week) comes with a sportier sort of design that includes a rear spoiler and LED headlights and fog lights. It also has 18-inch wheels. My tester also had the SR Premium package that added a sunroof, a heated steering wheel, a power-adjustable driver’s seat, a Surround-view parking camera system and my favorite, an eight-speaker Bose audio system. The package also gives you NissanConnect connectivity services with onboard Wi-Fi hotspot and a satellite radio.

The only engine choice across the lineup is a 149-hp 2.0-liter four-cylinder engine that pairs with a continuously variable automatic transmission (CVT).

To me, that CVT was going to be a problem. That’s because after the few times I had driven my daughter’s 2010 Sentra I had grown to absolutely loath that CVT. To me, it seemed as though the CVT was always playing catchup to the engine. It. Was. So. Annoying.

It turned out though that in  this new Sentra the CVT really wasn’t a problem. Part of the reason was the overall look, which I liked, and the nice, neat interior, which I also liked. And of course, it didn’t hurt that the Bose sound system worked perfectly, and that on the road the CVT, which has been refined in the ensuing years, worked effortlessly, and that the engine had plenty of power.

Sure, I like having heated seats with massage, a cabin with an air filtration system that can waft a pleasing scent around; a turbo charged engine with many, many horses connected to a sport tuned suspension that can raise or lower on command. Yes, it would be nice to surround myself in such a nice place. But at the end of the day, I’d also like to be able to pay my mortgage. The truth is that cars like that cost more than the GDP of some third world countries.

On the other hand, the Sentra, loaded like the one I had, has an MSRP of just over $25,000. And that’s something I can get onboard with. Because at the end of the day the Sentra is a very nice place to be, and very affordable.

Well, maybe not me, but my good, smart daughter, who after looking at it and going for a spin, is now seriously considering replacing that 2010 model with a 2021.

And I’m certainly all onboard with that. 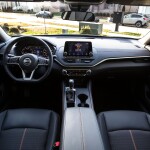 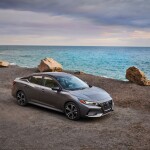 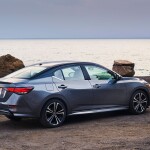 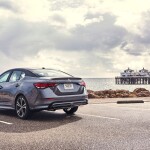 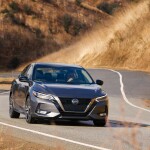 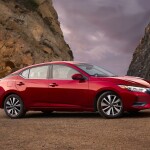 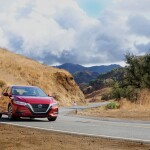 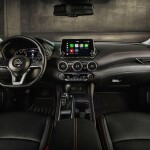 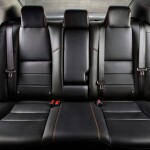 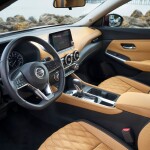 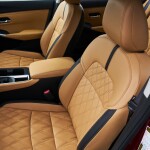