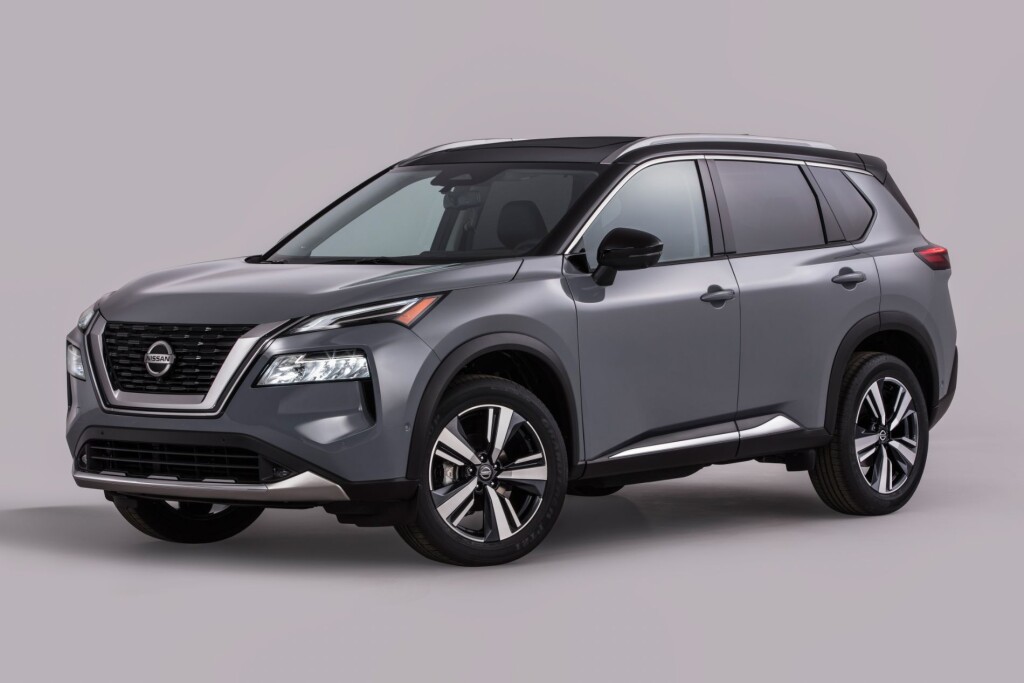 This last year or so has been somewhat of a Golden Era for introverts. While all of us were dealing with being locked down in our homes lest we breathe on each other and die, those people who consider themselves loners have been pretty alright. After all they were told not to leave their houses, mix with crowds and live somewhat anonymously. And I suspect that was fine with the hermits.

Of course, this has meant that our vehicles have sat in the driveway most of the time, except if we took a side gig as a delivery driver. It’s also made it somewhat difficult for those of us who actually have to drive a vehicle in order to write about it. I’ve been able to adapt to this by simply going on a drive to nowhere in particular just because.

When I was out on one of these drives to nowhere last week, I thought of all the smiles on the faces of the introverts right now. Especially given the vehicle I was pointlessly on a drive to nowhere. That vehicle was the 2021 Nissan Rogue. There’s nothing wrong with the Rogue, nothing at all. I like the Rogue very much. One of the biggest things about it though, to me anyway, is how it doesn’t exactly stand out in crowd. Nope, there’s no flashy rims, no shiny chrome, nothing to make someone turn and say, “oh look at that.”

And that is just fine. The Rogue is a good small SUV that’s pretty affordable and does what a vehicle should do: deliver persons from point A to point B and do so in relative comfort.

The Rogue was fully redesigned for 2021. It has a new look, updated tech, and some new features. The five passenger Rouge has four trim levels: S, SV, SL and Platinum. All are powered by a 2.5-liter four-cylinder engine (181 horsepower, 181 lb-ft of torque) with the power delivered through a continuously variable automatic transmission (CVT). Front-wheel drive is standard across the lineup, and all-wheel drive is optional. 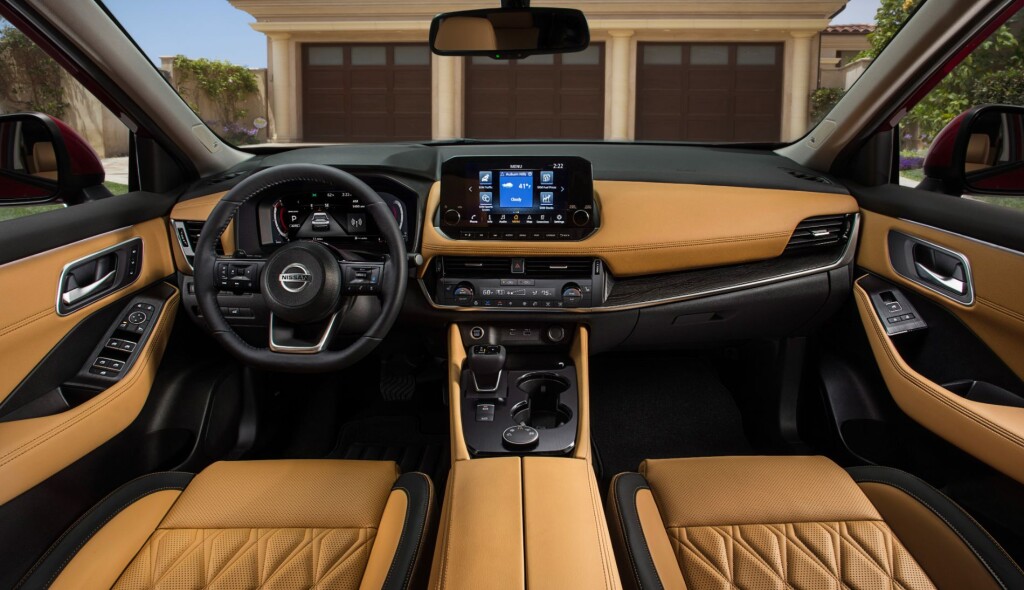 Since I’ve always been Nissan’s favorite automotive writer they sent me the top of the lineup for the week, the Platinum. Okay I’m not actually their favorite, the manufacturers almost always put the top-of-the-line models in the press fleet, but still.

My top-of-the-line Platinum tester for the week was loaded with a navigation system, a 9-inch touchscreen, 10-speaker Bose premium audio system, Front and rear parking sensors, a digital instrument panel, a head-up display, heated rear seats, upgraded leather upholstery with quilted stitching, and a wireless charging pad. It also had an eight-way power-adjustable driver’s seat, a 360-degree exterior camera system, and of course Nissan’s ProPilot Assist semi-autonomous driving mode (which in my humble opinion is one of the best on the market), a panoramic sunroof, a power-operated rear liftgate, and roof rails. There’s also the Safety Shield 360 which handles all the safety stuff.

The new design is meant to give the Rogue a sort of boxy, trucklike appearance. Like the Rogues I had in the past though, it looks, well, just looks. There are no sleek aerodynamic curves or sweeping lines; it’s a Rogue. And it doesn’t look all that different than the Rogue of days past. And that’s good thing. Because what it is, is one of the best-selling SUVs in its class, so why would Nissan want to mess with something that is a moneymaker for them? Can’t blame them for that. Sure, there was a redesign, but not so much as to mess with an already good thing.

The Rogue won’t throw you back in your seat, nor burn rubber at a stop light. You won’t care about the 0-60 time or shift points. No instead you’ll have a nice ride in a good affordable SUV that blends in with the world around you. So introverts unite, maybe on Zoom, but still, unite. The Rogue even in its redesign is still Rogue and that’s just fine with everyone, including me, but especially the people at Nissan who are singing “Shake your moneymaker” all the way to the bank. 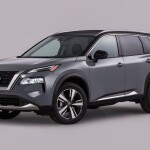 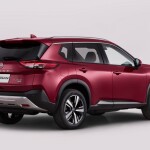 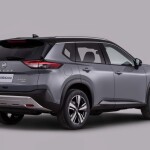 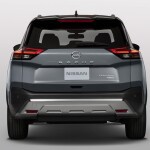 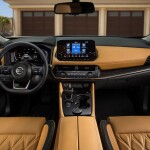 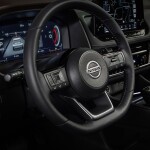 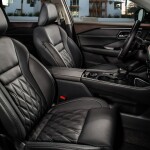 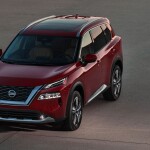 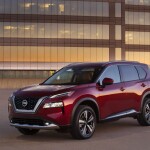 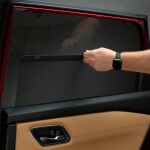 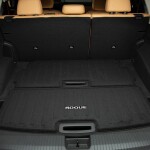 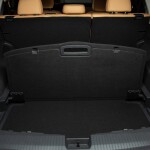 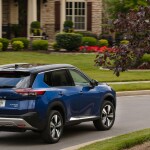 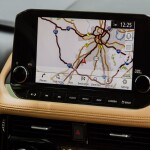 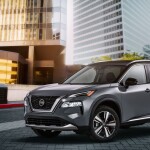