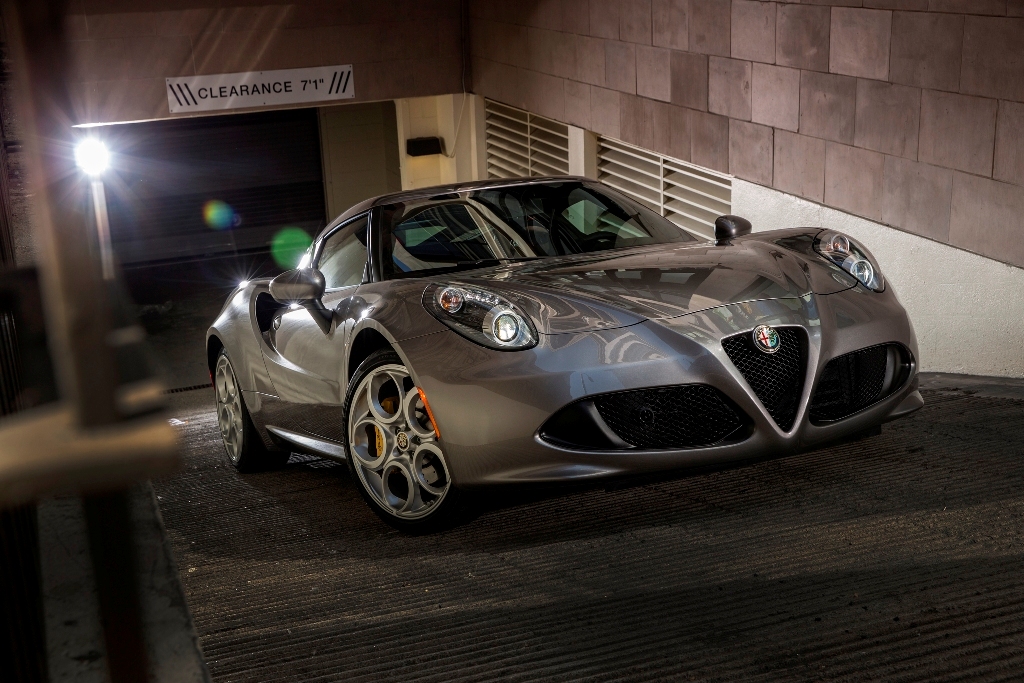 Usually in a man’s life he dates more than one woman, several in fact. Girls to ladies, to women they many times run together into one long experience culminating in the “one”; that girl, lady, woman, you know you are going to spend the rest of your life with, take home to mom, have kids with, grow old together.  When you stand at the head of the aisle, say “I do”, you are left with the memories of those who came before, her. Most of the memories are melted into one big collage, photos pasted together into a collective remembrance. Hang it on the wall in your mind and occasionally visit to remember what once was.

The same can be said about the life of a car reviewer.  Most reviewers get a different car every week; some are better than others, some are forgettable, some are memorable.  After a while, however they all seem to melt into one collective memory, the big collage; a patchwork of four wheels, climate control, satellite radio stations and lumbar support.  Occasionally though there comes an unexpected surprise; like the head cheerleader agreeing to go with you to prom.  The Alfa-Romeo 4C was just such a surprise.  On first look, the first thought was “my god what a beautiful car”.  The design is undoubtedly   Italian; sexy doesn’t even begin to describe it, no photo will ever do it justice.  If Ferrari had a little sister, this is it.

Alfa-Romero left the American car market in 1995. Prior to that, they had forgettable sale figures and now on the return they are trying to reenter the market subtly.  With this their first model for the US however, they sure as hell aren’t doing it quietly.

The 4C was first shown at the Geneva Motor Show in 2011. The “4C” was borne from the acronyms 8C and 6C in the 1930s and 1940s, cars fitted with eight and six cylinder engines, The “4C” refers to the 1.7-liter Turbocharged I4 engine.  Alfa-Romeo says the inspiration for the 4C dates back to the 1967 33 Stradale, the street version of the racing Type 33, which many consider one of the most beautiful cars of all time.

Inside it’s obvious that Alfa took its inspiration from motorsports; there only essential components for performance integrated into the carbon fiber cabin. By the way, the only way to get a carbon fiber cockpit is to buy a McLaren or an F1 racecar. This car is not made for long family trips to grandma’s house; two composite-framed sport seats, thermoformed dashboard and exposed carbon fiber everywhere tell you that, along with sitting only a few inches above the ground. You don’t get in as much as put this car on, not unlike a fighter pilot. There’s a flat-bottom performance steering wheel with paddle-shift controls and aluminum pedals and a 7-inch full-color customizable instrument cluster that displays simple, high-impact graphics that is easy to read.

If you want a decent radio, sat-nav, other creature comforts such as adjustable seats, blind spot monitoring, rear-view camera,  you better just move along because there’s nothing here to see. The radio is aftermarket, hard to figure out, and doesn’t actually sound all that good; the driver’s seat will only slide forward and back again, the passenger seat is fixed in place. There is AC, power windows and cruise control but not much else.  None of that matters though, none of that really matters. Because that’s all forgotten the moment the inline 4 roars to life.

“Roars” is putting it mildly. There is no muffler, nothing between the turbo and the air but a catalytic convertor.  With the engine behind you it sounds just as good inside as it does outside. 237 horsepower and 258 pound-feet of torque may not sound like much, but with the 4C’s 2,495-pound curb weight it’s nothing short of amazing. This is the girlfriend you don’t take home to mom, the one with tattoos and body piercings that stands out from all the rest.  She’s ready to rock your world, teach you a thing or two and leave you sweaty lying on the floor trying to catch your breath.

As if the driving experience could get any better, Alfa provides a “DNA” switch that adjusts the shift points and throttle response and even the gauge colors, dynamic (red), to natural (grey), to all-weather (blue) and new for 2015 a Race mode (yellow) that turns off the traction control entirely. By the way something you won’t find is a manual shifter. Some may be put off by this, after all this is as close to a supercar as you will find for under $100,000. However the TCT twin dry clutch 6-speed transmission seems perfectly tuned to throttle response. It doesn’t feel like any automatic transmission you have ever tried. For those who insist on shifting though, steering wheel mounted paddle shifters can initiate a manual shift mode.

The 4C doesn’t simply move out, it explodes. We did 0-60 in 4.1 seconds (“allegedly” we got a top speed of 125 mph on a 2-mile stretch of empty public road)  . All the while the engine was screaming, the turbo whining like a jet engine; a roomful of hot girls with tattoos and body piercings all screaming at once.  Like Lemmy Kilmister from Motorhead, only much skinnier, not quite melodic, yet sounding so good.  The road surface is felt every foot, and through the steering wheel (power steering for sissies, the 4C has none).  This is a sports car in every sense of the word. It isn’t the destination it’s the fun of getting there.  It’s a loud, snarling beast that holds the road like it was glued, a kid who wants to be noticed, demanding all a drivers attention.

If one is trying to hide from the world, or a member of the Witness Protection Program, the 4C should not be the vehicle of choice. You will have heads turned, pictures taken, and people gathered around when you park.

The 4C isn’t very practical for everyday use. The front hood doesn’t open, the trunk is no bigger than a small cooler and there is no interior storage beyond two cup holders and a small pouch on the bulkhead between the seats.  But as mentioned, none of that matters.  What does matter is the drive, and the 4C delivers a drive that as close to perfect as you’ll find in a sports car. There is no driver assist, as mentioned no power steering, very little to aid the driver in any way, and we are just fine with that. Most of us will never be able to afford a Ferrari, a Lamborghini or McLaren, but at $65,845 MSRP for our tester the 4C at least puts the supercar experience closer to most of our driveways.

Like all cars, we eventually have to give the 4C back. We have to stand at the head of the aisle and say “I do”. However, we are left with a memory of a car that will stand above the others in the collage of memories. The hot girl with tattoos and body piercings that rocked our world, left us breathless and wanting more and wishing we didn’t have to let her go. 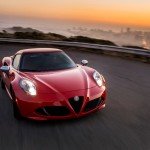 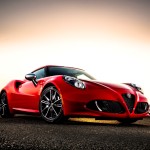 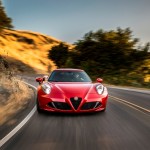 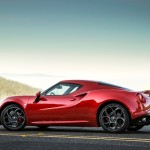 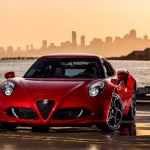 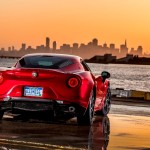 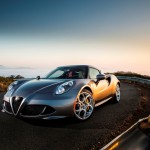 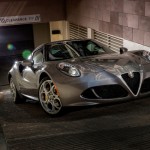 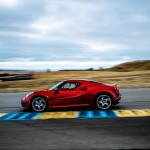 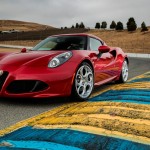 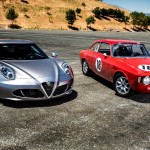 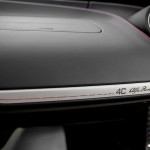 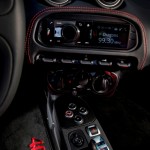 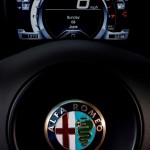 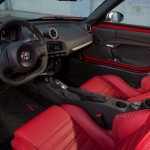 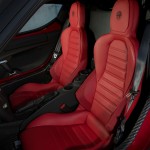 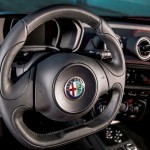 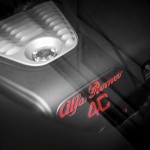