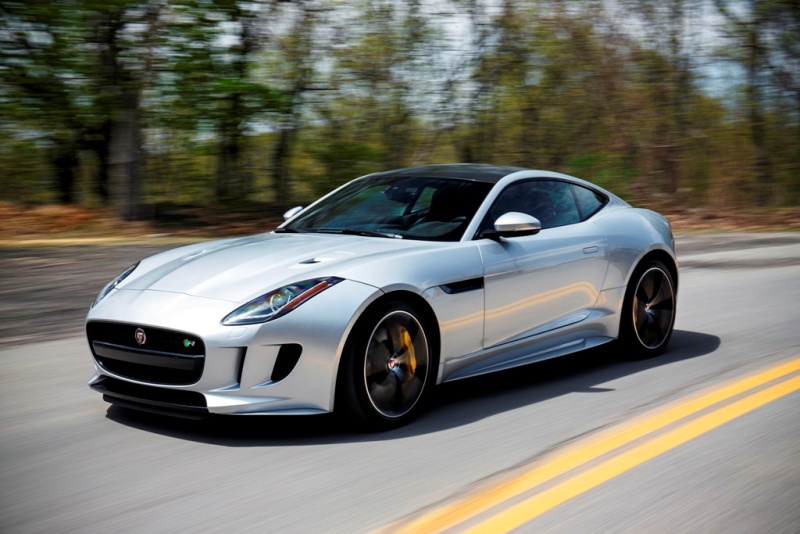 Everyone who does something should have an opportunity to do whatever that is in the best possible way, at least one time. A mountain climber should scale Everest, a model walk the runway in New York, a chef fix a meal in the finest French restaurant and a painter complete a Mona Lisa. Whether it’s climbing, cooking, modeling or painting, whatever a person does, they should experience the best of whatever that is at least once.

We point this out because those of us who write about cars get to do something we love to do every week. New cars come to us in all shapes and sizes, with engines big and small, with features good and bad.  We get to experience all manners of automobiles, most of which will be seen in suburban driveways, kids soccer fields or at construction sites. It’s a good gig this; however it’s rare when we get to experience something that shows us just how good a car can be. Something that we consider the best possible thing there is.  Sure we’ve driven a Ferrari around the Nurburgring, a Lamborghini on the road course at Daytona, but those were mere fleeting moments. A few short hours that go by way too quickly. The weekly press cars are a different story. Yes, it’s great to experience them, write about them, convey the message good or bad to the consumer, but after a time it all seems to run together. That’s why it’s nice when we get something that stands out above the rest, leaves us wanting more, makes us sorry when our week comes to an end.  The Stingray, Boxster, the Alfa-Romeo; those were cars that did such things.  Now we have a new one to add to the list, and for us anyway, this one goes right to the top. 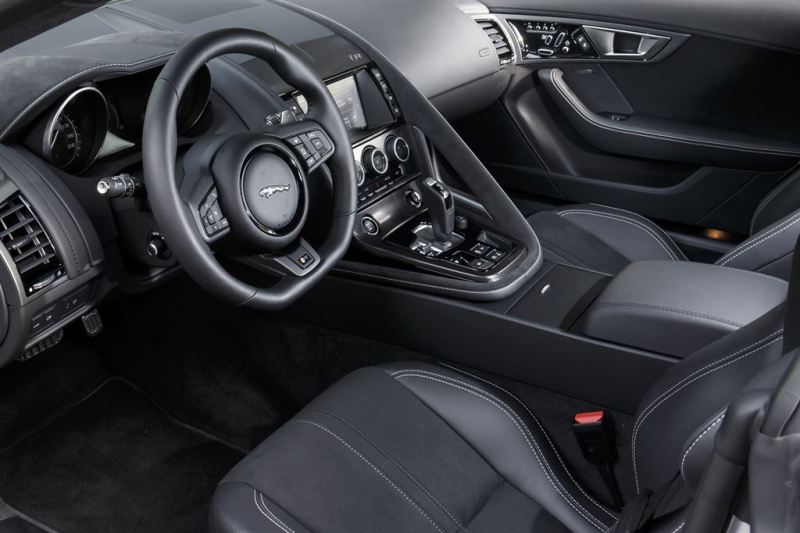 The last Jaguar we had driven came long before our automotive journalism career. It was nice, but not very memorable, and the British car company, owned by Ford at the time, didn’t have such a good reputation in terms of reliability. Ford sold the company to Tata Motors in India in 2008 and Jaguar, and Land Rover, which had been united under a single company by Ford and now known as JLR, set about trying to regain its foothold. Today Jaguar designs and builds its cars in Britain and is making headway in the luxury sedan market.

The problem for Jaguar is its history. After all it wasn’t all that long ago that the S-Type and the X-Types, born from Ford, could be seen on American roads with stodgy old drivers wearing perfectly pressed clothes and grumbling as they drove from the country club to their mansion.  What they needed was something that most carmakers have, a sporty machine that the PR people can show off, something that looks sexy and makes for good photos on twisty mountain roads.  For Jaguar that was the E-Type a two seater that was on the market from 1961 to 1974. The “X” cars tried to fill that void but never really seemed to catch on in America.

That all changed in 2013 however, when Jaguar introduced the F-Type, the spiritual successor to the famous E-Type.  First as a convertible then a coupe, the F-Type turned American heads and was soon seen prowling the highways and city streets in the good old U S of A on a fairly regular basis.

Thanks to the recent advertising campaign likening the F-Type to British villains, we have to admit that we were intrigued. The F-Type looks great in the ads and having not seen one in person we wondered if the real thing could possibly look as good.

We were delivered the top of the line F-Type for a week and we were very sorry when it was over.

As it turns out that it doesn’t look as good as it does on TV, it looks much, much better.

The two seat F-Type is available as a convertible or a hard top coupe, in base, S and R trims. 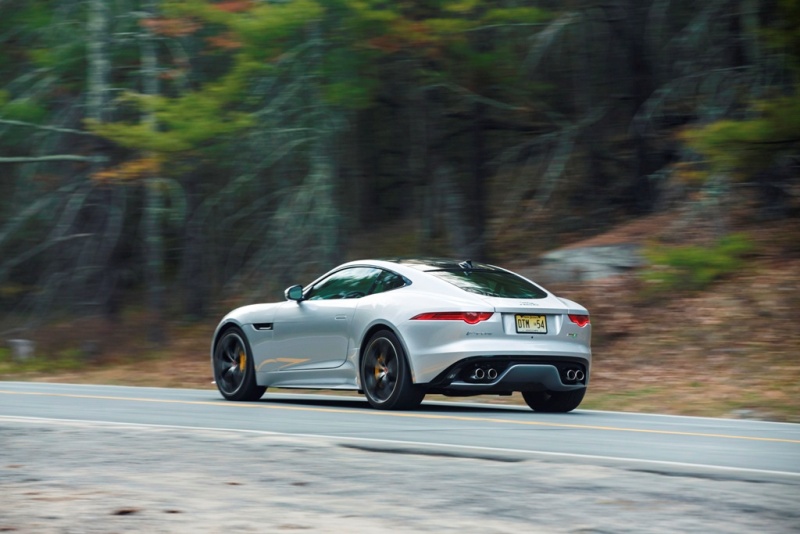 The fun really begins when you upgrade to the top of the line, F-Type R, which is the model we had for our glorious week.  Here you get a supercharged V8, 20-inch wheels, bigger brakes, electronic active differential with torque vectoring, duel exhaust, parking sensors, full leather inside and 14-way fully power-adjustable heated sport seats. The coupe has a power rear hatch and there is a wind deflector on the convertible. There is also a driver-selectable Switchable Active Exhaust.

For 2016, Jaguar has added the AWD version (it’s standard on the R), a six-speed manual option, and enhanced tech features.  The F-Type V8 S is gone and electric power steering replaces the hydraulic power steering.

Our first look at the exterior blew us away. This is not simply a car, this is a rolling piece of art. There may be a more attractive looking car on the roads, but we certainly haven’t seen it. The lines flow perfectly and the 20-inch “Storm” alloy wheels fit the look perfectly.

The interior is nothing short of pure beauty. The knobs, buttons, gauges and shifter all seem perfectly placed and the seats can be adjusted to a perfect fit. The standard panoramic glass roof adds a nice interior light and the steering wheel mounted controls and paddle shifters are easy to reach and figure out.

Perhaps the biggest difference we found with the F-Type that we found lacking in the other two seat sports cars we’ve tested is the niceties; the cruise control, the easy to use touchscreen, the overall comfort was something not found in others.  Even the trunk space, while not generous, is surprising for a two-seat sports car.  The interior of the F-Type is a welcome change to other two seaters and maybe it was the panoramic glass roof, but it seems much roomier than any of the others.

The real fun however starts when the button is pushed and the engine roars to life, with emphasis on the roar.  During normal operation the engine emits a nice purr, but when the Switchable Active Exhaust button is pushed that purr turns to a growl.  On the road the smile never left our face.  The V-8 mated to an eight-speed automatic and all-wheel drive is a perfect combo.  The Magna all-wheel drive system remains mainly in the background.  All the power remains at the rear until the system detects a need, such as a slip in the rear wheels, when up to 50 percent of the power will move forwards.  During normal driving the confidence gained behind the wheel thanks to the power and drive is almost mind numbing.  There seems little this machine can’t do.   Opening up the engine and the exhaust brings forth a symphony of popping and crackling that is pure joy to an auto enthusiast’s ears.

Away from traffic, on open roads where the full beast can be unleashed, is where the F-Type shows off the best.  0-60 in 3.1 seconds? Yup. 0-100 in 7.9 seconds? You betcha’. Aggressive cornering? Not a problem.  Exploding away from a stop light leaving a BMW M-4 driver scratching his head and wondering what the hell just happened. Yup.

One of the issues that Jaguar has addressed in the past few years is the reliability of their offerings. Not only have they stepped up their reliability game but they now back it up with a pretty beefy five year warranty than includes complementary scheduled maintenance, and roadside assistance for 60,000 miles. 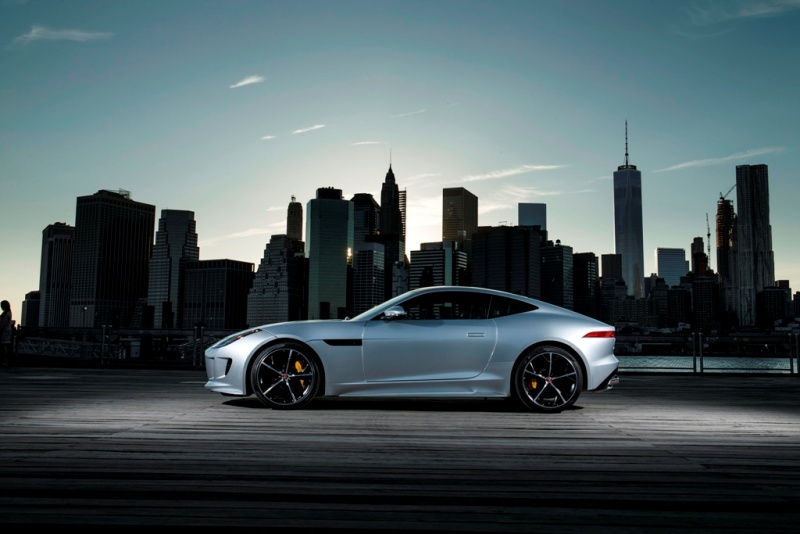 The somewhat amazing footnote to all this is the price. The base coupe starts at an MSRP of $66,000. The R coupe starts at $103,600 and the convertible $106,450. Our tester for the week topped out at $128,595. To us it’s worth every single penny. Sure for many of us the price makes it nothing more than a dream. However, after our week, we actually wondered how we could shuffle our budget around.  We can’t of course, but if we could…

Having the 2016 Jaguar F-Type R Coupe for a week made us feel like a teenager who has discovered that girls aren’t really all that “icky” after all.  It’s like losing one’s virginity and knowing you will never be the same; the more you get the more you want and the more we drove it, the more we wanted. After each drive we were left with a warm afterglow, wanted to smoke a cigarette, and just cuddle and talk. 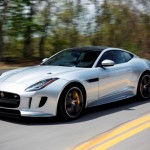 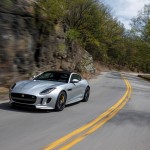 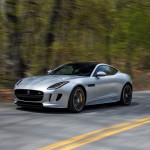 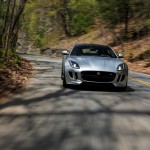 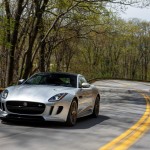 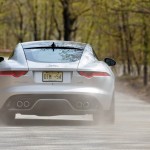 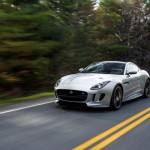 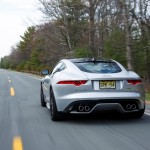 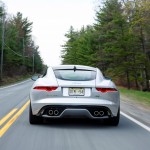 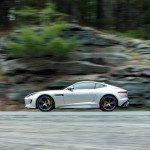 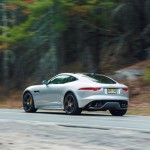 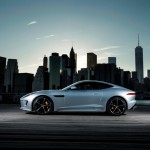 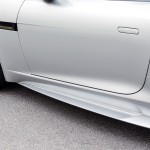 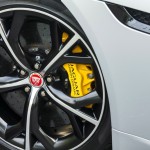 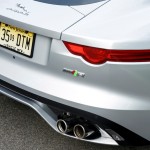 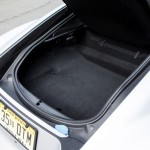 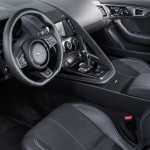 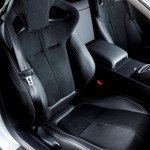 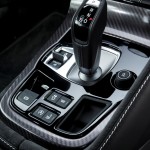 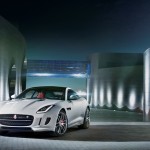