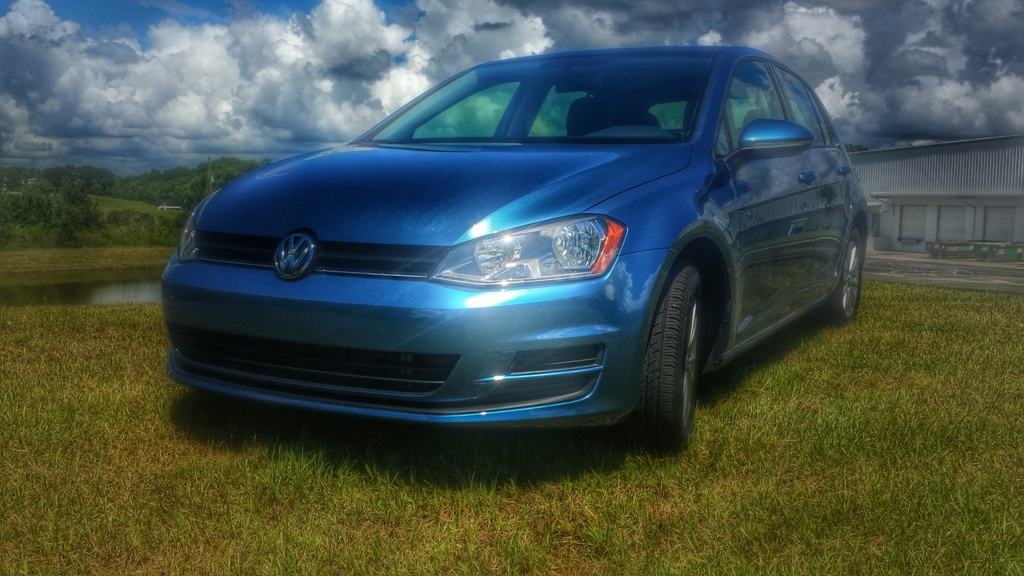 Sometimes it’s nice to be surprised. You know, when you get the unexpected, the “betcha’ didn’t expect that”.  That’s exactly what happened when we spent a week with the VW Golf recently. We had heard good things about the Golf, and generally we liked all this VW. We had driven the Beetle, the Touareg, and liked them both.  So when we were delivered the 2015 Golf recently we knew we would like it, we just didn’t expect to like it as much as we did.

The 2015 Volkswagen Golf is forty years old and in its seventh generation.  Sure VW has it’s Jetta, a sedan that sells well and is seemingly liked by the masses; but the Golf, that’s something different.  This is a true hatchback. It isn’t exactly flying off the dealer’s lots; and that’s a shame.  Because as hatchbacks go this is good one, and for 2015 it’s gotten even better.

This compact hatchback is offered in three basic trim levels: the S, SE and SEL.  In addition to Bluetooth, a 5.8-inch touch screen, satellite radio, iPod integration, full power accessories and air conditioning, the S gets you such things as leatherette upholstery, a leather-wrapped handbrake, shift knob and steering wheel, auxiliary controls on the steering-wheel and cruise control.  The SE moves you up to heated front seats, rain-sensing wipers, automatic headlights, front fog lights, a rearview camera and a Fender audio system. The SEL will beget you the navigation system, automatic climate control, keyless entry and ignition, sort seats in the front with power 12-way adjustments on the driver’s side.  Our model for the week was the S model with the sunroof, which is only available as a four door.

From the outside there is no flash; no bling, no gaudy racing stripes or anything else that says this car is full of performance.  However, you have to wait to experience that because simply sitting in the cabin is enough to give you pause.  There’s that new 5.8-inch touch screen that’s standard on all models, there’s navigation on the upper ones.  Beyond simple touch, you can zoom by pinching and swiping on the screen with your fingers just like a smart phone. Overall, the cabin is very roomy, the gauges are easy to read and well laid out and the materials have a nice premium feel. The first hint that you might be in for a surprise though is the angle of the center stack; it’s angled towards the driver, something usually reserved for something that calls itself a true sports car.

The surprise is reveled when you take to the road. By simply looking at the Golf, you would never expect such a spirited drive.  Our model had VW’s turbocharged 1.8-liter TSI engine that replaces the 2.5-liter five-cylinder of the previous generation (there is a diesel engine, TDI, available). The 1.8 liter delivers 170 horses through either a five-speed manual gearbox or a six-speed automatic transmission that’s optional on the S and S with Sunroof models and is standard on the SE and SEL.  We had the five-speed manual and to put it mildly, on the road it was a blast. The power was great in traffic, road noise was acceptable on the highway and during aggressive cornering, the suspension met any challenges we gave it.

The best part came when looking at the MSRP.  The four door S model we had comes in at $21,815. When you consider everything  that the Golf had, the room, the drive and the look, this car is a winner.  For a few dollars more you could throw in a rear view camera and blind zone alert system and you would have, at least in our mind, a perfect car.

As it stands, a good negotiator could get this model for less than $20,000 and fell almost guilty having committed theft.  Even at the MSRP (hint: don’t ever pay MSRP), the 2015 Golf TSI is a great car and will definitely be one of the top 10 cars we’d put in our driveway this year.  The Golf isn’t exactly setting any sales records and that’s a shame. This is almost a hidden gem. For the price you can have a very good car with lots of room, power and features.  It may not look the part, but the new Golf TSI is ready to take a starring role in someone’s driveway. 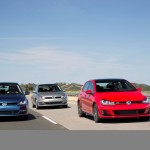 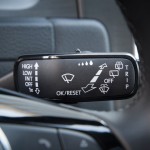 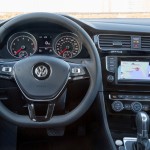 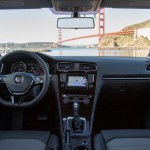 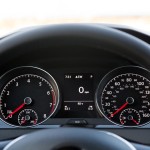 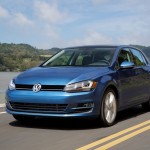 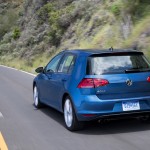 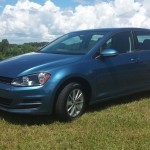 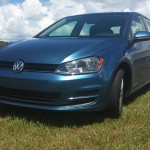 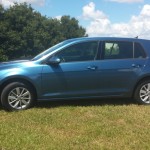 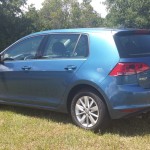 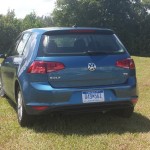 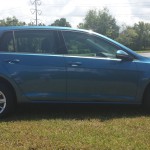 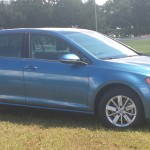