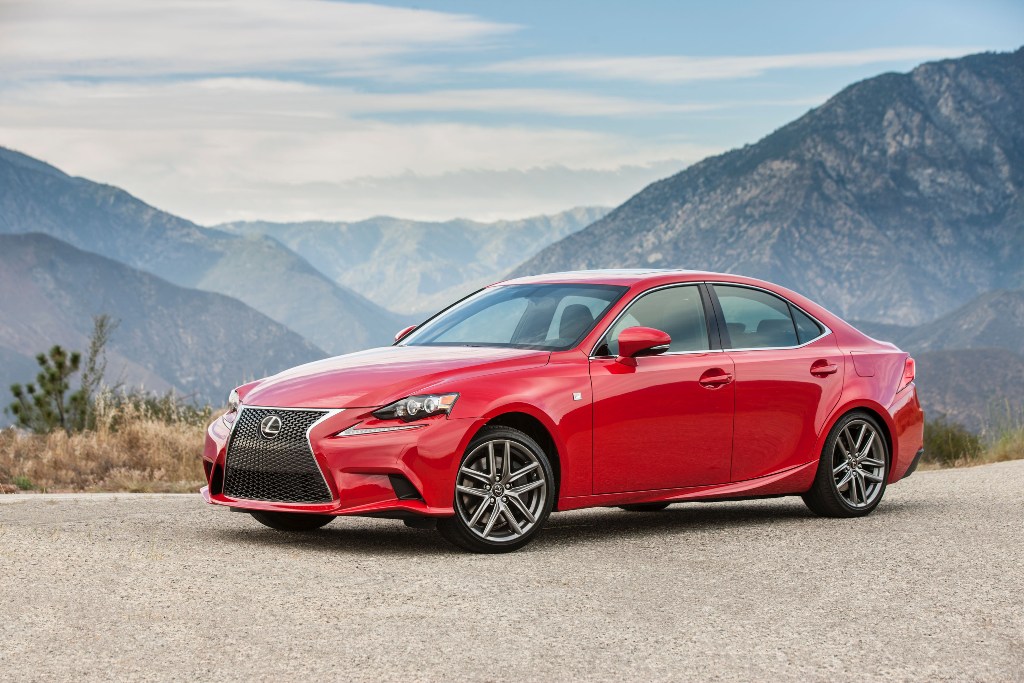 Our society is rife with things that have come and gone; fads that took us by storm, then faded into oblivion. Pet Rocks, Earth shoes, mood rings, those were some of the things from our youth of the 1970s that were all the rage, but spent little time on top before fading into oblivion. Truth be told, most were glad to see them go, except of course those who sold such things.  Looking back now of course, those things were actually things that never should have been, yet were.

In the history of the automobile, there have been plenty of examples of cars that never should have been, yet were. Cars that somehow made it out of the factory and onto the roads; cars with names such as Gemlin, Pacer, Pinto,Yugo, Xterra, Equus, and so on.  None of these can be had today, at least not new.  There are also some cars that were okay, but needed something, a little tweak to make them better, and thus good.  The Fiesta is a good example, as is the 911, Sonata, Golf GT. All okay cars that became better over time.

The Lexus entry-level sedan has been around since 1998.  The second generation in 2005 brought the IS 250 and 350 to the shores of America. The 350 with its 3.5 liter V6 was one of the best entry level luxury sedans on the market. The 250 however, while good, seemed a bit underpowered; it always seemed to be a bit behind; like the little brother trying to catch up to his big brother and his friends.

Well, those days are over.

For 2016, the IS250 is no more.  But mourn not Lexus fans, for the car they replaced it with is much, much better.  And all it seemingly took was an engine change.  The IS300 and IS350 are still there, but there is now a new brother joining the family, the IS200t.

The IS 200t puts a turbocharged four-cylinder engine under the hood and gives speed enthusiasts a rear wheel drive only car that looks as sporty as it drives. The IS 300 is all-wheel-drive with a 3.5-liter V6 up front.  Besides the intro of the IS200t, there are only minor feature updates for 2016 like standard 18-inch wheels for the IS 350.

You can add packages as always. The Premium package adds such things as heated/ventilated front seats and a rearview camera; the Premium Plus package adds a power adjustable steering wheel, blind spot monitor with rear cross-traffic alert and automatic wipers. The Navigation package, of course adds navigation along with the Lexus’ Remote Touch mouse-type controller in lieu of the standard infotainment control dial, along with a slew of electronic goodies accessible via the smartphone-based Enform App Suite.

With the F Sport package, which you can add on all three IS trims, you get a full-mesh treatment to the grille, a revised front bumper minus fog lights, staggered-width 18-inch wheels, a sport tuned suspension (adaptive dampers for the IS 350 RWD). There are also ungraded brakes, heated/ventilated front sport seats with better bolstering, a black headliner, perforated leather trim and a special sport-oriented gauge cluster . The IS 350 RWD also gets a intake sound generator that amplifies engine noise during acceleration, and a variable-ratio steering system that includes the power tilt-and-telescoping steering wheel. All F-Sport upgrades get the F-Sport steering wheel with paddle shifters.

My IS200t tester for the week had blind spot monitoring, the F-Sport package, and the Navigation package.  I also had blind sport monitoring and rear cross traffic alert.

The first thing I noticed on the exterior upon arrival was the striking appearance. The redline color and the 5-spoke black rims in combination with the wishbone front end, grill and the aggressive stance, leave little to the imagination. The IS200t looked more speedy than luxurious.  That continued to the interior as well. The IS200t interior is simple but retains the luxury Lexus is known for.  The F-Sport front seats can be adjusted to fit just about anyone, and the back seats can actually hold two normal adults comfortably, not something all cars with the word “sport” in them can do.

Where the new IS200t really stands out however, is on the road.  One of the biggest complaints about the IS250 was the lack of power on the road; well those days are gone.  The 2.0-liter four-cylinder twin-scrolled turbocharged engine under the bonnet of the IS200t is capable of 241 horses. The power delivered via the 8-speed electronically controlled transmission is rated at 258 lb-ft of torque. The power to weight ratio seems perfectly balanced and while it may not launch you away from a stoplight like its more powerful IS350 brother, the power is still very capable and satisfying.

Lexus of course is noted for doing most things right and that can be said of the drive of the IS200t. Aggressive cornering is no issue as is visibility and stopping. We did 0-60 in just under 6 seconds, not too awful for a small luxury sedan that isn’t really meant to rocket through traffic.

The 2016 IS200t turned heads and put a smile on my face during our week with it. The 250 was a good car, but the IS200t is a much better one.  Lexus has done us all a favor by putting out an entry-level luxury sedan that can now keep up with the big boys.

Cars have come and gone, some for the betterment of society, and some that needed just a little more to make them great.  The Lexus IS200t belongs to the latter category. With a new powerplant under the hood and an aggressive head turning styling along with simple luxury the IS200t is worth checking out.  Just don’t wear your Earth shoes please. 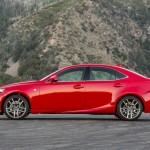 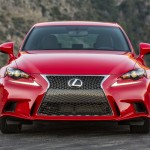 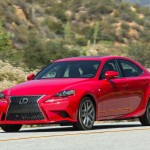 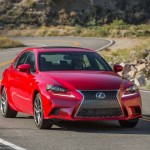 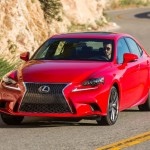 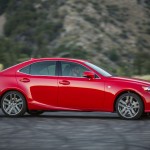 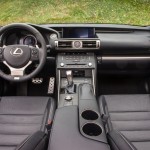 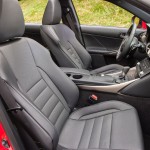 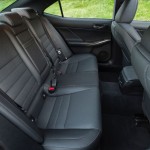 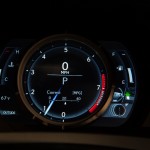 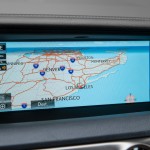 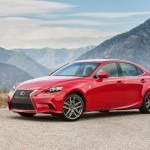 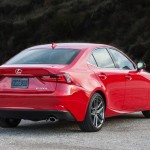 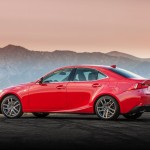 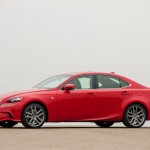 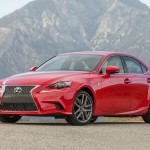 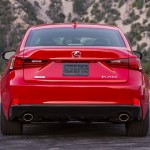