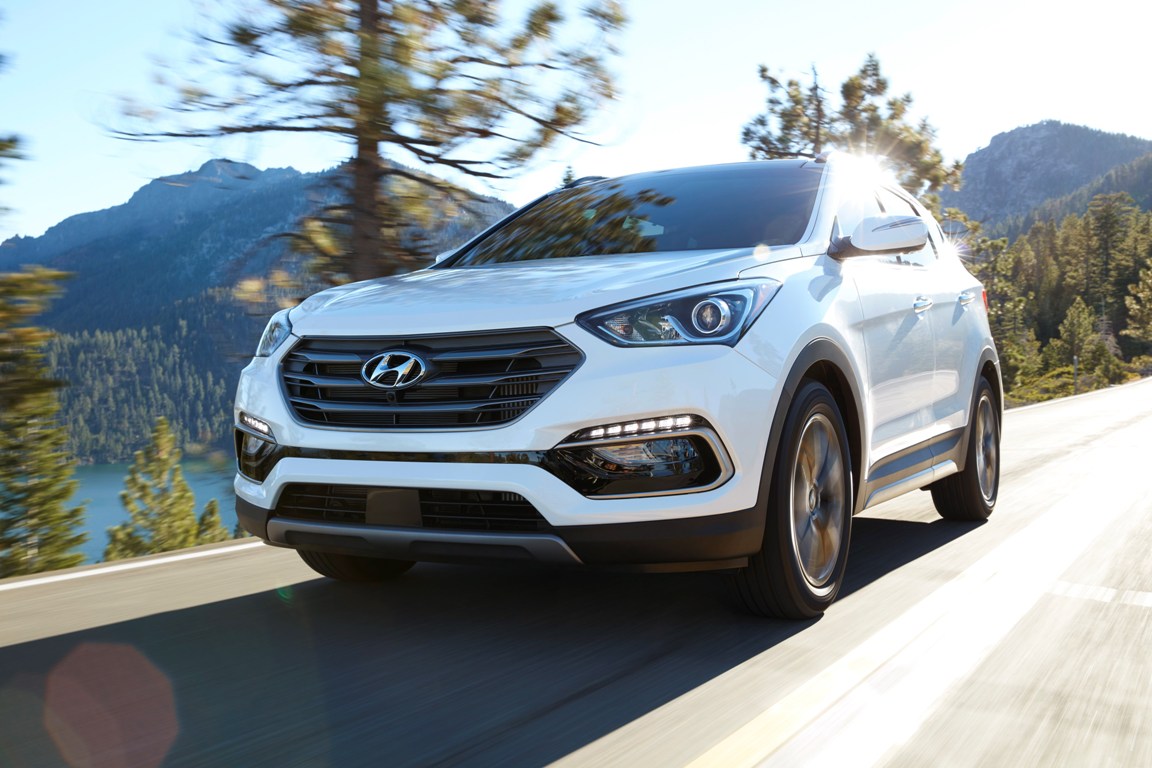 Where were you in 1986? The world was a different place. The term PC didn’t mean personal computer or politically correct, it meant, well nothing (although Microsoft did offer public shares for the first time, and yes we regret not buying any either). Ronald Reagan and Margret Thatcher ruled the free world and the Cold War was still cold, but starting to thaw.

Yes, there was a lot happening in 1986. We got our first taste of the Simpsons, the Bears beat the Patriots in the Super Bowl (no really kids that really did happen) and the Voyager 2 space probe made its first encounter with Uranus (We’ll just leave that last one there without comment).

In my view, one of the most important events to affect mankind today occurred in 1986: Megan Fox was born.  In all seriousness however, in 1986 had you told me I would actually consider Hyundai a viable contender in the American auto market we would have laughed; out loud.  Remember this was the same year the Yugo was unleashed on the American market; a car under $5000 and now remembered as one of the worst things made, ever.

So here was a South Korean company (we were constantly reminded that “Hyundai” rhymed  with “Sunday”) introducing a car to the States that while costing more than a Yugo, was still less than most cars on the road at the time.  Hyundai didn’t exactly impress those first few years on the market. Quality wasn’t stellar, plastic was evident everywhere and seeing a broken down Hyundai sitting lonely on the side of the road wasn’t an uncommon sight.

Fast forward 30 years and my how the world has changed.  Not only has Megan Fox grown up quite nicely thank you very much, but Hyundai vehicles are now a staple in the American market; they are players, contenders and Hyundai’s are a common sight not broken down on the side of the road, but in driveways all across suburbia.

The latest offering is a perfect example of that.  And why we stopped laughing years ago.

The Hyundai Santa Fe is something we’ve tested before.  In 2014 we had a week with the Santa Fe seven seat crossover. The latest tester is the new 2017 Santa Fe Sport, a restyled two-row five seater that has had nearly 350 individual parts updated, which represents about 25 percent of the total Santa Fe Sport parts content.

The 2017 Hyundai Santa Fe Sport, the Sport representing a two row version has opposed to the three rows of the non-Sport Santa Fe, is offered in  three variants; base, 2.0T and 2.0T Ultimate available with front wheel or all-wheel drive.  New for 2017 is a Drive Mode selection with Sport, Eco and Normal settings.

Moving up to the 2.0T and you get more horsepower under the hood thanks in large part to a turbocharger; you also get both the Popular Equipment and Sport Premium package features as standard and 18-inch alloy wheels.

There is also a Tech Package for each level that can add many of the features found in the Ultimate in addition to adaptive headlights with automatic high beams, and adaptive cruise control.

Inside the cabin the Sport is a bit less roomy than the regular Santa Fe but not cramped. Every time we look at the interior construction of a Hyundai now, we have to admire the fit and quality present. Long gone are the days of plastic knobs and ill-fitting surfaces.  Today’s Hyundai can truly run with the big dogs.

On the road the 2.0T Ultimate had more than enough power, a smooth ride and a relatively quiet cabin. The view out of the rear is a bit restricted, however the blind spot mirrors helped with that.  Our tester was clad in the, new for 2017, Nightfall Blue paint job, which truth be told made the Santa Fe look a bit utilitarian, as in slap a “Water Department” sign on the doors.  Beyond that, the new front fascia and other styling tweaks for 2017 only enhance an already good-looking crossover.

Overall my week with the new 2017 Santa Fe Sport reinforced what I already knew. Hyundai has not only survived, but thrived. They make good, solid machines that can deliver a multitude of features found only in cars costing a great deal more. An MSRP of $39,070 for the top of the line 2.0T Ultimate might be a little eyebrow raising given the normally value oriented Hyundai line. But with all the features packed into the Santa Fe the argument can be made that a loaded Santa Fe is a great bargain when compared to similarly outfitted crossovers in its class like the Ford Edge, the Jeep Grand Cherokee and the Toyota 4Runner.

Looking back at 1986 few could tell that Hyundai would still be around and still be doing so well.  Of course hindsight they say, well I wish I had purchased Microsoft stock. Nevertheless, I am glad Hyundai never gave up, improved over the years and is now making great cars. I’m also glad Megan Fox decided to go into acting.

All specs and features can be found here (PDF) 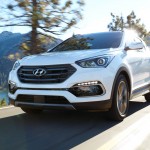 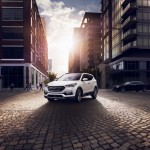 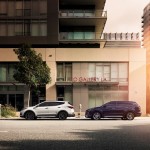 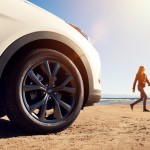 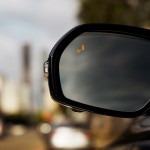 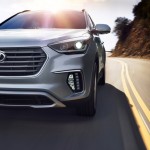 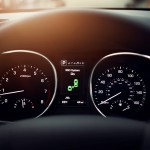 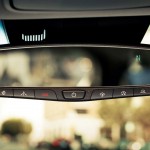 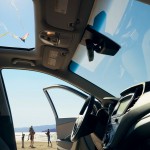 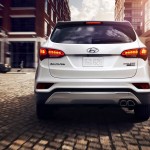 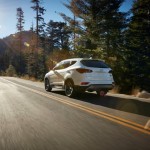 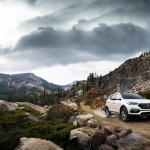 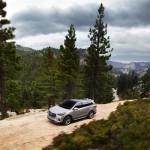