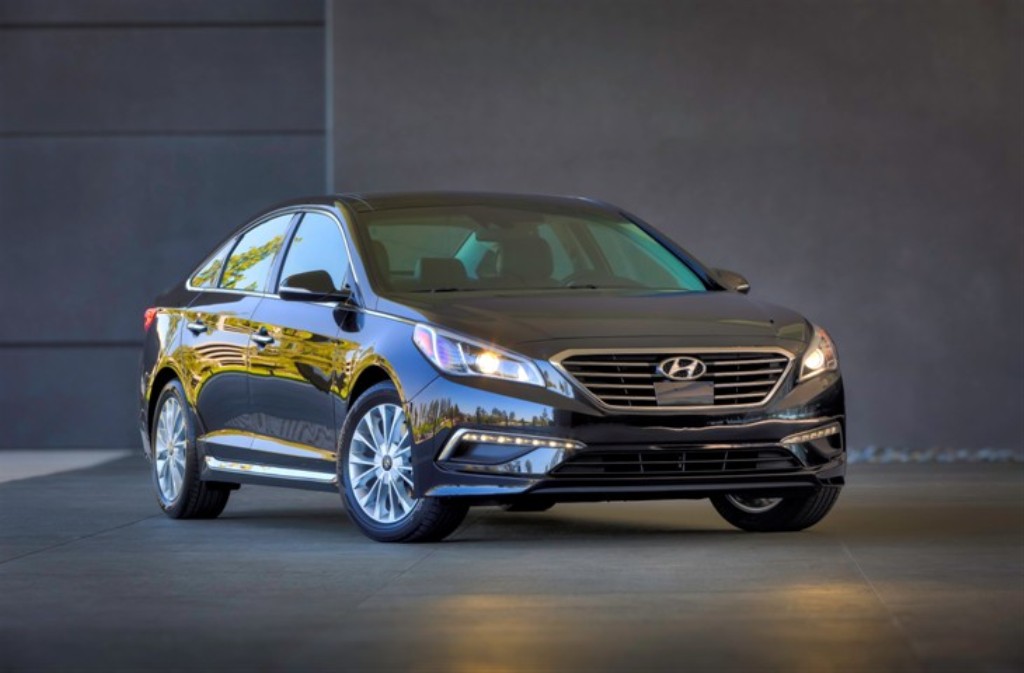 Much of the attention during the month of December centered on a tiny little country all of us freedom loving Americans hate as much as pharmaceutical advertisements on TV, North Korea. This communist country tucked away in a corner of the world no one wants to visit anyway, has been a tiny thorn in the side of democratic governments since the 1950s. However, for the most part they have always been like the snot nosed kid in elementary school who always tried to be the bully on the playground and failed miserably. Nothing more than an annoyance that can be pushed aside, “Go away kid, you’re bothering us.”

North Korea has been the butt of jokes as much as the US Congress. So when Sony announced the release of a movie making fun of North Korea’s leader no one took much notice. Then came the news that someone hacked into Sony and released a bunch of embarrassing stuff like what the execs eat for lunch and how much they “love” Angelina Jolie. Soon our actual National Security was threatened. The movie “The Interview” if released would cause all manner of hellish plagues to be discharged on Earth the hackers said. Someone at Sony got a bit nervous and the movie release was put on hold. Fingers were wagged at North Korea, who denied responsibility and rightfully so considering that most of their internet is probably still dial-up using those old AOL discs from the 1990s. The truth no doubt is that a group of tech-savvy teens took a break from playing War Craft and decided to kill some time,” Watch this.” Of course it might have worked out better for all of us had the hackers threatened death and destruction if all moviegoers weren’t given free popcorn. That’s something I’m sure we could all rally around.

The entire point is that North Korea and their portly spoiled brat leader got a great deal of attention, and that’s a shame. Because there is another part of Korea that is filled with good freedom loving people who work hard and produce fine things. Fine things like the cars from Hyundai.

In the past few years Hyundai has shown the world that they can produce cars equal to, and in some cases better than, cars from America or Europe.  In the past few months we have had occasion to test two variants of the same model. In both cases we came away impressed.  In November we drove the Sonata Sport 2.0T and really, really, liked it. Then in the first week of December, we were given the Sonata Limited.  We were equally as impressed. In fact, one of our friends was so impressed with the Limited that he was swayed from buying his “sure thing” Camry and now has a 2015 Limited sitting in his driveway.

This new generation has a more refined look, stiffer body structure, better ride quality, reduced noise, vibration and harshness and advanced safety and convenience features. Some critics have said this new design is a little less appealing than in previous models, however to us this new line gives the Sonata a bit more sophisticated look, it’s more refined and seems to have been the right update.

We thought we would be forced to try and compare the Limited with the Sport 2.0T model. In truth, there is no comparison.  For one the Limited model had the base 2.4L GDI with 185 horsepower and 178 pound-feet of torque, the Sport 2.0T on the other hand has a 245-hp 2.0L twin-scroll turbo 4-cylinder engine delivering 260-lb ft of torque.  The designers call the Sport 2.0T’s interior “dynamic”, and there is a bit of difference between that model and the Limited. Both interiors are well laid out, however and it’s clear that those designers kept the occupants in mind.  As in the Sport 2.0T the seating is comfortable, the cabin roomy and the dash easy to read with a center console that is thoughtfully placed.

On the road is where a difference in feel between the Sport and Limited can be found.  The Limited seems a little less stiff, but the smaller engine seems to be able to keep up with just about any demand. Both models had the six-speed automatic transmission that shifted effortlessly. Where the Limited really shined though is when you begin to notice all the features you have available.  The cabin is indeed more sophisticated and less “dynamic” than the Sport.

Overall, our week with the Limited was a very good one.  The Limited can indeed deliver a premium experience for a fraction of the cost.  With a ton of features usually found only in models costing much more, it’s no wonder the Sonata is in the top 20 in sales in America.  When placed against its competitors namely the Camry, Altima, Fusion and Accord, it’s worth a serious look. As we proved during our week, a Camry buyer can be persuaded to change his mind and sign on the dotted line.  Now if we could only persuade that “other” Korea to look to look at their neighbors to the south and quit trying to tell us what movies we can see: “Go away kid, you’re bothering us.” 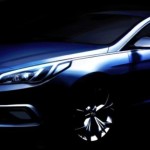 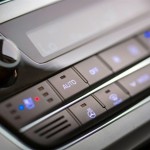 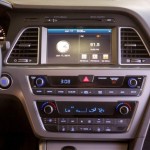 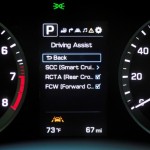 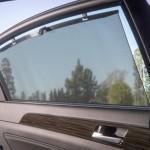 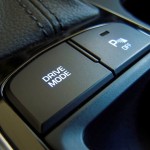 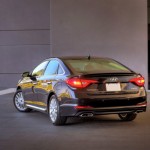 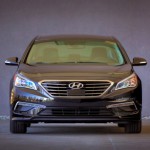 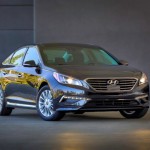 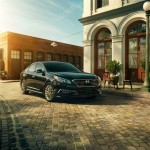 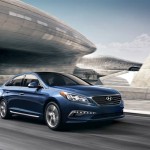 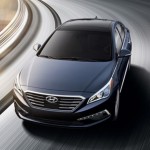 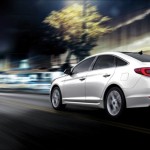 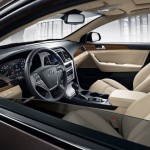 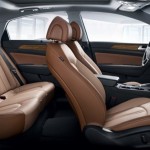 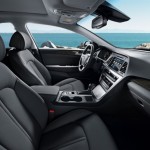