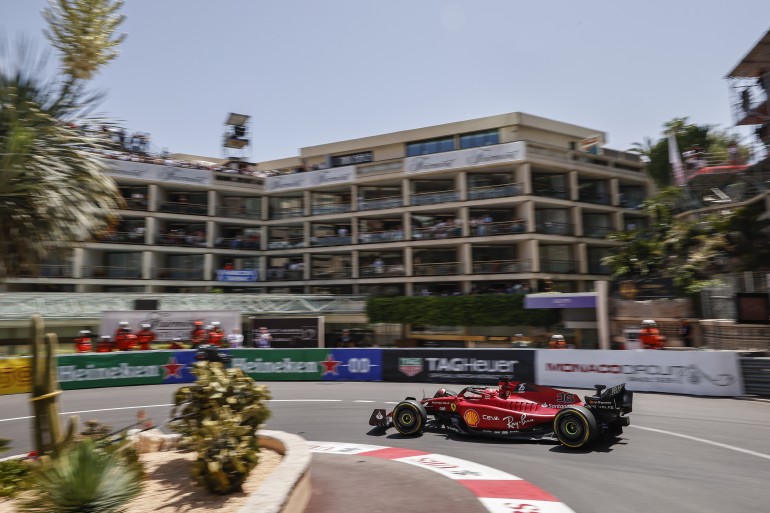 Charles Leclerc delighted the crowd in Monaco as he scored pole position for his home race. He was on top of the charts throughout every round of qualifying, but saved his best time for last, which ended up 0.225 seconds ahead of his teammate Carlos Sainz, who scored second for a Ferrari front row lockout.

“It is very special. I am so incredibly happy,” Leclerc said. “It has been a very smooth weekend until now. I knew the pace was in the car and I just had to do the job, it went perfect.”

Sainz wasn’t able to bank his best lap, though, as Red Bull driver Sergio Perez crashed in front of him.

“Perez crashed in front of me,” he explained. “I was on my flying lap, I saw the yellow flag, I hit the brakes and tried to avoid him the best I could. It is a shame because we had good pace and I was building up for pole. We will never know if it would have happened or not. It is impossible to say.” 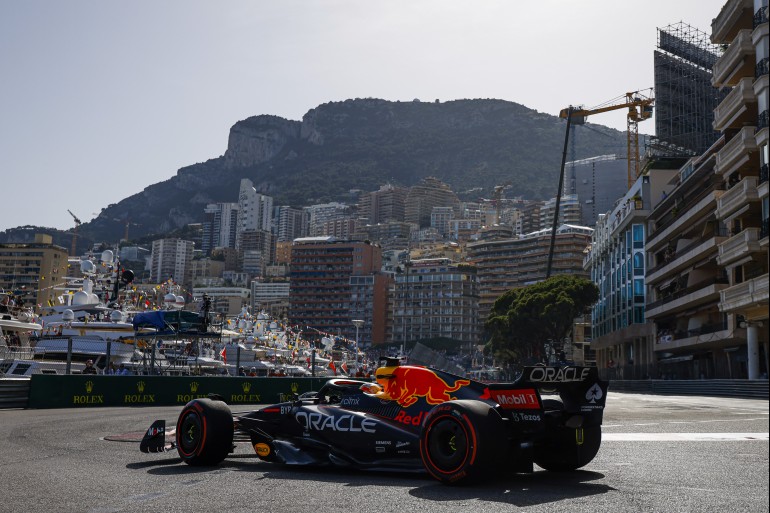 Perez will start third, and Red Bull teammate and points leader Max Verstappen starts back in fourth. He lost out on his fastest lap after his teammate’s crash stopped the session.

Lando Norris, despite suffering from tonsilitis this weekend, wrestled his McLaren to fifth in an impressive drive, finishing ahead of Mercedes’ George Russell. Lewis Hamilton could only manage eighth in the other Mercedes car, with the team struggling to find pace at the track.