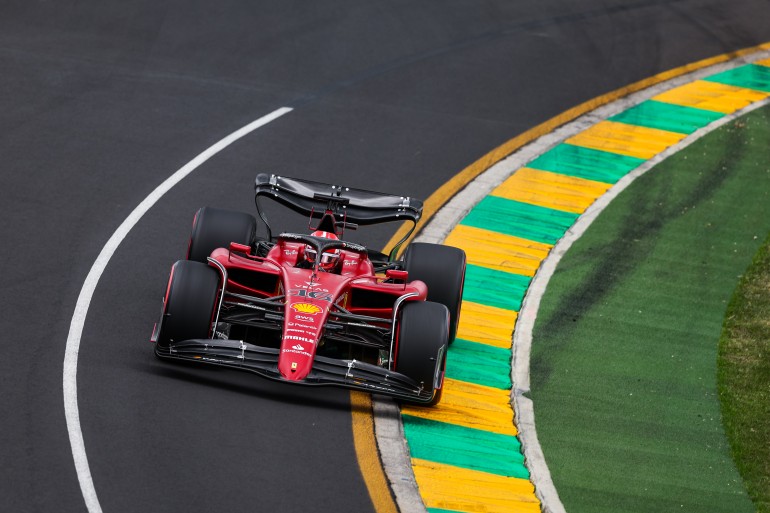 Charles Leclerc has started this season better than anybody. A win and a runner-up finish in Bahrain and Saudi Arabia respectively have put him convincingly in the Championship lead. And he’s stretched that to almost double his nearest competitor with a win in Sunday’s Australian Grand Prix.

“What a car today!” Leclerc said. “This weekend, race pace, we were extremely strong, the tires felt great. I’m just so happy, it’s incredible to win here. It’s great to be back in this position.”

“We are only at the third race, so it is difficult to think about the championship,” he added. “But, we have a strong car, a reliable one too.”

It wasn’t all positive for Ferrari, though. Leclerc’s teammate Carlos Sainz was left fighting through the field after issues in the final round of qualifying left him mired through the field, and, in the middle of an aggressive strategy, he spun off into the gravel. Getting stuck there ended a disappointing weekend filled with issues. 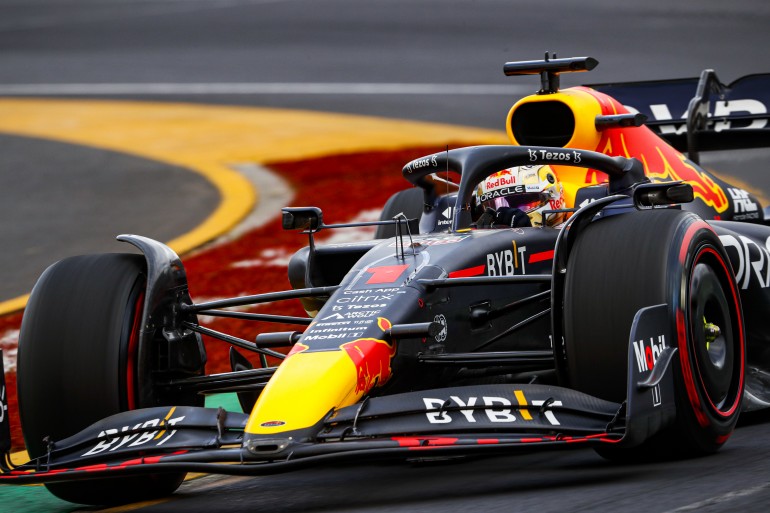 Leclerc had the pace to win, and, midway through the race, it looked like Verstappen would have to settle for cruising home for second. However, on lap 38 of 58 he pulled his Red Bull to the side with smoke coming out, echoing the team’s issues in the opening race in Bahrain, when he also failed to finish.

“Today was in generally just a bad day and it looked like quite an easy P2 and there was no point trying to fight Charles because I couldn’t put pressure on him. But we didn’t even finish the race, which is pretty frustrating and unacceptable,” Max fumed.

He was less optimistic about the championship, where he’s currently sixth, 46 points behind Leclerc: “We’re already miles behind, so I don’t even want to think about the championship fight at the moment. It’s more important to finish races. These kinds of things, if you want to fight for the title, cannot happen.”

Team principal Christian Horner told Sky Sports, “We don’t know what the issue is yet,” but that he and the team will investigate before the sport heads to Italy for Emilia Romagna Grand Prix at Imola. And he said “It is totally understandable, his frustration. That was a really disappointing result to not finish the race.”

Still, the team managed a podium with their other driver, Sergio Perez, who inherited second when Verstappen retired and went on to finish in that position. 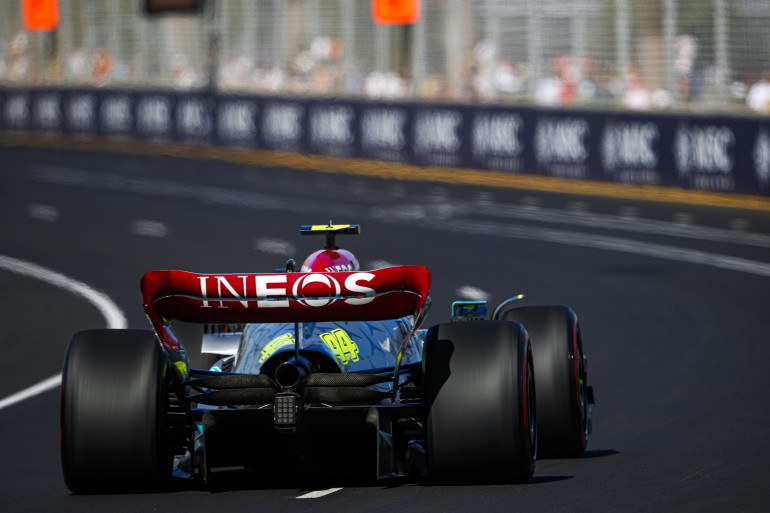 George Russell joined Leclerc and Perez on the podium, beating his teammate Lewis Hamilton again, who finished behind him in fourth. It’s the first podium for Russell, barring last year’s rained-out Spa race where the qualifying result counted for half points.

A happy Russell said, “We got a little bit lucky today, but we’ll take it. There’s so much hard work going on to get us back. We are never going to give up: we were a long way back and now we’re on the podium. If anyone can, Mercedes can.”

Team principle Toto Wolff said, “Seeing Lewis and George perform at an exceptionally high level today, with a tool that is clearly not on the pace of the leaders, is another example of the spirit of this team. We’ve got a very strong car, a very reliable car too and for now we’ve always been there so I hope it continues like this. If it does, then we probably have chances for the championship.” 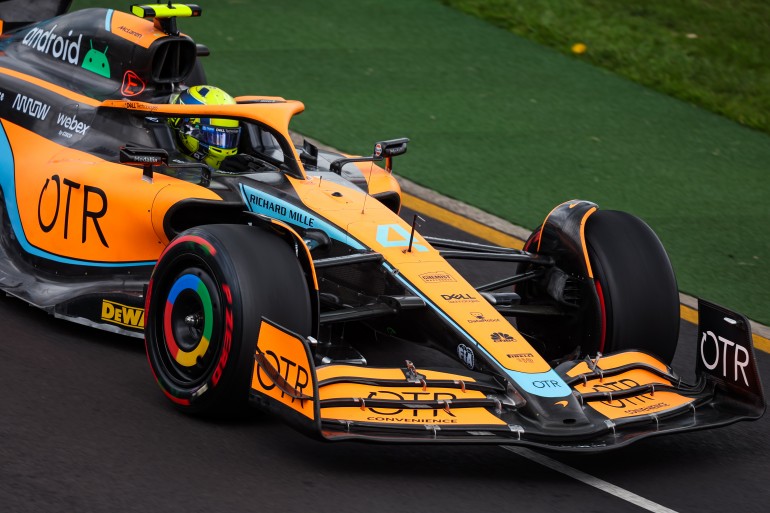 Mclaren’s Lando Norris and Daniel Ricciardo finished fifth and sixth respectively, a massive improvement for the team. Home driver Ricciardo said, “We leave Melbourne in good spirits, which feels nice since it’s probably been four years since I left here in good spirits.”

Also in the top tenth were seventh place Esteban Ocon for Alpine, Valtteri Bottas in eighth in his Alfa Romeo, and Pierre Gasly in ninth for Alpha Tauri. Headlining the group was Alexander Albon, driving for Williams, in tenth, getting the team their first points for the year and moving them ahead of Aston Martin in the points standings.