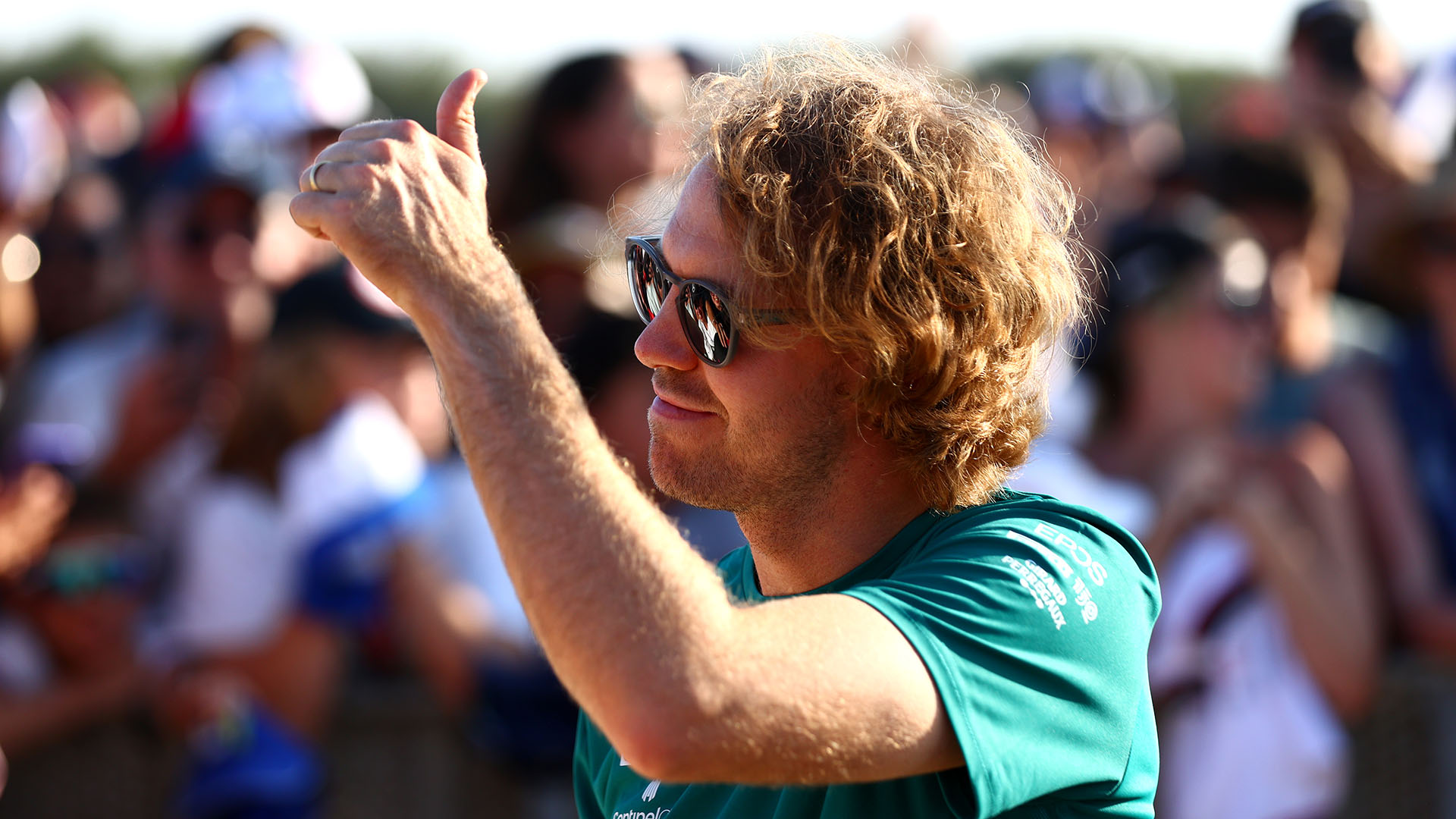 Sebastian Vettel and Aston Martin Thursday confirmed the rumor that has been floating around the F1 paddock for months: the four-time world champion will retire from F1 at the end of this season.

Vettel’s first news of the day came when he revealed he had finally joined social media setting up an account on Instagram. One of this first posts there was the announcement, in his native German, that he will step away from F1.

“I have had the privilege of working with many fantastic people in Formula One over the past 15 years – there are far too many to mention and thank,” Vettel said. “Over the past two years I have been an Aston Martin Aramco Cognizant Formula One Team driver – and, although our results have not been as good as we had hoped, it is very clear to me that everything is being put together that a team needs to race at the very highest level for years to come.

“I have really enjoyed working with such a great bunch of people. Everyone – Lawrence, Lance, Martin, Mike, the senior managers, the engineers, the mechanics and the rest of the team – is ambitious, capable, expert, committed and friendly, and I wish them all well.” 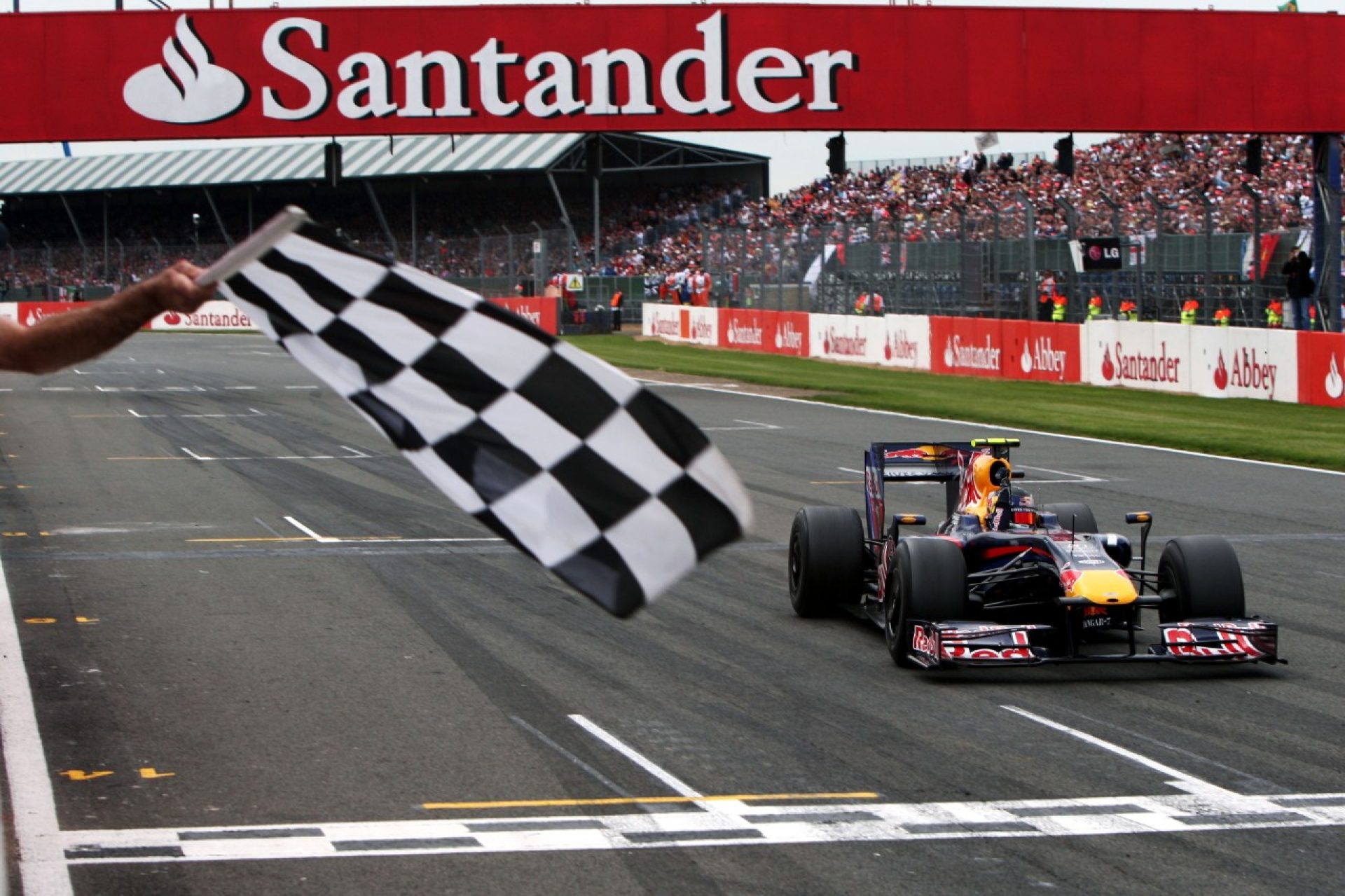 Vettel debut in 2007 at the United States Grand Prix in a one-off appearance for BMW before getting a mid-season ride with Toro Rosso later that same year. The following he became F1’s youngest winner in with Toro Rosso before moving up to Red Bull for the following season. It was there he found much his success with that team winning the world championship three consecutive years between 2010 and 2013.

Me moved to Ferrari in 2015 and was runner-up for the world title in 2017 and 2018, losing out to Mercedes rival Lewis Hamilton. He left Ferrari at the end of 2020 to join Aston Martin, where he will end his career.

“I hope that the work I did last year and am continuing to do this year will be helpful in the development of a team that will win in the future,” he said. “And I will work as hard as I can between now and the end of the year with that goal in mind, giving as always my best in the last 10 races.

Vettel currently has 53 wins and is third on the all-time wins list. 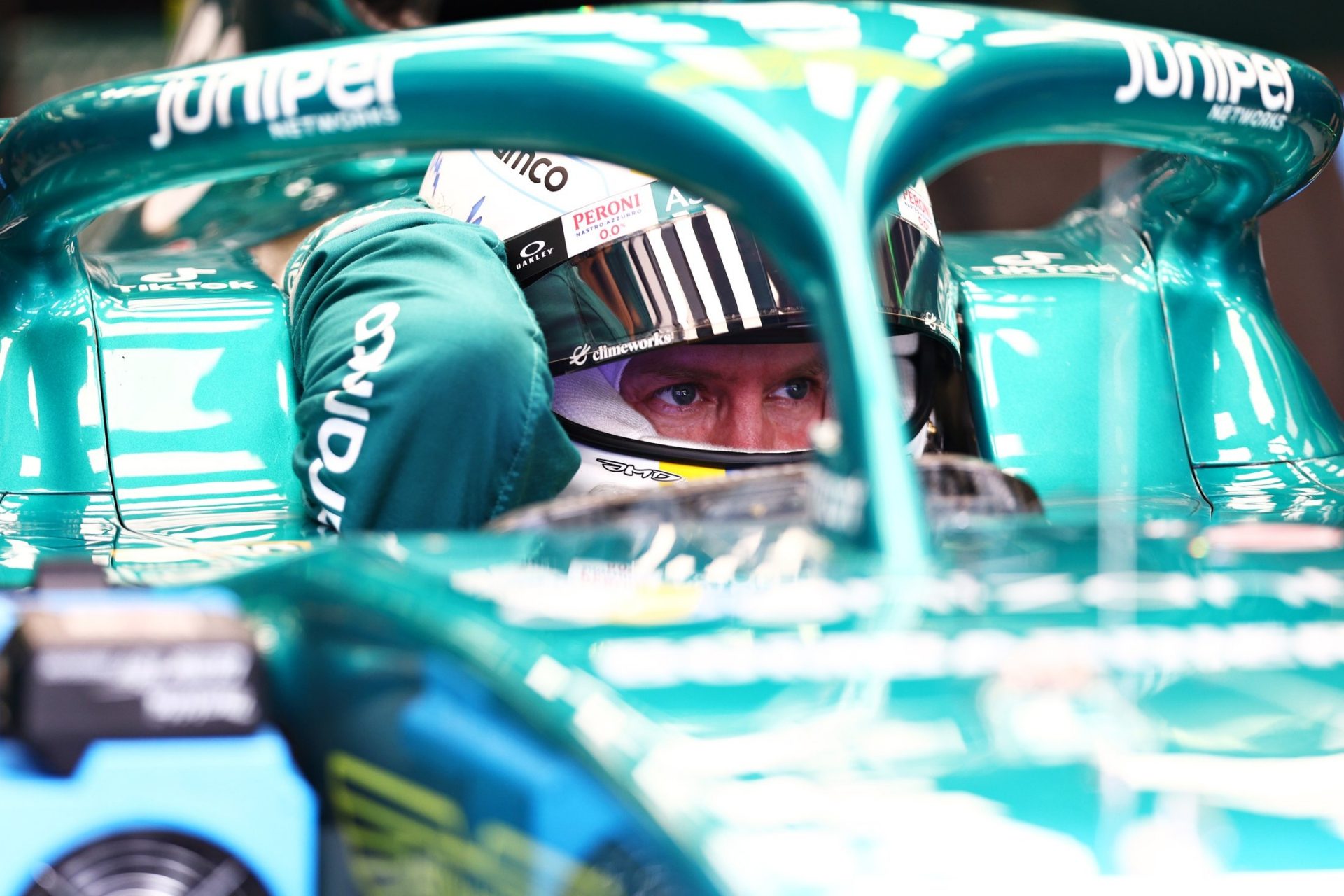 “Sebastian is a superb driver – fast, intelligent and strategic – and of course we are going to miss those qualities,” team principal Mike Krack said. “However, we have all learned from him, and the knowledge that we have gained from working with him will continue to benefit our team long after his departure.”

Vettel will finish his career at the Abu Dhabi Grand Prix which will mark his 300th F1 race.

“The decision to retire has been a difficult one for me to take, and I have spent a lot of time thinking about it,” Vettel said. “At the end of the year, I want to take some more time to reflect on what I will focus on next; it is very clear to me that, being a father, I want to spend more time with my family. But today is not about saying goodbye.

“Rather, it is about saying thank you – to everyone – not least to the fans, without whose passionate support Formula One could not exist.”