Sergio Perez gave Formula 1 fans their best taste yet of the upcoming Miami Grand Prix as he turned laps on the new track in the parking lot of the Hard Rock Stadium. Ahead of the race on May 8th, the Mexican driver took on a race of his own on a trip from New York City to the Everglades and Miami in his race car as part of Red Bull’s latest road trip.

It’s all a miscommunication when the driver hears team principal Christian Horner ask him to take the car to Miami “today” instead of “May.” With help from the Red Bull Racing pit crew, he runs into Miami Dolphins quarterback Byron Jones, as well as Red Bull stars including wakeboarder Parks Bonifay, tennis pro Reilly Opelka, and skateboarders Jamie Foy and Zion Wright. 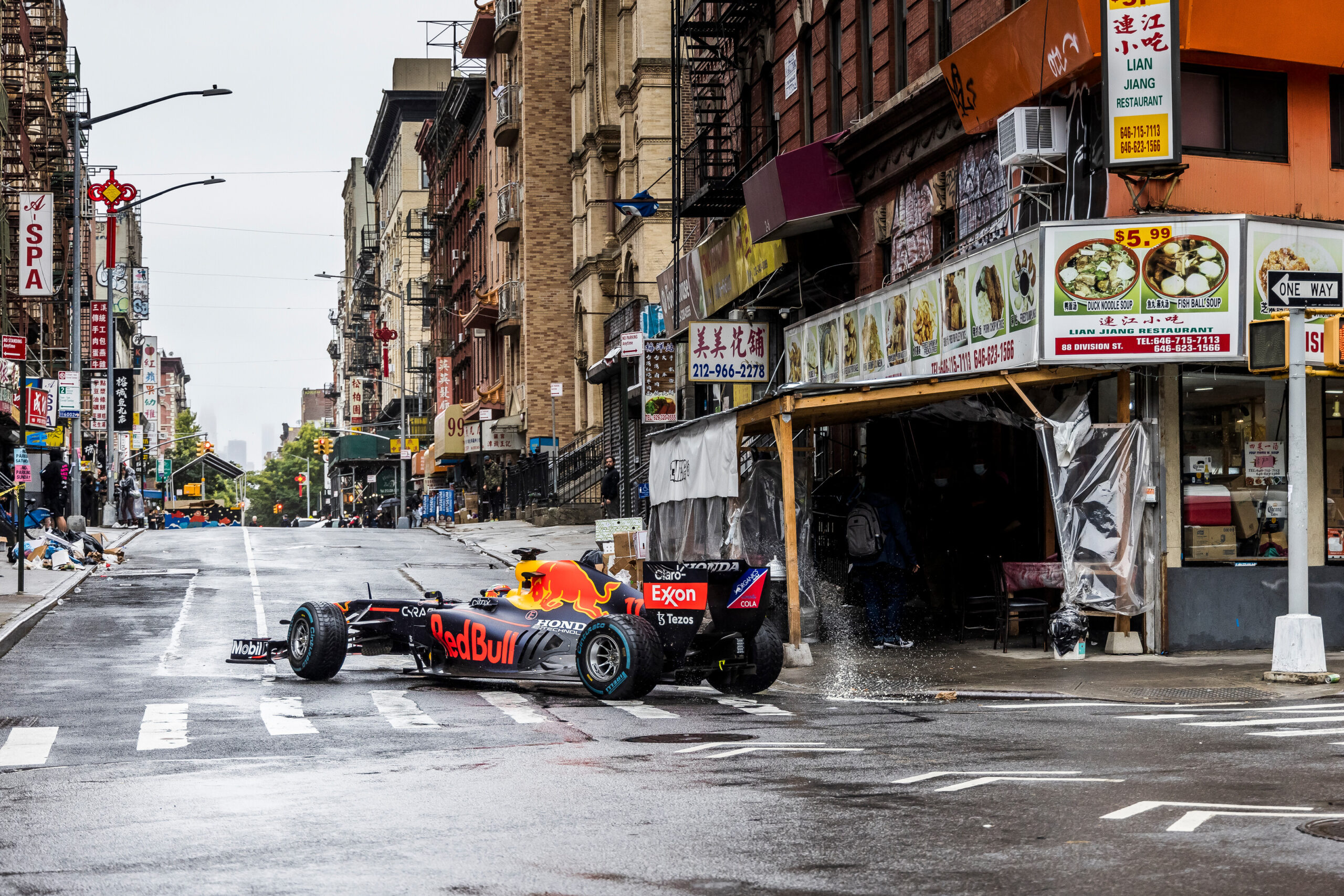 “I loved taking part in my first Red Bull road trip,” Perez said. “I remember seeing the one of Daniel crossing the Golden Gate bridge and never thought I would get the chance to be part of it.”

He added: “I think Miami is the perfect place for Formula One, it’s a very fun city and there’s a good energy there. The track is looking awesome and I can’t wait to see all the fans there. Austin always feels like a home race for me and I think Miami will be similar.”

Red Bull has a history of adventures with their F1 car, including sending the car down a ski slope and performing a pit stop in space.

F1 heads to Italy for a grand prix at Imola on Sunday before heading to Miami.