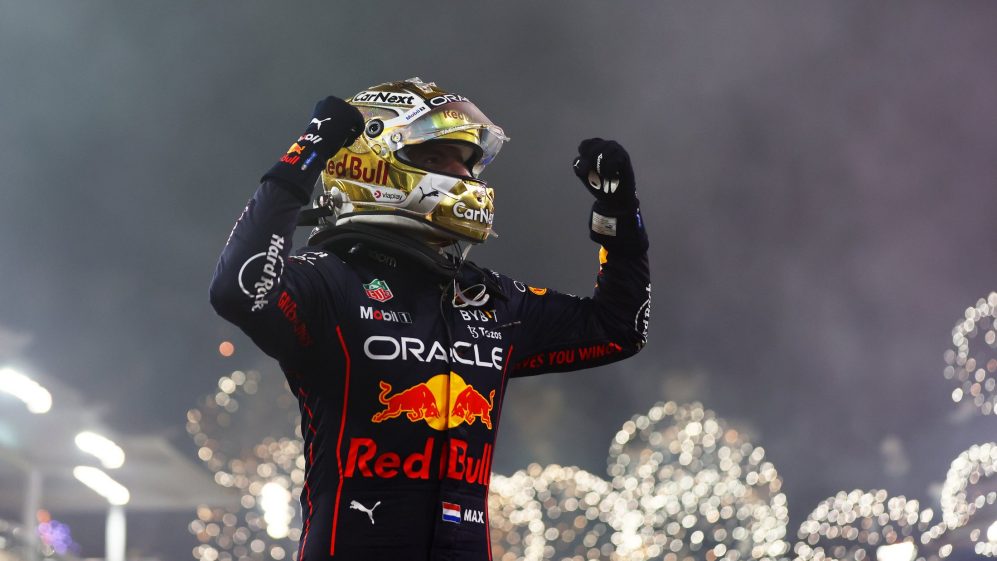 Max Verstappen cruised across the line to score his fifteenth win of the season at Abu Dhabi, capping off a spectacular championship run. The double World Champion led every lap from pole position to the checkered flag as the battle unfolded behind him.

“It was a good race,” Verstappen said, “all about tire management. Incredible to win again here and the 15th win of the season is unbelievable.” 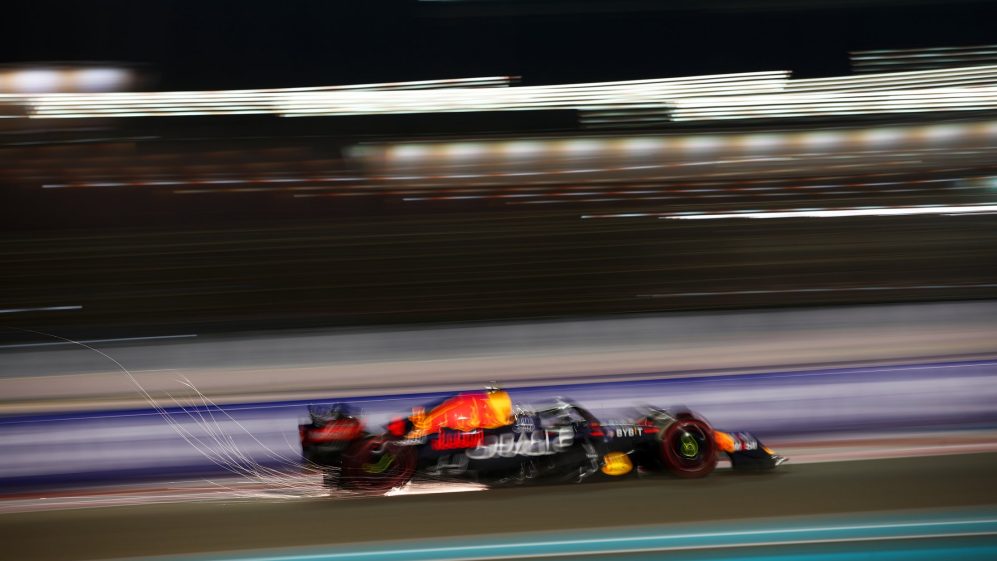 Charles Leclerc crossed the line 8.7 seconds behind Verstappen, leading Red Bull driver Sergio Perez. The finish secured Leclerc second in the race and in the championship, having entered the round tied with Perez for the position.

I think Red Bull were still stronger than we were today,” Leclerc added. “But we pushed them to make mistakes and pushed them into two stops, and eventually that paid off, so we’re very happy.”

Sainz’s fourth place finish earned the Ferrari team second place in the Constructors’ Championship ahead of Mercedes as well. Despite the struggles for the team that won the opening race of the season, Sainz was happy with the performance from Ferrari.

“I think it’s been, in the end, a good season for the team,” he said. “You need to think where we were coming from the last two seasons. To be back fighting for wins, getting into the championship, I think is overall a good season.” 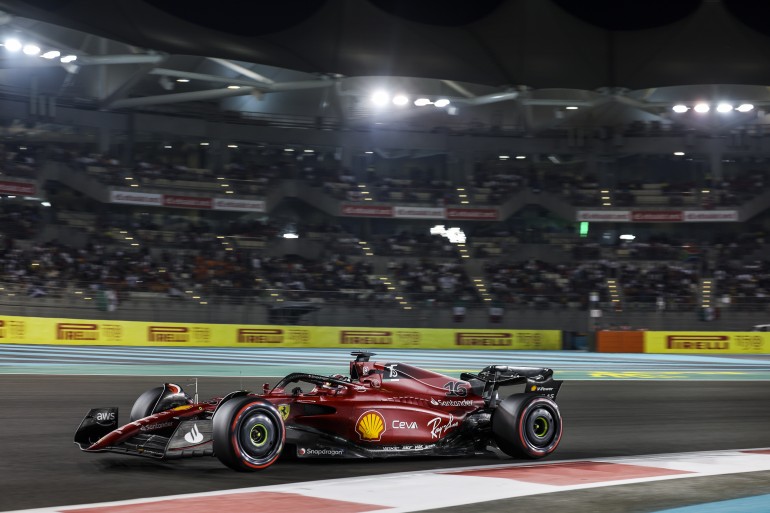 Perez’s third comes at the end of a difficult set of races with his team. Verstappen refused to let the Mexican driver by at Brazil to maximize points scored, despite Perez having followed team orders several times this season. And at Abu Dhabi, they gave him an underwhelming strategy call. Despite all that, he was happy with the season.

“We can be pleased,” he said after the race. “And yeah, I mean, to regroup altogether, you know, it’s nice to finish this season and look forward for another strong year next year.”

“I think it was short-sighted of Max, to be honest,” Hamilton said. “On one hand, he’s a racing driver, and inherently racing drivers are all selfish. The great ones are even more selfish, the Sennas, the Schumachers. But there come certain moments where you have to think of the long term and the big picture.”

“Next year, more than likely, Max is once again going to be the championship contender in that team, not Checo,” Hamilton concluded. “But there will be those two or three weekends in a year where he might need a bit of help. If I’m in Checo’s position next year, why would I make the extra effort to help Max?” 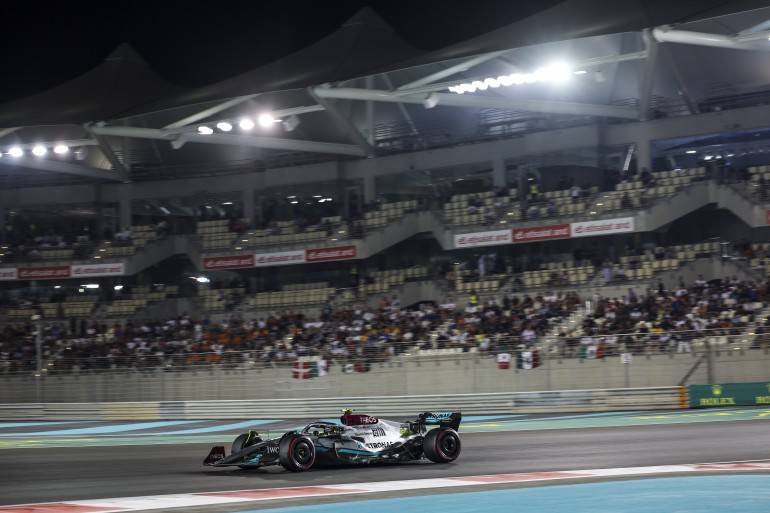 As for Hamilton himself, he failed to finish at Abu Dhabi, while his Mercedes teammate George Russell finished fifth. It wasn’t enough to secure the Constructors’ Championship finish they were hoping for, though.

Neither was Lando Norris’ drive to sixth. That, coupled with teammate Daniel Ricciardo’s ninth-place finish in his final race for the team, kept them back in fifth place in the standings behind Alpine.

Alpine driver Fernando Alonso also failed to finish in his final race for the team. And the final driver out of a job next year, Mick Schumacher, could only manage sixteenth after early contact with Nicholas Latifi.

Owen Johnson
Owen Johnson is an lifelong car enthusiast and passionate fan of NASCAR. He’s written about his hobby for years and you can find his work with DriveTribe, where he managed NASCAR content, as well as CarThrottle and HotCars.