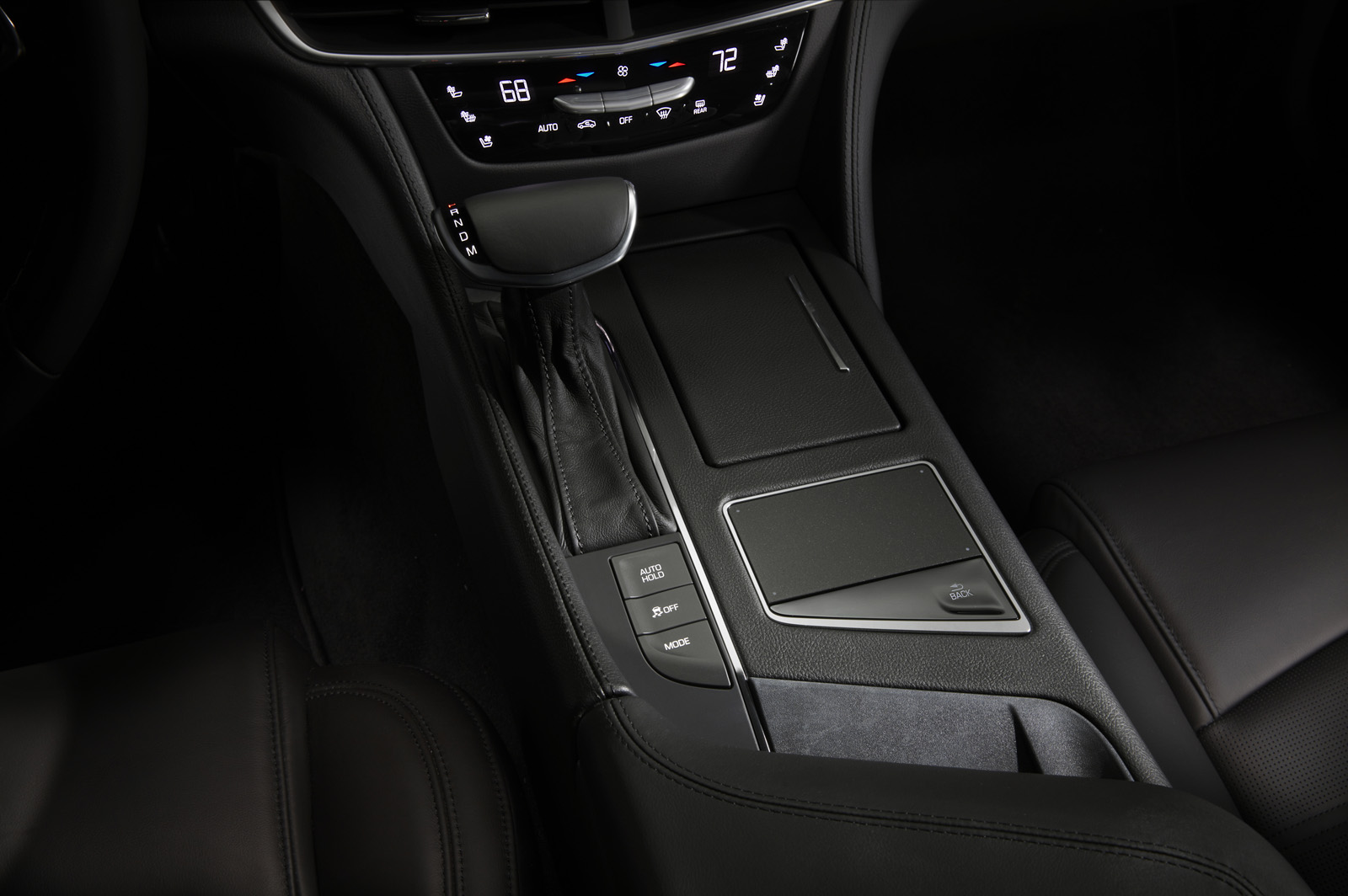 The Cadillac CT6 Plug-In Hybrid goes on sale in North America in spring of 2017. The CT6 Plug-In offers over 400 miles of combine driving range, a full EV range of an estimated 30 miles and a zero to 60 mph time of 5.2 seconds.