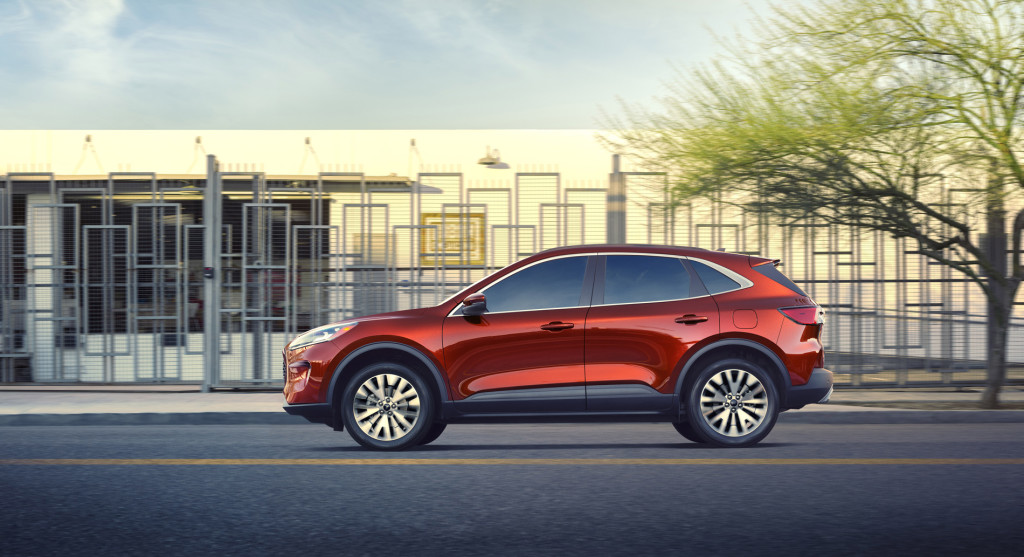 There was a time in my life that car manufactures mattered to people. There were genuine rivalries; Chevy people hated Ford people, and both sets hated Dodge people. And I always believed Dodge people didn’t like anybody.

But times have changed. With the advances in technology, manufacturing and quality control, what it really comes down to these days is what you like in a vehicle.

Most people in today’s world seem to like SUVs, and crossovers, which are really just SUVs only smaller.

Ford is no different. The iconic America brand has an SUV lineup that ranges from small to large.  They are working hard to keep up with the assault of VWs, Toyotas, Hyundais, Chevys, and the like.

Ford recently sent me one of the smaller lineup, the Escape, for a week. It’s technically a crossover, but c’mon, it’s really just a small SUV.

I had some time with the 2017 Ford Escape a few years ago so was curious to see if it had grown up a bit.

The Escape is fully redesigned for 2020, and the hybrid version is back.  The 2020 is the fourth generation for the Escape and in addition to styling updates inside and outside, there is more power and acceleration.  Also, there’s a new base engine, an improved suspension and it has shed 200 pounds.  This new generation is a little longer, wider and lower than the previous. The cabin gets a bit better forward view thanks to a lower swooped hood and a bit lower sight line all around. 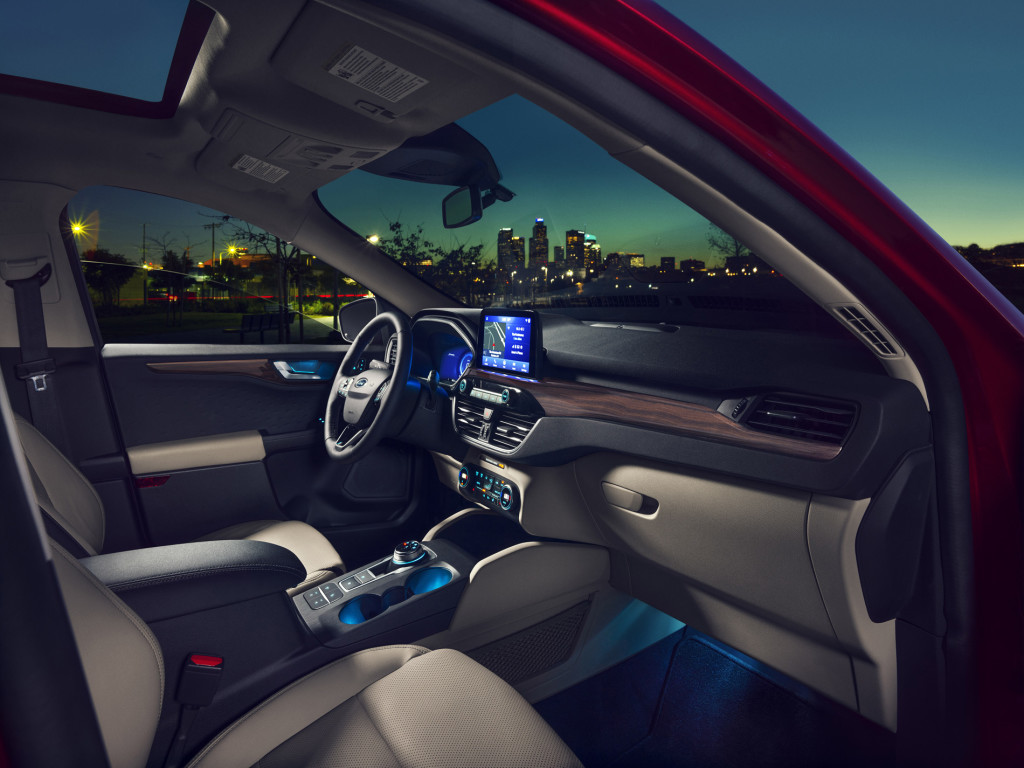 The 2020 Escape has five trim levels: S, SE, SE Sport, SEL, and Titanium.  The levels also are where the various engines reside. The base S gets a turbocharged 1.5-liter three-cylinder engine with 181 horses and 190 lb-ft of torque but is well equipped.  It has the necessary and needed driver aids that the upper trims get but has decent features, tech and infotainment.  The SE adds upgraded wheels, a leather-wrapped steering wheel, a 12-inch digital gauge cluster display, keyless entry and ignition, a power adjustable driver’s seat and Ford’s Sync3 infotainment system. The SE Sport and Titanium can get the new hybrid powertrain based on a 2.5-liter four-cylinder engine (200 horses) and a continuously variable automatic transmission.

The SE has the 1.5-liter three-cylinder engine while the SEL can option in the 2.0 EcoBoost, a turbocharged 16-valve inline-4 with 250 horses and 280 lb-ft of torque.  The SEL has other options like a hands-free liftgate, remote start, sport seats, and a heated steering wheel.

The top of the line Titanium has the hybrid engine standard, along with such items as leather-trimmed upholstery, an upgraded sound system, and more advanced driver aids. The transmission for the non-hybrid versions is an 8-speed automatic.

My tester for the week was the SEL, with all-wheel drive and the 2.0 EcoBoost.

At my age trying to remember why I walked in the kitchen can be an effort, much less trying to recall a vehicle I drove three years ago.  But I can attest to this latest Escape being a very nice place to be. The cabin is roomy, and the new exterior is a head turner.  My tester had the panoramic sunroof which is a very nice add on.  Ford’s Sync3 infotainment system is easy to figure out and the upgraded Bose sound system performed very well (pun intended).

The 2.0 EcoBoost is one of the better engines on the market and gave me enough horsepower to get the job done. The 8-speeds in the transmission might be a bit much, but certainly didn’t hinder the drive. The overall week behind the wheel proved the Escape to be a very capable small SUV.  The ride was smooth, and while this isn’t some sort of sport SUV (maybe the SE Sport trim can play), overall, the Escape SEL can do what it is designed to do.  It can definitely compete alongside the Toyota RAV4, or the Honda CR-V.

And at the end of the day that’s just what it was designed to do.  It may not really matter anymore if it’s a Chevy, Dodge, or Ford it’s just good to know that whatever badge you may wear there is something that will fit in your garage, and serve whatever purpose you might have. 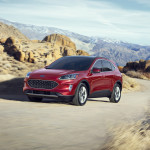 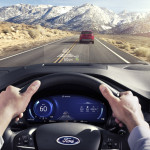 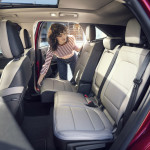 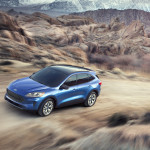 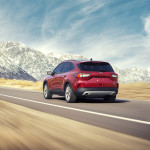 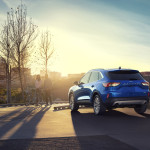 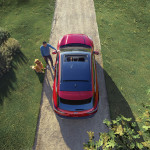 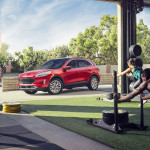 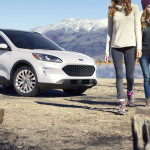 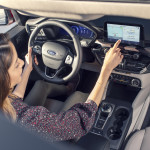 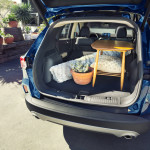 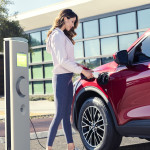 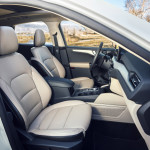 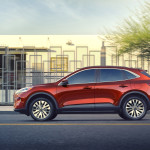 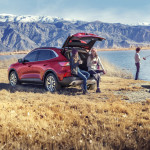 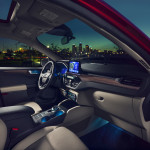 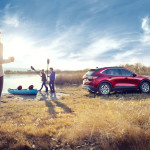