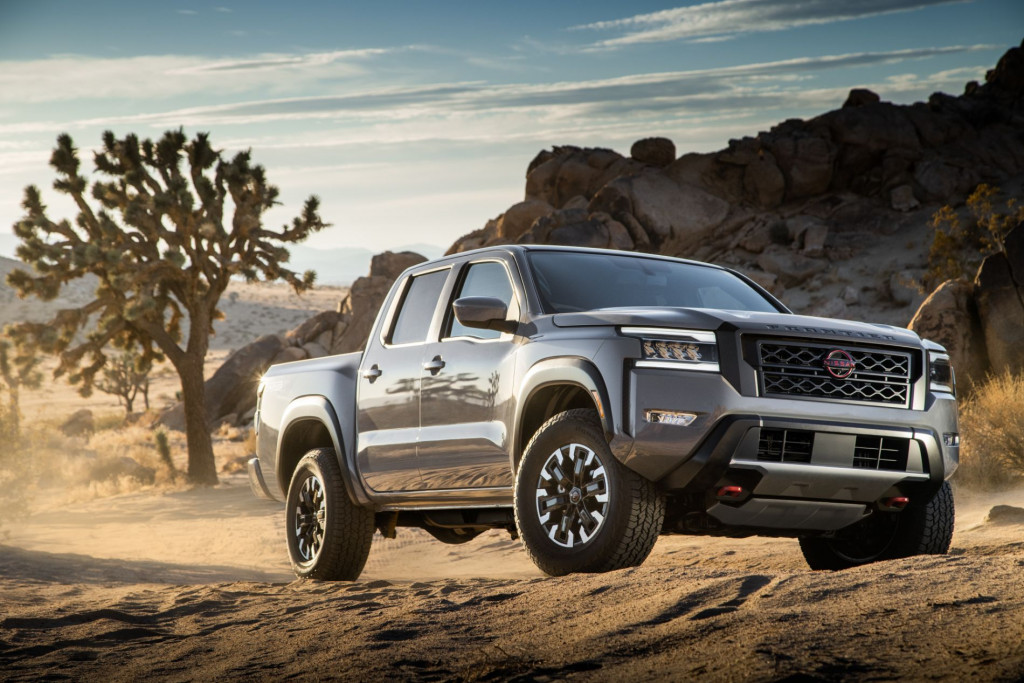 A friend on mine recently got herself a makeover. Now, I get it; since most of my friends are approaching upper middle age (not sure it that’s really a thing, but you get the idea) we start to look back and wish we could somehow update ourselves. Perhaps in our minds we’ve grown stale. We could get a new hairstyle, lose a few pounds, develop healthier habits. As part of her makeover my friend, who I always felt was attractive to begin with, did all the above. At the end of it all my friend had a new hairstyle and was a bit slimmer. But at the end of the day, she was still the same person I always knew.

Except for one thing.

As part of her makeover, she took the “develop healthier habits” bit a little too far and went all vegan. She swore off all meat forever. I of course respect her choice, but don’t agree with it. She now preaches all things vegan and rails against the evils of red meat. She’s tried to draw me into her cult telling me I too should stop eating red meat, and even tried to get me to eat something called an “impossible” burger. It really isn’t meat, hence the “impossible” label. I politely refused telling her I’d rather have them lower my fat artery clogged body into the ground only hours after I had my final meal of a medium rare T-bone, thank you very much.

This all came in the same week I have an encounter with something that is also middle aged and recently got a makeover; a 2022 Nissan Frontier.

There are some teenagers alive today who have only known one Frontier. That’s because since 2004 there have been no big updates to this midsized pickup. And why should there be; after all the Frontier has always been a good well priced truck that gets the job done.

Now, to be truthful I’ve only had occasion to spend time with Frontiers bigger cousin the Titan. Sure, the Titan was good, but like all full-sized pickups, in my world I couldn’t see ever wanting something that big.

Not so, the Frontier.

The Frontier belongs in the same class as a Tacoma, Ranger, Colorado, or Gladiator, all of which I have had time with, and all which I liked very much. 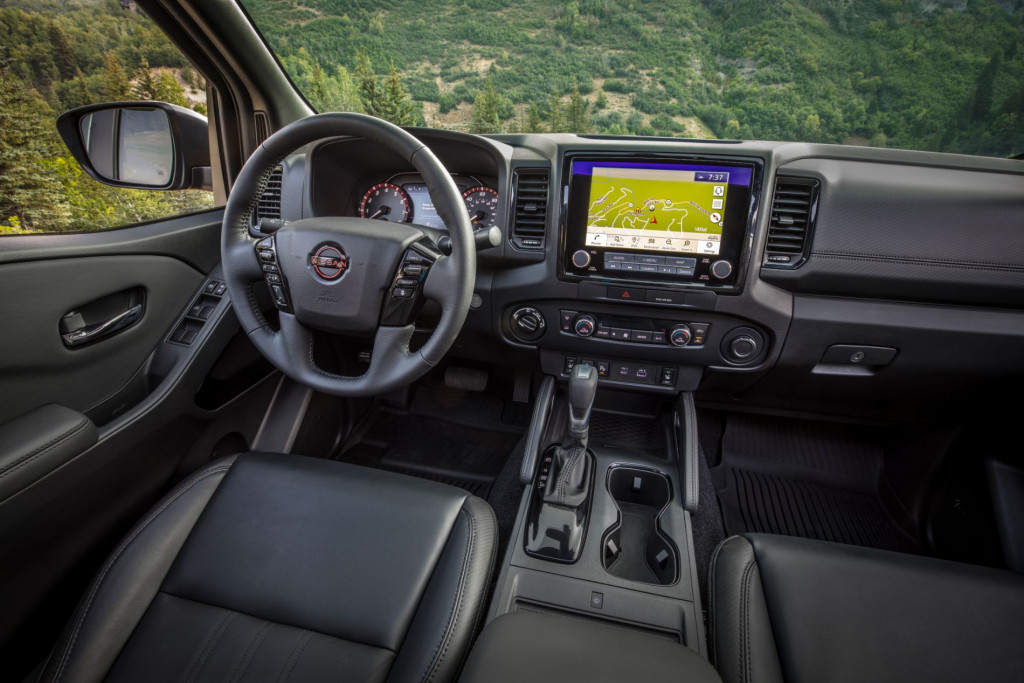 The Frontier comes in two body types: an extended cab with two doors (King Cab) and a four-door crew cab. The extended cab comes with a 6-foot cargo bed, while the crew cab has either a 5-foot bed or 6-foot bed. There are three trim levels: S, SV and, for the crew-cab only, Pro-4X.

Underneath the hood of the entire lineup is a 3.8-liter V6 with 310 horsepower and 281 lb-ft of torque. All have a nine-speed automatic; rear wheel drive is standard, four-wheel drive optional.

Because all the manufacturers want to show us the best of what they have to offer, my tester for the week was the top-of-the-line Pro-4X Crew Cab 4X4. That meant it had Bilstein shock absorbers, extra skid plates, a locking rear differential, two household-style power outlets ,17-inch wheels with all-terrain tires, LED headlights, 9-inch touchscreen, and a 10-speaker Fender sound system.

This was all in addition to such nice things that come on the lower models such as a power-adjustable driver’s seat, heated front seats and a leather-wrapped steering wheel, under-rail lighting in the bed, which also has adjustable bed tie-down cleats. My tester also had the optional Pro Convenience package with a 360-degree camera system and a wireless smartphone charging pad and the Tech package with lane departure warning, blind-spot monitor with rear cross-traffic alert, rear automatic braking, and adaptive cruise control.

In my opinion unless a pickup truck has “Raptor” in its name, there’s no need for it to look flashy. And that’s true of the Frontier. The exterior looks quite modern without looking too modern and the interior, again in my humble opinion has raised the bar. I can honestly say that among the midsized trucks I’ve spent time with in the last few years, the interior of the Frontier is one of the better ones with the controls easy to find and use, and a vantage point from the front seat that gives you a clear view all around.

On the road the steering is a bit heavy, but certainly not annoyingly so. There’s plenty of power and since it’s rated to tow up to 6,270 pounds, I have no doubt a big old boat connected to the back would pose no issue. And with the 4-wheel drive there should be no issue with getting dirty. Despite all the updates the Frontier still rides on a frame that dates to the early 2000s. And there’s nothing wrong with that, nothing at all.

If you excuse me now, I have to go finish grilling my steak. 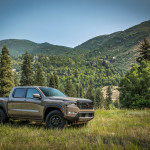 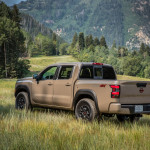 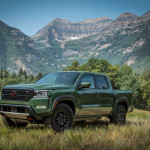 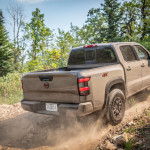 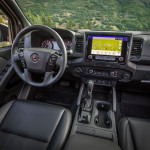 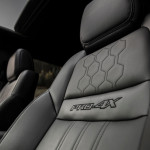 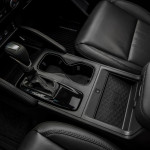 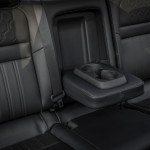 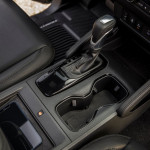 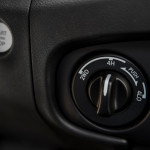 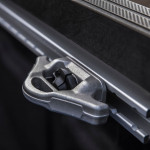 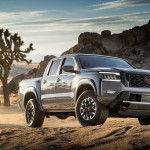 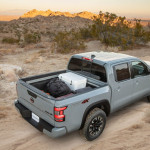 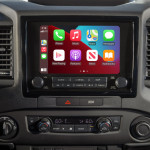 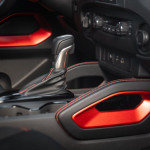 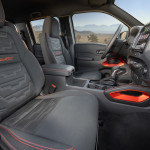 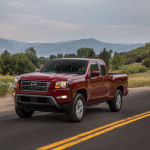 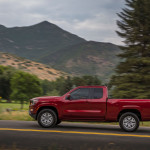