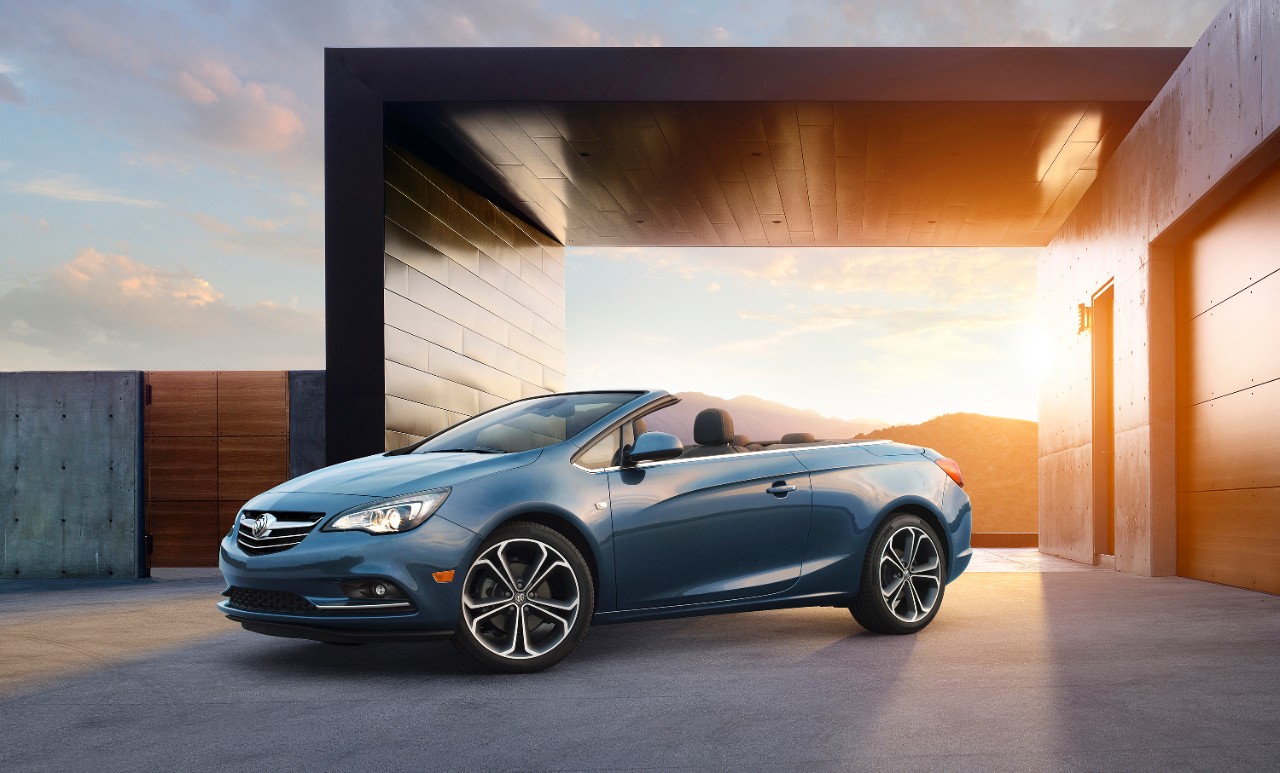 When last I left this week’s hero, the Buick Cascada, I reported that I liked it. Yes, the interior is a bit dated and a little clunky, but the swept back windshield, and flowing lines give the body style, a reason to stare. And the fact that it is Buick’s first convertible in 25 years meant something. At least to me.

Maybe I was a bit jaded though given the fact that the weather for my week with the 2016 Cascada convertible was perfect for top down motoring here in the FLA. It was a week that ended with me leaning a bit towards liking it, but still standing near, not on, the fence.

Fast forward a year and Buick sends me the 2017 version of the Cascada. This time however it was their, new for 2017, Sport Touring model. So then I would get another week with it, and time for more reflection.

As it was in its debut year, the 2017 Buick Cascada convertible has Base and Premium levels and for this year, there is the Sport Touring variant.

Moving up to the Premium adds automatic wipers, foglamps, driver’s safety aids like front collision warning, parking sensors on the front, and lane departure warning. Navigation now becomes part of the touchscreen and there are air deflectors for the front and rear seats for those top down drives.

There are no other factory-installed options; that includes the new Sport Touring model. 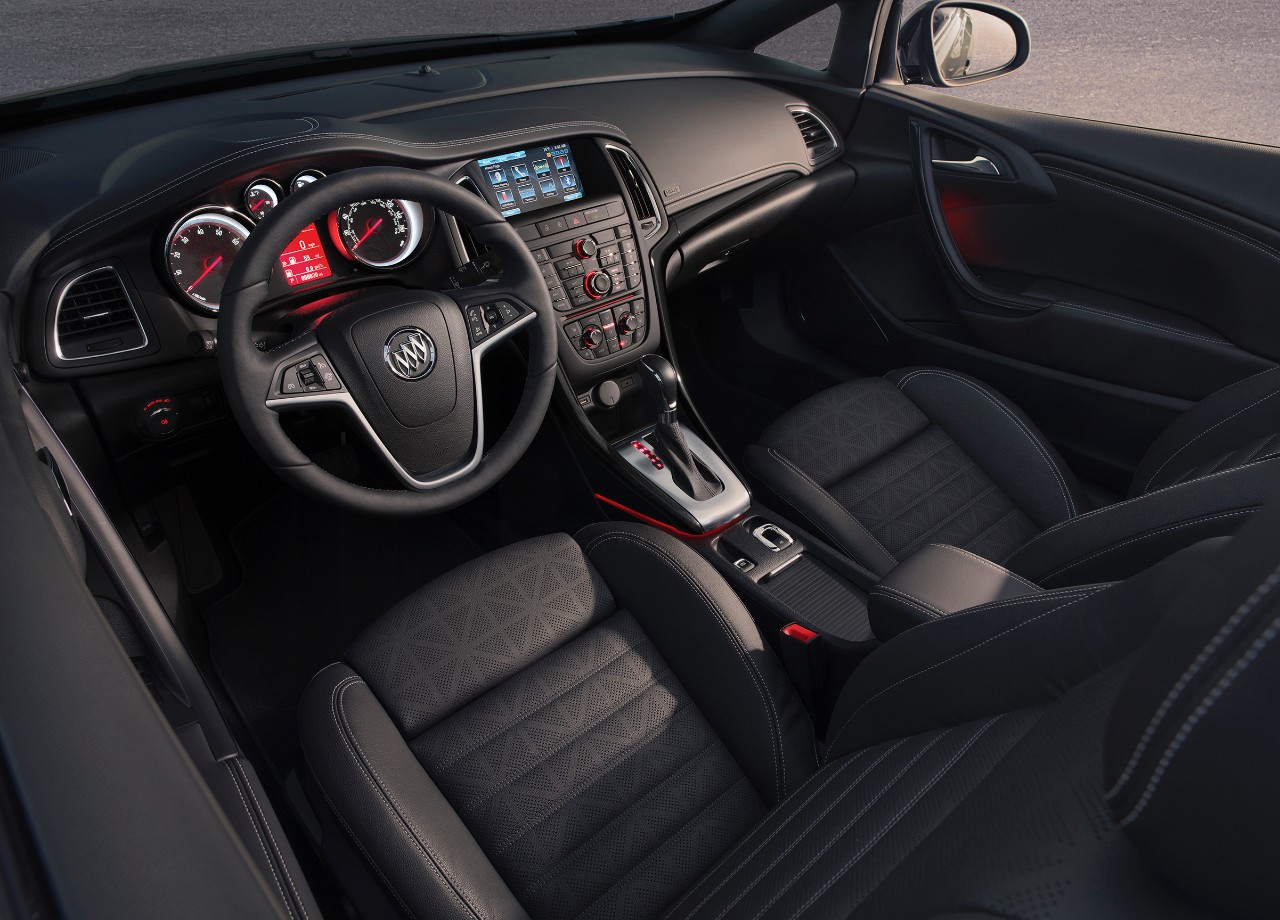 You see, under the hood of the Cascada is same 1.6 liter turbocharged 4-cylinder engine putting out 200 horsepower, and 207 ft-lb torque. Sure, it’s adequate power, and the six-speed automatic shifts flawlessly, but for a car that has a base curb weight of 3979 pounds, it is just adequate. The issue, at least with me, is that there is no “sport” in the Sport Tourer.  Looks good, and sporty, it just doesn’t act like it when the gas pedal is pressed hard.

That’s the only issue I had with this recent week with the Cascada. I like it, but if you are going to make it a “Sport” model, don’t stop outside the hood. A little more “umph” from the engine bay will go a long way towards making this new Sport Touring model, truly a Sport Touring model.

All standard equipment and more can be found here. 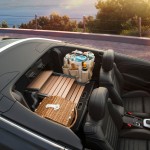 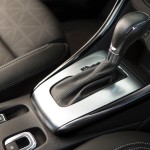 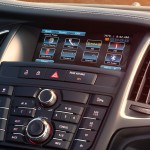 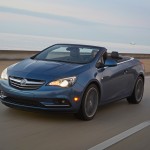 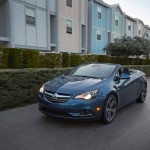 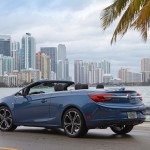 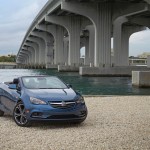 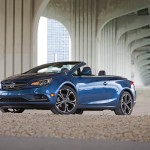 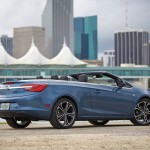 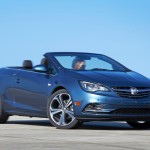 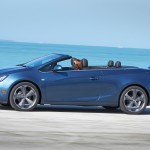 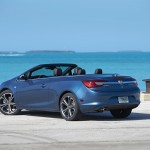 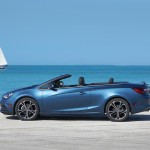 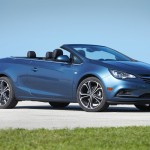 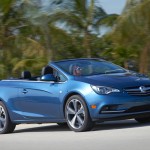 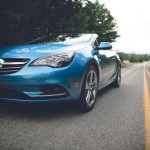 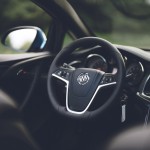 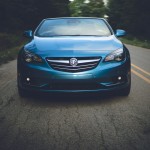 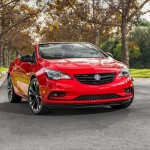 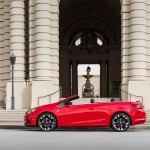 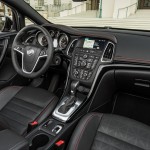 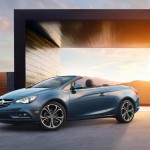 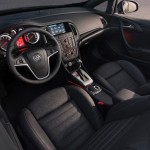