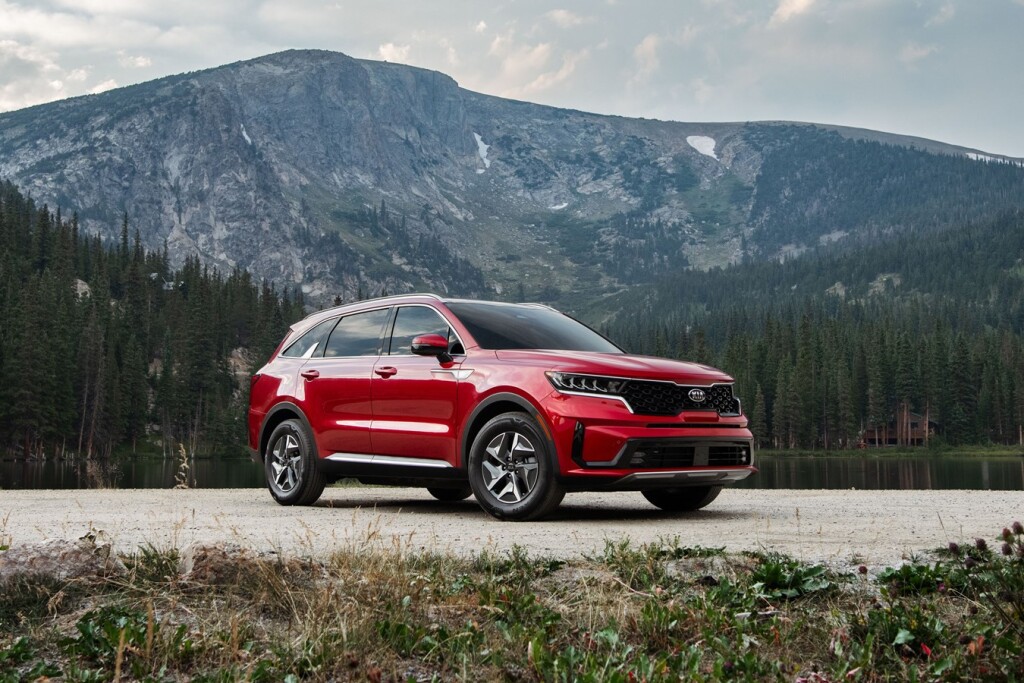 The problem with those of course (beyond the fact I usually only get to keep them for a week) is that most of those AMGs, M cars, and Porsches, are cars that I could never afford (nor most of the rest of us for that matter). Because one of the un-cool things about reviewing cars is that you don’t sign up for the gig to make money.

So it is that some weeks I need to return to terra firma and spend a week with a vehicle for the rest of us.

Most everything from Kia falls into this category.

I was reminded of this when Kia sent me a 2021 Sorento for a recent week. First introduced in 2002, the 2021 marks the fourth generation for the mid-sized SUV. In a nod to keeping up with the changing times, a hybrid version was introduced last year, and powered the 2021 tester I had. 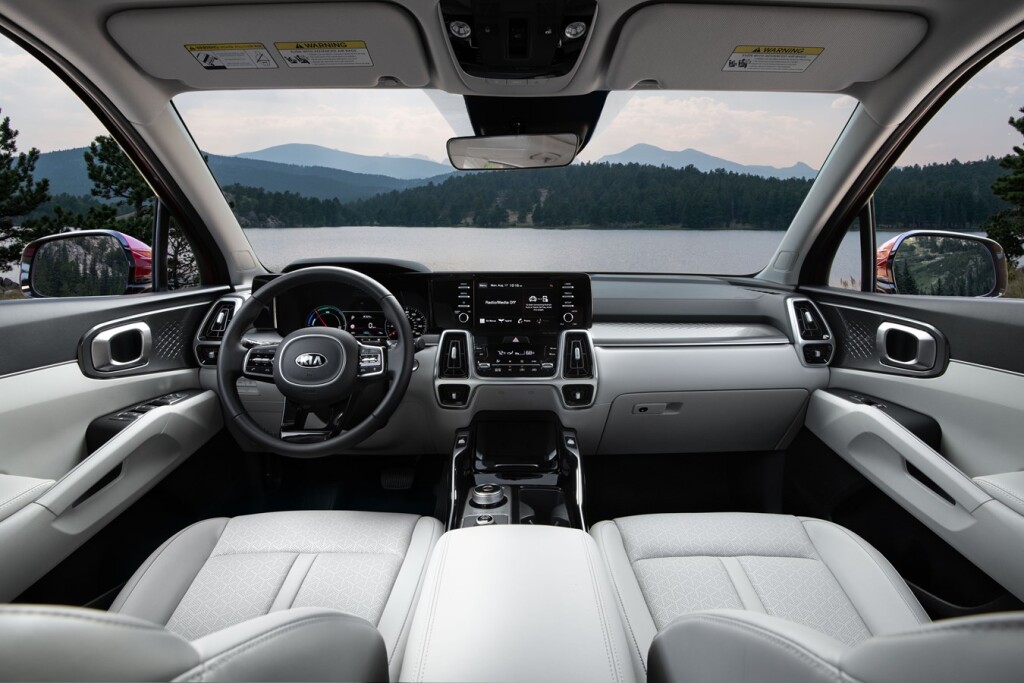 The 2021 Kia Sorento has five trims: LX, S, EX, SX, and SX-Prestige and is available with either FWD or AWD. There are three powertrains, including a turbo hybrid, which is what I had under the hood of my EX tester for the week. For the rest of the lineup there’s a standard 2.4-liter inline-four and an optional 3.3-liter V-6 engine.

The EX is sort of the middle child, situated above the bottom two models and below the top two, but has niceties like leatherette upholstery, heated front seats, blind-spot monitoring, rear cross-traffic alert, and remote start. The EX also gets some styling upgrades like 18-inch wheels and black exterior accents. You could add front wheel drive, but not to the hybrid version.

I had the non-hybrid version of the Sorento in 2019 (a top-of-the-line SXL for the record), and while the 2021 is a new generation, the styling differences don’t seem all that striking. The 2021 is a bit wider, and longer perhaps, but not all that much. And while the Sorento may not be some sort of striking beauty, it isn’t ugly, it just is.

What I was most surprised about was the power under the hood. Turns out that the Sorento hybrid has a combined output of 227 horsepower and 258 pound-feet of torque. All in a very nice hybrid SUV that comes in with an MSRP under $40,000. Look I’m onboard with the trend of hybrid, though a little less so for the all-electric (though I have to confess to a begrudging acceptance), and this Sorento hybrid is certainly helping. The power coming out of the hybrid was downright surprising. Kia said the upcoming plug-in hybrid variant drives all four of its wheels with a combined 261 horses and a significantly larger battery, so it could be even better.

The Sorento won’t turn any heads, nor will it tear up the Nürburgring, but what it does, it does well, and it is a very nice place to be, especially for the price. Sure, all-wheel drive would be good, but to get any hybrid SUV at an affordable price isn’t easy. For the record, that SXL I had two years ago had an MSRP of $48,785. So, you mean for $10,000 less I could get a hybrid that’s almost as nice? I can’t believe I am writing this, but in the case of the Sorento, the hybrid would win out.  It’s almost as nice as that SXL and with much better fuel mileage I could save my pennies to get say something with an AMG or M badge. Eventually. Some day. Maybe. 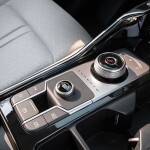 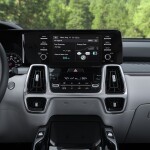 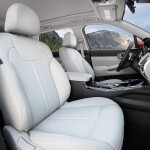 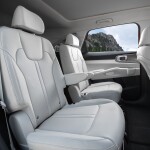 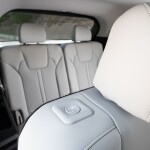 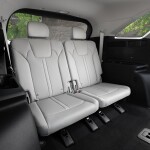 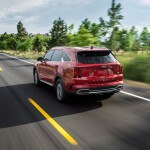 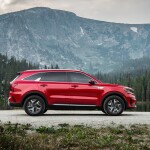 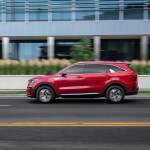 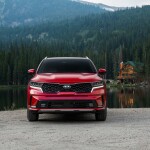 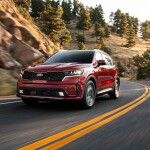 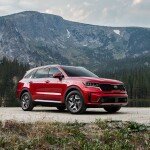 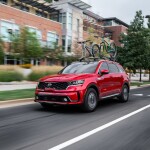 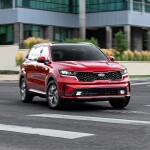 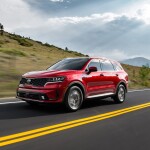 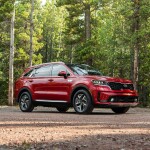 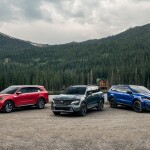 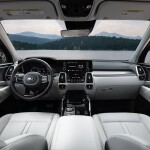 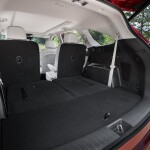