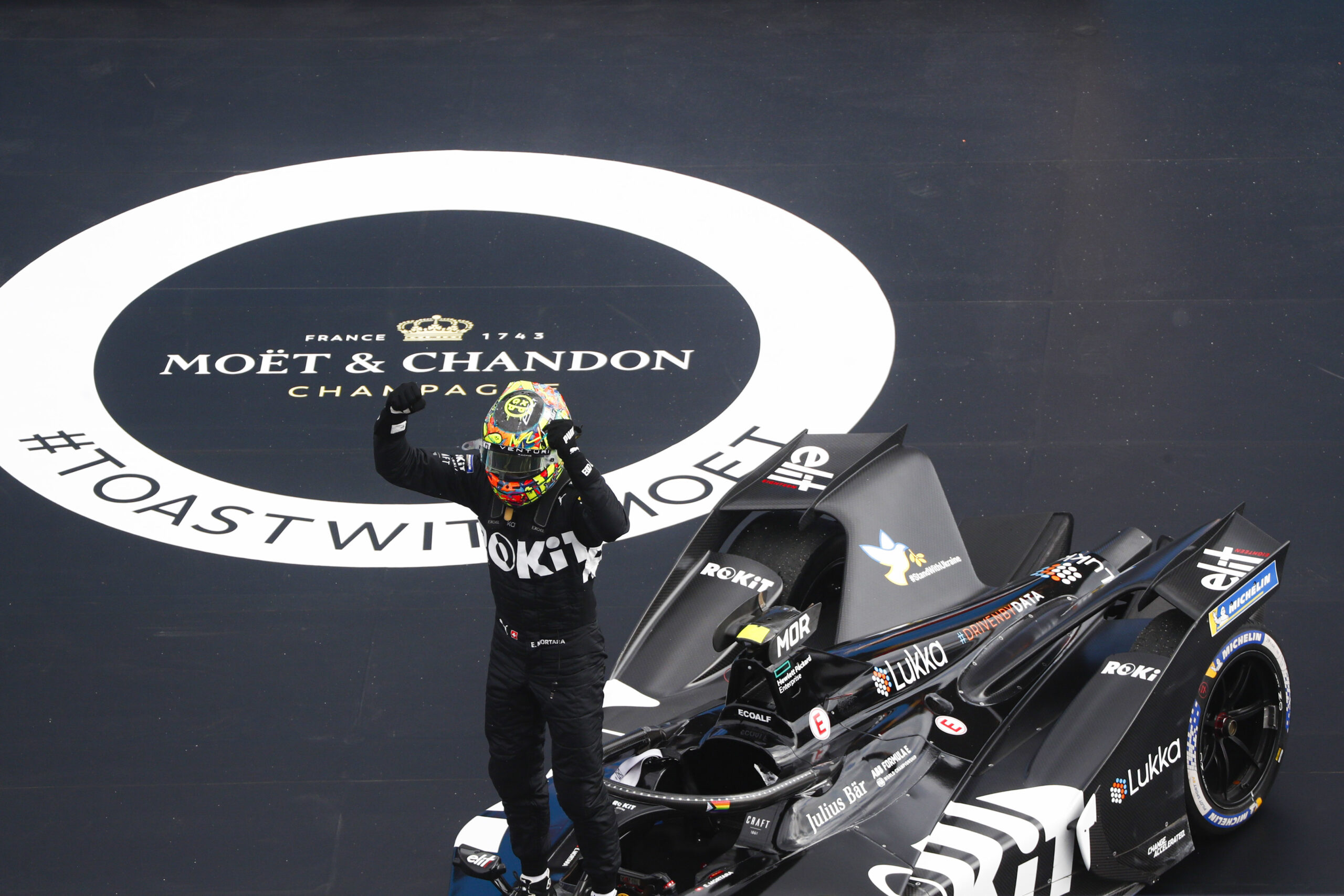 Edoarto Mortara started from pole and went on to win the first of two Formula E races in Berlin on Saturday, but it was far from an easy victory. The ROKiT Venturi Racing driver had to hold off Jean-Eric Vergne, who’s still hunting for his first win on the year.

The DS Techeeta driver showed how badly he wanted that win, as he put pressure on Mortara throughout every lap of the race. Mortara was ultimately able to win by a margin of 1.8 seconds after a big move by Vergne that didn’t pay off put him further behind in the closing laps.

“What a day!” gushed Mortara. “After the qualifying we were already very happy, but this race was amazing, very stressful because there were different strategies that I had to defend. In the end everything went alright, and I’m very happy.”

Of the late battle with Vergne, he said: “You have to ask him about what happened at the end! He tried to overtake me but I was kind of anticipating it, but luckily for me he couldn’t really stop at the apex of the corner, and I couldn’t pass him straight away, and I knew that he had spent a lot of energy so it would be difficult for him to pass me again.” 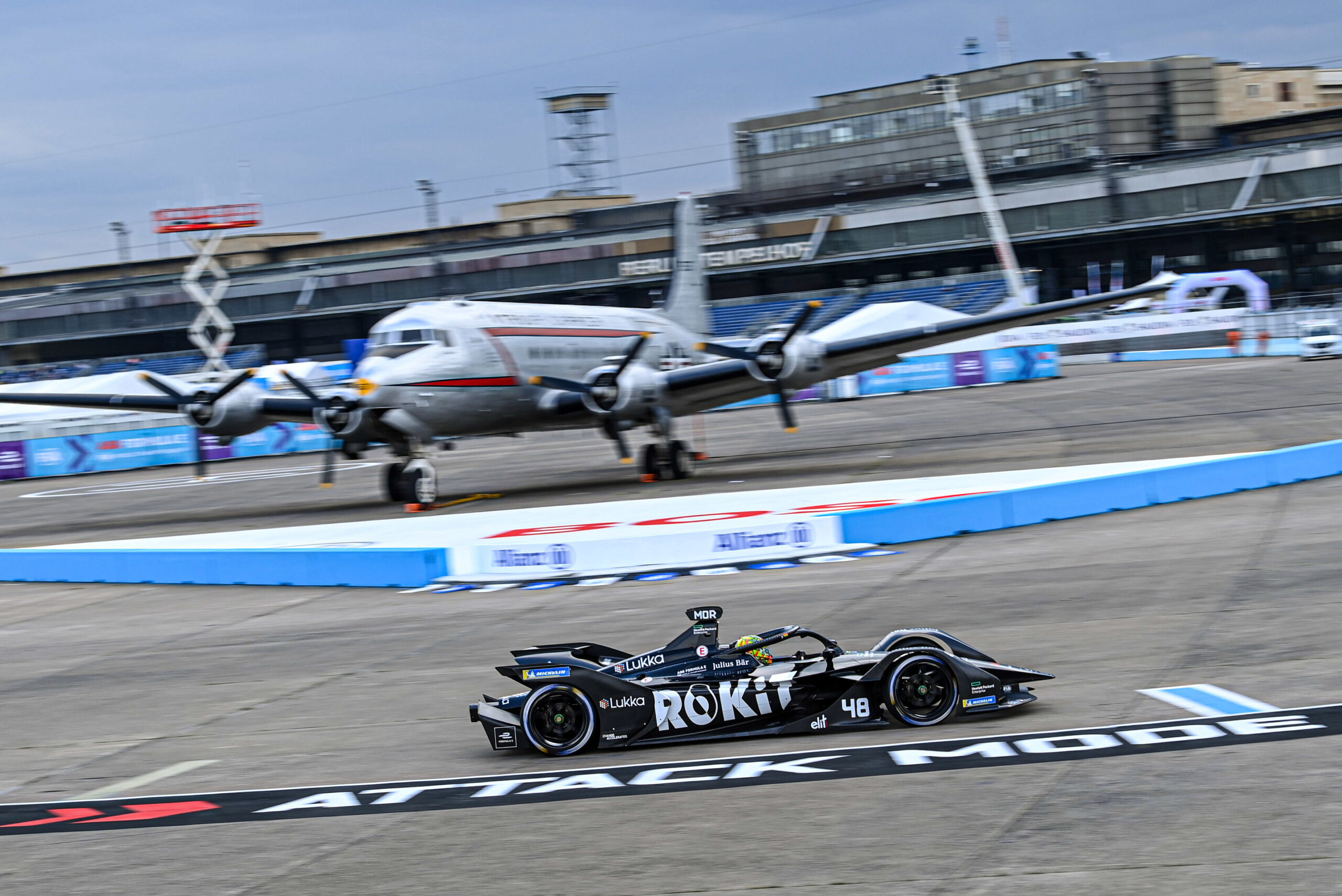 For his part, Vergne called it “a busy race,” referencing the high energy consumption around the Berlin Templehof circuit. “Lots happened and I am happy with second,” he added. “I tried to give it a go to Edo but I think his mirror was working quite well so he saw he coming. I still had to try, I was not just going to sit behind and be happy with second so I had to try something.”

Echoing his sentiment going into the weekend, he said: “hopefully we can finally win a race this year. But its okay, we are going to learn from this race and move on until tomorrow.”

Stoffel Vandoorne rounded out the podium. After being shuffled down to a low of twelfth in the early laps of the race, the Mercedes driver said he was “a bit surprised” to even be on the podium.

“I did not have the best opening lap,” he said, “I lost so many places. But I kept my cool, felt immediately there was pace in the car, so I could really use that today and get efficient overtaking done. The team did well with the strategy, I managed to execute it, and recover my poor performance in lap one.”

Formula E returns to the Templehof airport track in Berlin on Sunday for the second race of the doubleheader.