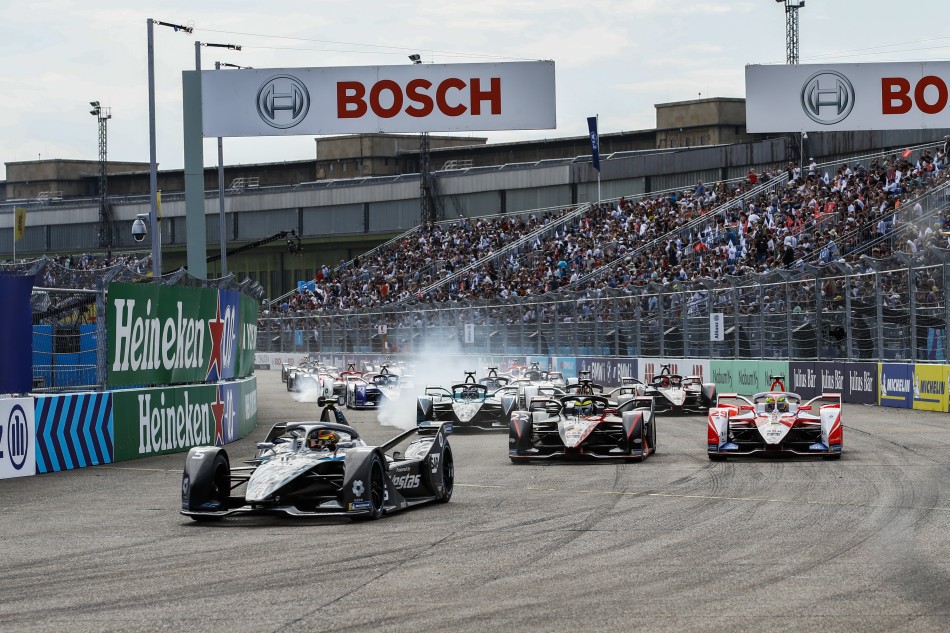 Jean-Eric Vergne continues a highly successful Formula E season hungry for his first win. He’s the only driver on the grid to finish on the points in every race this year, finishing inside the top eight in all six rounds. Last Saturday’s race in Monaco marked a consecutive podium as well for the DS Techeeta driver.

Still, he lost the championship lead to Mercedes’ Stoffel Vandoorne last week, and time is running out for that elusive win. The series heads to Berlin for a doubleheader on Saturday and Sunday, and Vergne will be hoping that experience counts.

He’s recorded four poles, three podiums, and a win at the Templehof Airport circuit throughout his career. He’s only six points back in the championship, and a track that clearly plays to his strengths could be the place to flip that margin back again.

Championship leader Vandoorne has also conquered Berlin, though. He comes off a win and a podium in his last two races at Berlin and carries momentum both from the leaderboard and the win column.

Also with momentum is Jaguar’s Mitch Evans, who sits third in points, only nine points behind the lead, and comes off a second place at Monaco. Plus, Evans actually holds the lap record at Berlin. Just to add extra intensity to the fight, Envision Racing’s Robin Frijns sits fourth in the Drivers’ championship and carries two runner-up finishes in Berlin to his name. 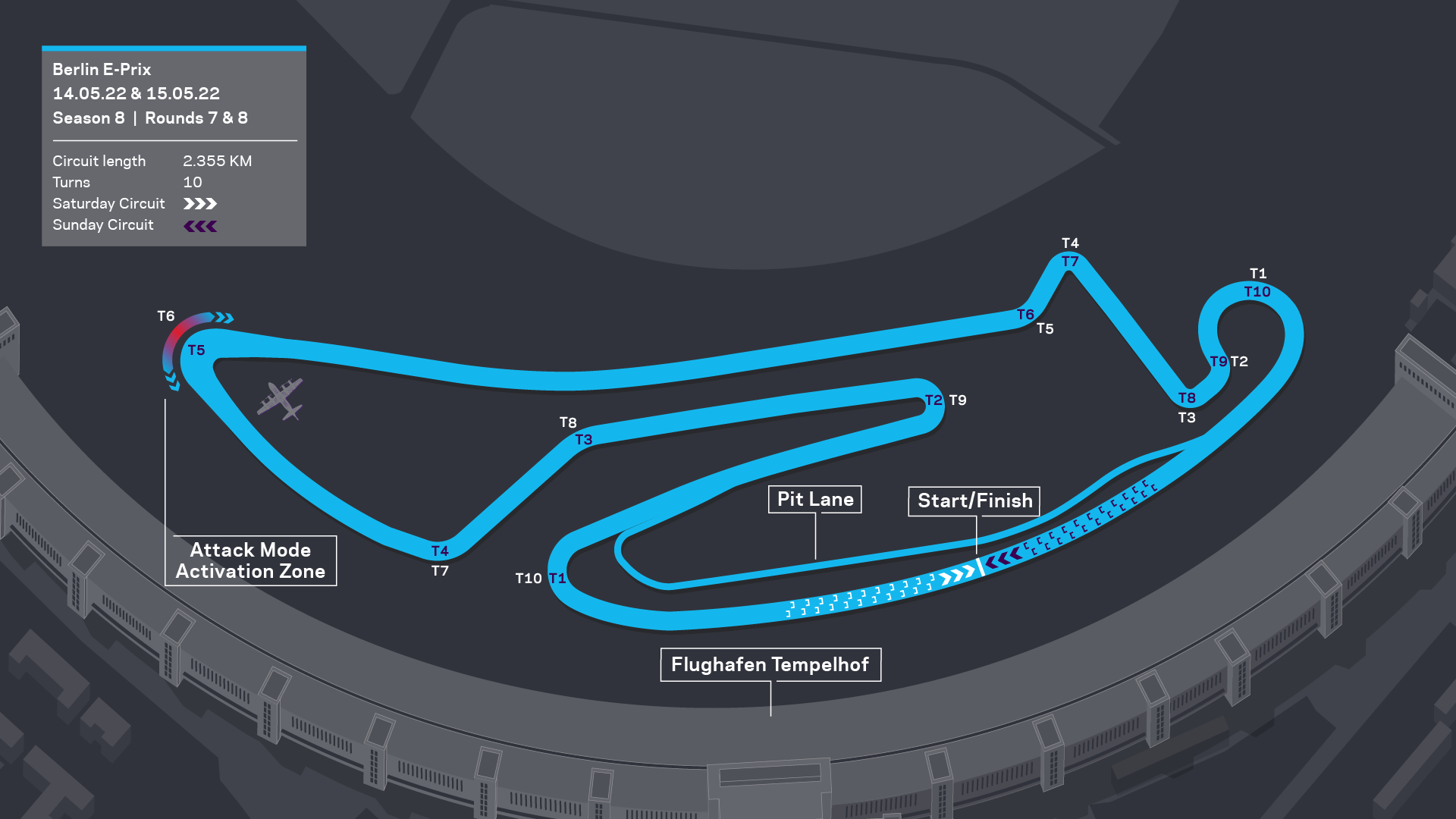 The stage for this emerging battle in round seven of the championship is one of Formula E’s oldest, the Berlin Tempelhof airport track that has been a fixture of the series since its debut season nearly a decade ago. The ten-turn, 1.5-mile track offers a unique blend of high grip and high wear on the tires.

The doubleheader will offer two different layouts of the airport track. Saturday’s race will be run on the traditional counterclockwise layout, while Sunday’s race will reverse the track and run the event clockwise.

The event will be broadcast live on CBS Sports, and coverage will begin at 6 p.m. ET on Saturday and 8 p.m. ET on Sunday. Practice and qualifying will be held earlier each day.