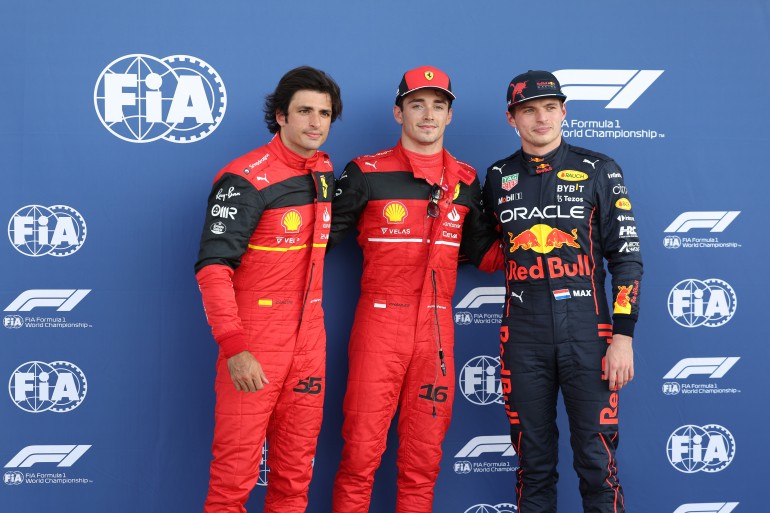 Max Verstappen started his Sunday in Miami disappointed after a poor practice on Friday and missed opportunity in Saturday’s qualifying. But he was able to recover in the race, picking up not only the win but the fastest lap as well. He managed to hold off a late-race charge from Charles Leclerc, whose teammate Carlos Sainz fended off Red Bull’s Sergio Perez to put both Ferraris on the podium.

A tired Verstappen said: “It was an incredible grand prix, very physical as well, but we kept it exciting until the end.” He said boxing was an apt comparison to how tiring the race was, and said it “felt a bit like it out there.”

But overall, he said: “I’m incredibly happy with winning here in Miami, it was an incredible Sunday for us.” 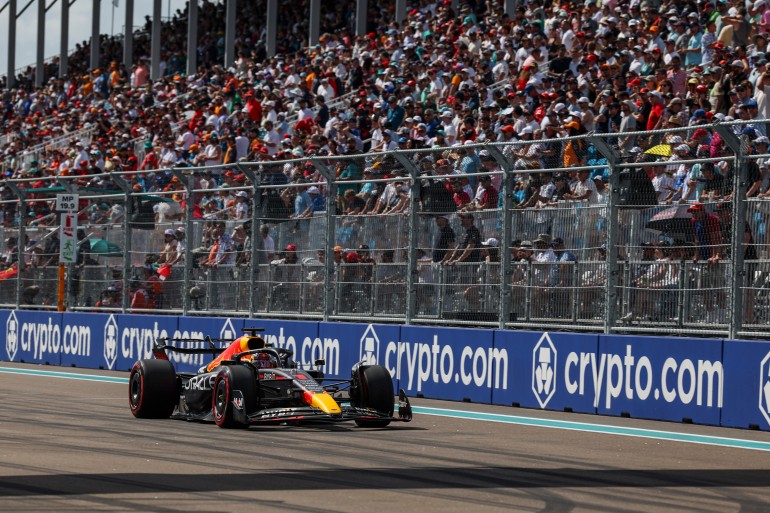 Runner-up Charles Leclerc remarked: “It was a very difficult race physically.” He went on to say, “We struggled quite a bit with the medium tires especially in the first stint and got overtaken then, we made our race a bit more difficult from that moment on. On the hard we were very competitive, and I thought I could get Max at one point.”

He was disappointed with not catching the Red Bull, but said: “Today they had the advantage in terms of pace, but it was fun and it’s amazing to see so many people, so many Ferrari fans too in the grandstands. We just need to keep pushing, I hope that we can step up from next race onwards. It’s been tight since the beginning of the season and that’s what we like to see.” 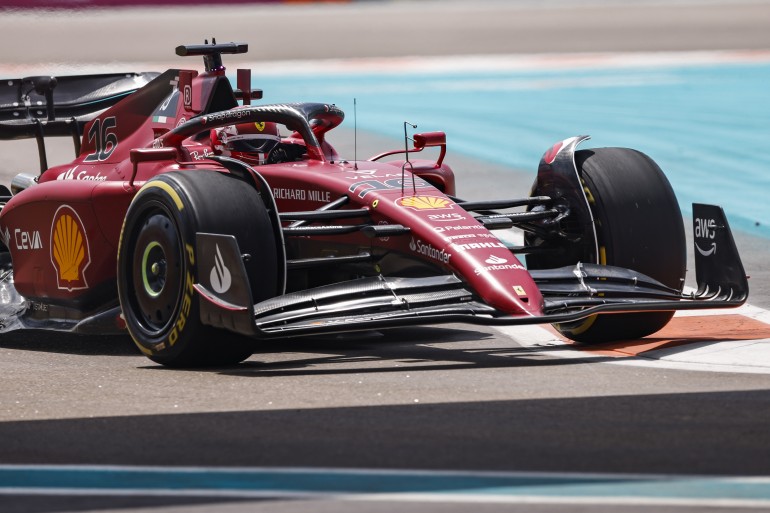 Carlos Sainz recovered from two disastrous races where he didn’t even complete a single lap to score a well-deserved podium. He said, “With the crash from Friday I still had a bit of neck pain going into the race and I had to manage it, but I fought through it, to get the podium which is a decent result.”

He added, understandably, that he’ll be hoping for more going forward. “With the tires with the heat, the car was moving a lot,” he said, “but in the end we got what we deserved which is a decent P3 and we can go up from here. I want more but it’s not bad.”

Mercedes made a big recovery as drivers George Russell and Lewis Hamilton finished fifth and sixth. Hamilton was disappointed with team strategy that allowed Russell to leapfrog him in the pits. “Strategy has not been kind to me, man,” he complained over team radio. 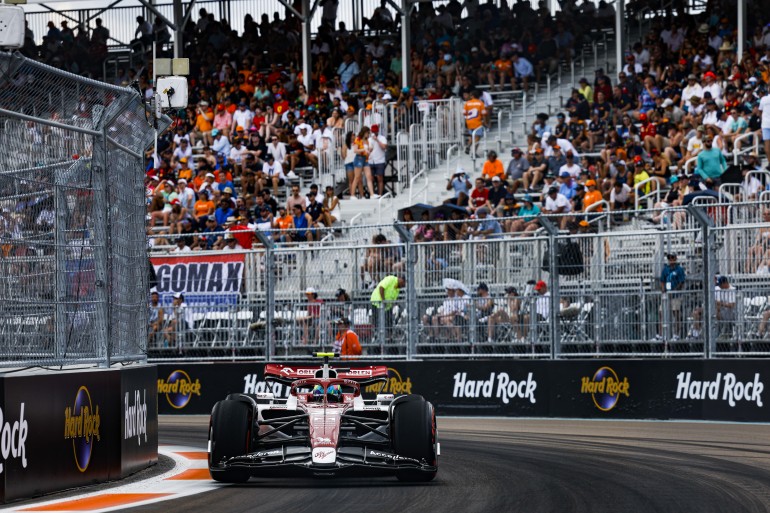 They passed Hamilton’s former teammate Valtteri Bottas, now driving for Alfa Romeo, when he clobbered the wall in the closing laps. Both Alpines scored a top ten, with Ocon beating out Alonso, followed by a point for William’s Alex Albon.