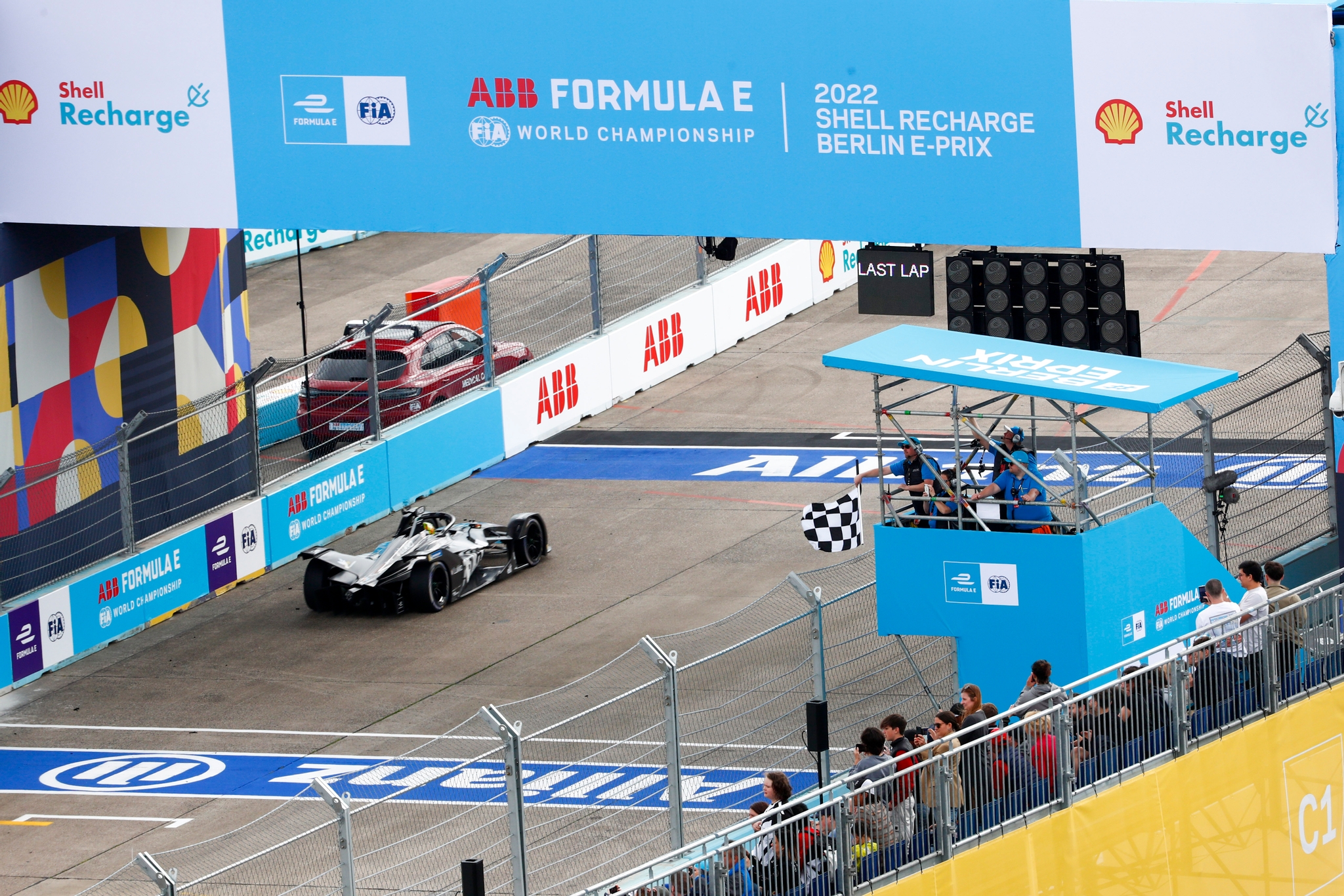 McLaren will compete in the Formula E World Championship starting next year, the team announced Saturday. The Woking team will purchase the Mercedes team, reigning champions of the series, and rebrand as a McLaren car.

Both Mercedes and McLaren had previously expressed interest in leaving and joining the series respectively ahead of 2023, the debut of the Gen3 car for the series. McLaren’s engineering division was the original ECU supplier for the sport and remains the regulation battery supplier for the grid until the end of this season.

A move into Formula E continues the company’s investment into sustainability. While the team began considering joining the grid last year, it entered the new Extreme E all-electric off-road series.

McLaren CEO Zak Brown said: “Formula E complements and builds out our EV racing program alongside Extreme E. I firmly believe that Formula E will give McLaren Racing a competitive advantage through greater understanding of EV racing, while providing a point of difference to our fans, partners and people, and continuing to drive us along our sustainability pathway.”

McLaren runs its Extreme E team alongside cars in Formula 1, IndyCar, and virtual Esports racing. “While run separately to our F1 and IndyCar teams, Formula E complements and builds out our EV racing programme alongside Extreme E,” Brown added.

“As with all forms of the sport we participate in, Formula E has racing at the centre but will be strategically, commercially and technically additive to McLaren Racing overall,” he added. “It is also satisfying to provide a home for the class-leading Formula E team that Mercedes has built, which will become a fully-fledged part of the McLaren Racing family.”

McLaren will retain current team principal Ian James to ensure “a smooth transition,” but other details on drivers, powertrain, and sponsorships will be announced at a later date.

James said: “Becoming part of the McLaren Racing family is a privilege: McLaren has always been synonymous with success and high-performance. This is a great moment for all parties involved but, above all, for the people that make up this team. They are what keeps its heart beating. Being able to continue working with them is what I am most excited about.”

But he promised his focus will remain on the current season, in which Mercedes once again leads the championship, and he’ll “be focused on delivering the best results possible as the Mercedes-EQ Formula E Team, for the remainder of the current season.”