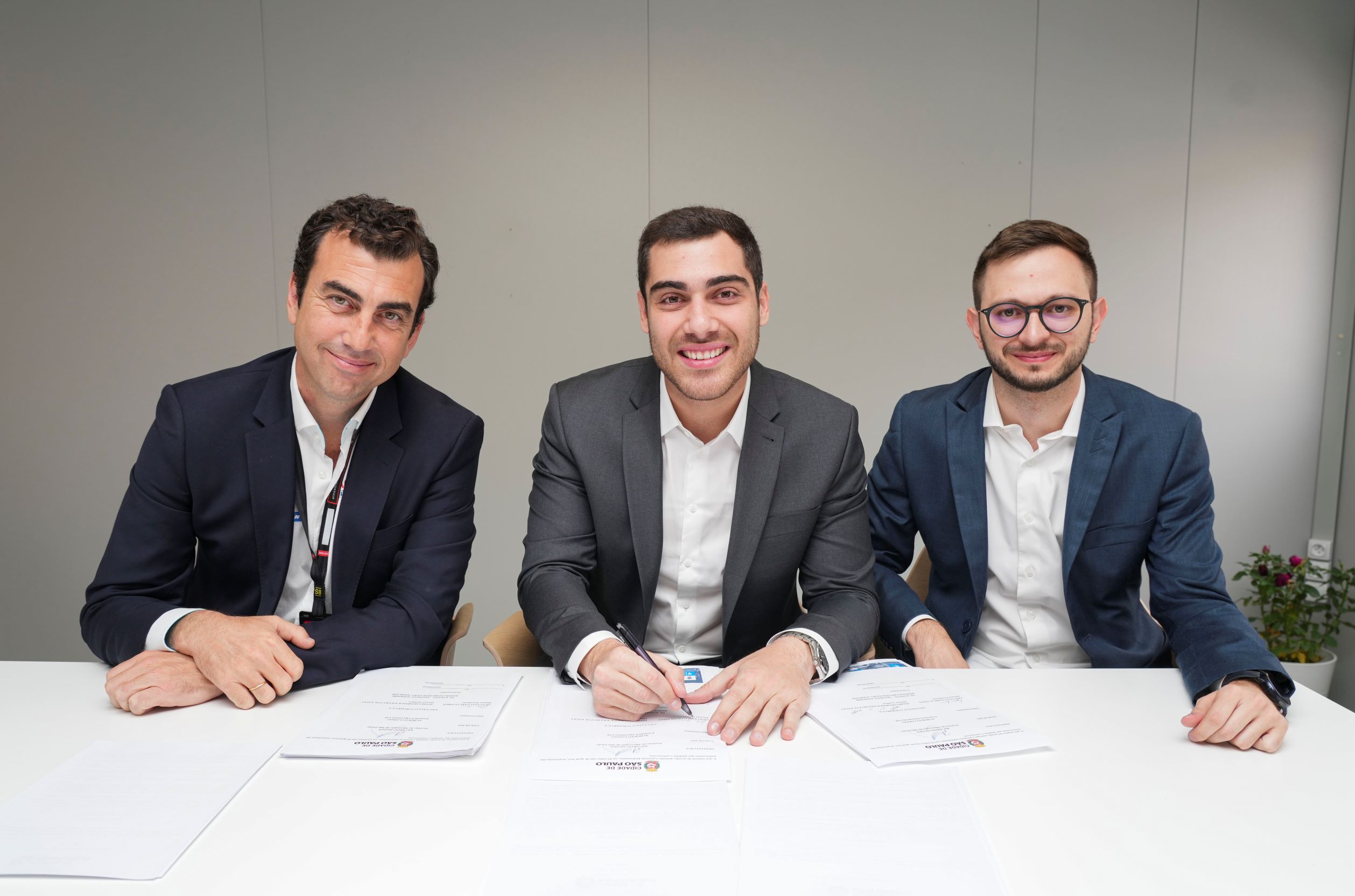 Formula E signed an agreement with the city of Sao Paulo at the Monaco E-Prix to host a race in the Brazilian city. The five-year deal, with the option of renewal, is still subject to FIA approval, but if it goes ahead, it’ll be the first time the series visits the country.

The race could enter the calendar as soon as next year, which could make it the fourth all-new venue for the sport in the year the new Gen3 racecar is unveiled, a car designed specifically for street courses. Debut races in Cape Town and Vancouver are confirmed on the calendar for next year, while Hyderabad in India has a similar agreement that could mean it hosts a race next year.

It’s far from the first time Formula E has courted Brazil. Attempts to hold a round of the championship in Rio in the sport’s first season fell through, and a planned race in Sao Paulo itself was dropped for a track in Uruguay four years ago, Autosport reports.

Still, officials have continued to try to run a Brazilian race. “The country has a huge, long-standing passion for motorsport, it’s a big market as one of the largest countries in the world, and São Paulo itself is a historic race location,” said Formula E Co-Founder and Chief Championship Officer Alberto Longo. “We can’t wait to welcome the Brazilian fans, they are like no other and there is sure to be a lively, unique atmosphere as the fans enjoy Formula E racing with the leap forward in technology and performance we are going to see with Gen3.” 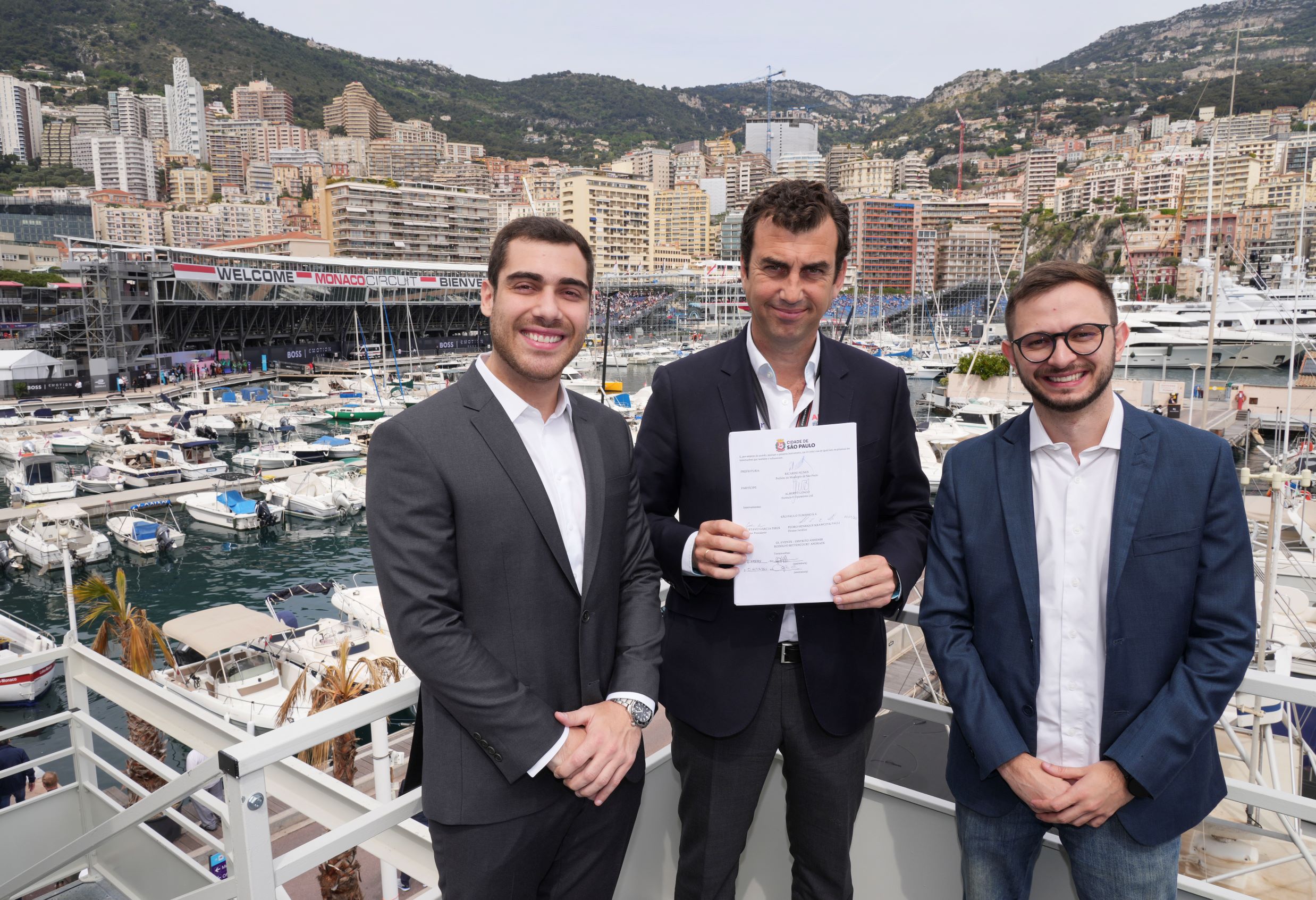 Ricardo Nunes, mayor of São Paulo, was also happy with the agreement, complimentary of the sustainability aspect of the Formula E championship.

“Hosting an E-Prix is completely lined up with the city objectives: to attract events that promote São Paulo’s image to the whole world, to move the economy and create jobs with events tourism; furthermore, to foment sustainable development,” he said.

No one was more excited by the news than Brazilian driver Lucas di Grassi, who drives for the ROKiT Venturi Racing Team. He said: “The news of São Paulo hosting the next generation of Formula E is music to my ears. Not only does this milestone signify the return of the pinnacle of electric motorsport to South America but it’s an important step towards the electrification of the Brazilian automotive market.”

“On a personal note,” he added, “there is nothing like the pride and incredible energy of the Brazilian racing fans so it would be a dream come true for me to race in this game-changing championship in front of a home crowd.”