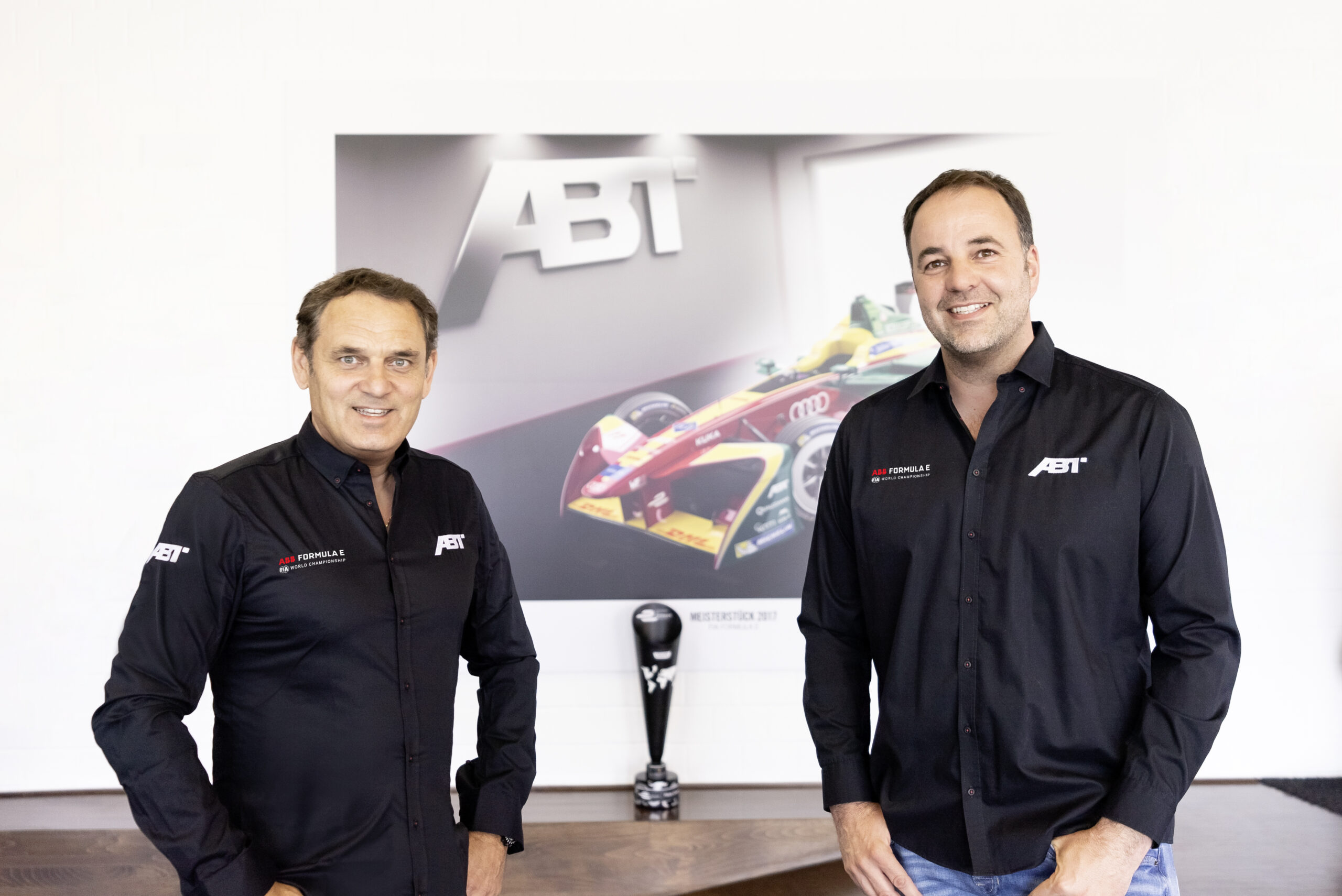 The German ABT Sportsline team won the first-ever Formula E race back in 2014 and scored the Drivers’ and Teams’ Championships in 2017 and 2018 respectively. The team, which scored 47 podiums and 1380 points over its Formula E tenure, left the sport for the 2022 season.

Now, though, they’re coming back. “Formula E has always had a big place in our hearts and we have never made a secret of the fact that we want to be back,” said Hans-Juergen Abt, Managing Partner. “The goal is to bring a strong team to the championship, both on and off track.”

“After the internal kick-off, we are now talking to our current and potential partners,” Abt added. That includes a new, unnamed, powertrain provider. ABT itself is also a tuner for road cars, focusing on Audi and other Volkswagen Group brands. The team evolved into a works Audi Formula E program previously, but this time will remain a customer team.

The new Gen3 era of Formula E provided the perfect chance for ABT to re-enter the sport. As Jamie Riegle, Formula E CEO, put it, the season has two major changes: “First, we debut the Gen3 race car which will set the standard in performance, efficiency and sustainability. Second, we introduce new financial regulations to underpin competitive balance and financial sustainability for our teams.”

Though ABT says this time they’ll come “as underdogs,” they do promise to “have quick and clever drivers in the cockpit,” and say “talks are exciting and very positive” in that direction, so don’t expect the team to be slow.

Alberto Longo, Formula E’s Alberto Longo, Co-Founder and Chief Championship Officer, said: “I am delighted to welcome ABT back to where they belong in the ABB FIA Formula E World Championship. ABT is a proven success story in Formula E with record-setting points and podium finishes so their return after a season out to be part of the Gen3 era is positive for fans and the sport.”