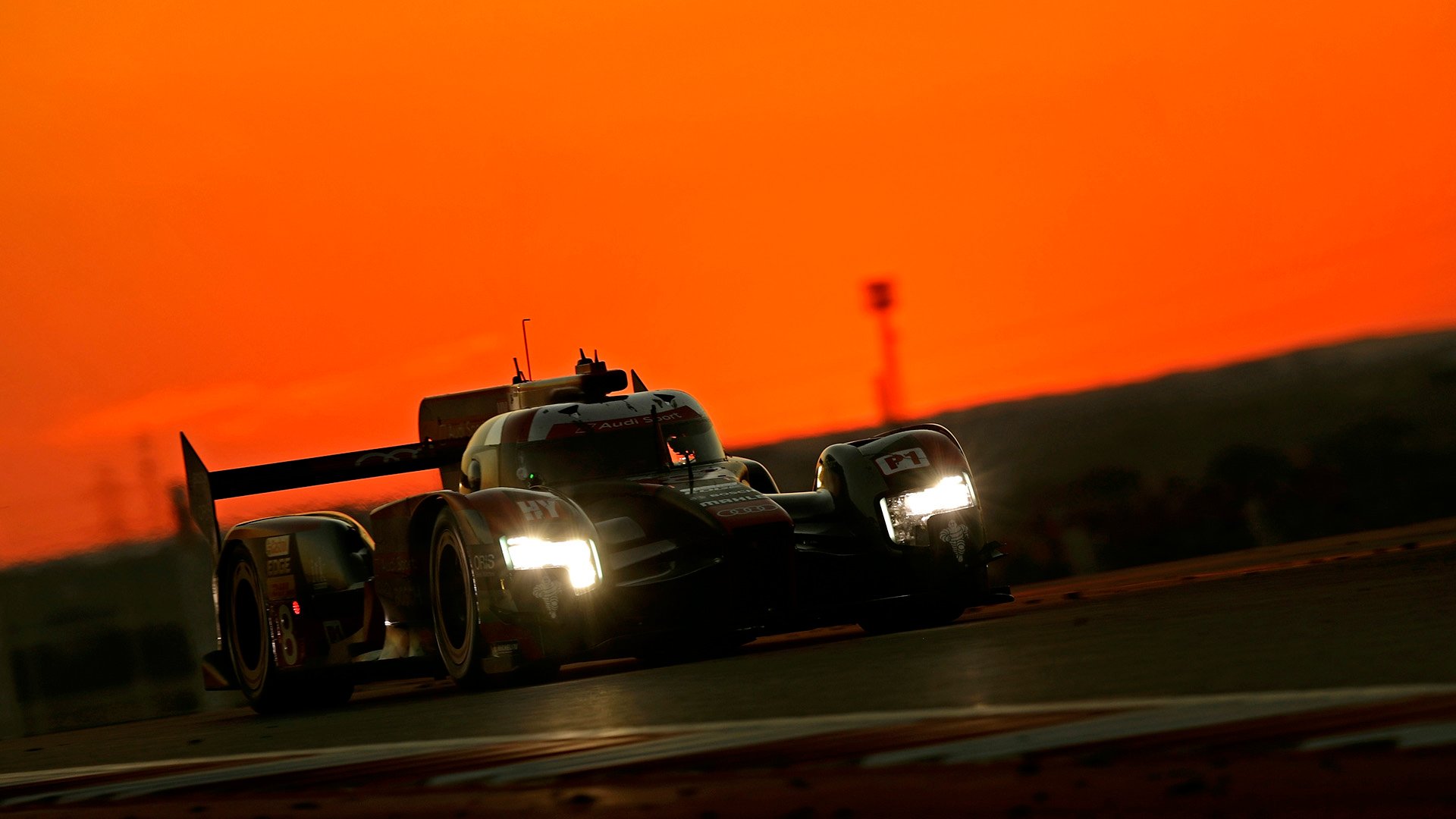 Audi finished second in the WEC round at Austin. (Audi)

Audi made the somewhat surprising announcement  Wednesday that it is “realigning its motorsport strategy” and will terminate its FIA WEC commitment, including the 24 Hours of Le Mans, at the end of the 2016 season. Audi said it will shift its focus to a factory-backed commitment in the all-electric Formula E racing series.

Speaking to 300 employees of the motorsport department on Wednesday morning, Chairman of the Board of Management Rupert Stadler put this strategic decision in the context of the current burdens on the brand, pointing out that it was important to focus on the things that would keep Audi competitive in the years ahead. That is why the Board of Management had decided to terminate Audi’s commitment in endurance racing. In the future, Audi will be using the know-how and skills of the motorsport experts from Neuburg and Neckarsulm partially in motorsport and partially in production development.

“We’re going to contest the race for the future on electric power,” says Stadler. “As our production cars are becoming increasingly electric, our motorsport cars, as Audi’s technological spearheads, have to even more so.” The first all-electric racing series perfectly matches the strategy of offering fully battery-electric models year by year starting in 2018, Audi currently being in the greatest transformation stage in the company’s history. The commitment in FIA Formula E will already commence in 2017. It is regarded as the racing series with the greatest potential for the future. That is why Audi has intensified the existing partnership with Team ABT Schaeffler Audi Sport in the current 2016/2017 season. On the road toward a full factory commitment, the manufacturer is now actively joining the technical development.

The commitment in the DTM, where Audi will be competing with the successor of the Audi RS 5 DTM in 2017, will remain untouched. In mid-October, the premium brand won the manufacturers’ and teams’ classifications. In 2013, Mike Rockenfeller most recently brought the title of DTM Champion home for the four rings.

No final decision has yet been made concerning a future involvement in the FIA World Rallycross Championship (World RX). In the current 2016 season, DTM factory driver Mattias Ekström in his Audi S1 EKS RX quattro clinched the World Championship title early, competing against numerous factory teams. Up to now, Audi’s involvement has been limited to supporting the private EKS team. The brand is currently evaluating a possible extension of the commitment, the exciting topic of electrification being on the agenda in rallycross racing as well.

For 18 years, the brand was active in Le Mans prototype racing. Audi has scored 13 victories in the 24 Hours of Le Mans and set numerous technical milestones. At Le Mans, Audi clinched the first victory of a TFSI engine (2001), the first success of a race car with a TDI engine (2006), plus the first triumph of a sports car with a hybrid powertrain (2012). In the brand’s 185 races contested to date, Audi’s Le Mans prototypes have achieved 106 victories, 80 pole positions and 94 fastest race laps. On two occasions, Audi won the FIA World Endurance Championship (WEC) with the Audi R18 e-tron quattro race car. In addition, from 2000 to 2008, Audi, nine times in succession, secured the title in the American Le Mans Series (ALMS), the world’s most important racing series for Le Mans prototypes at the time.

“After 18 years in prototype racing that were exceptionally successful for Audi, it’s obviously extremely hard to leave,” says Head of Audi Motorsport Dr. Wolfgang Ullrich. “Audi Sport Team Joest shaped the WEC during this period like no other team. I would like to express my thanks to our squad, to Reinhold Joest and his team, to the drivers, partners and sponsors for this extremely successful cooperation. It’s been a great time!” Due to the LMP commitment, Audi has been demonstrating Vorsprung durch Technik and learning a lot for use in production.