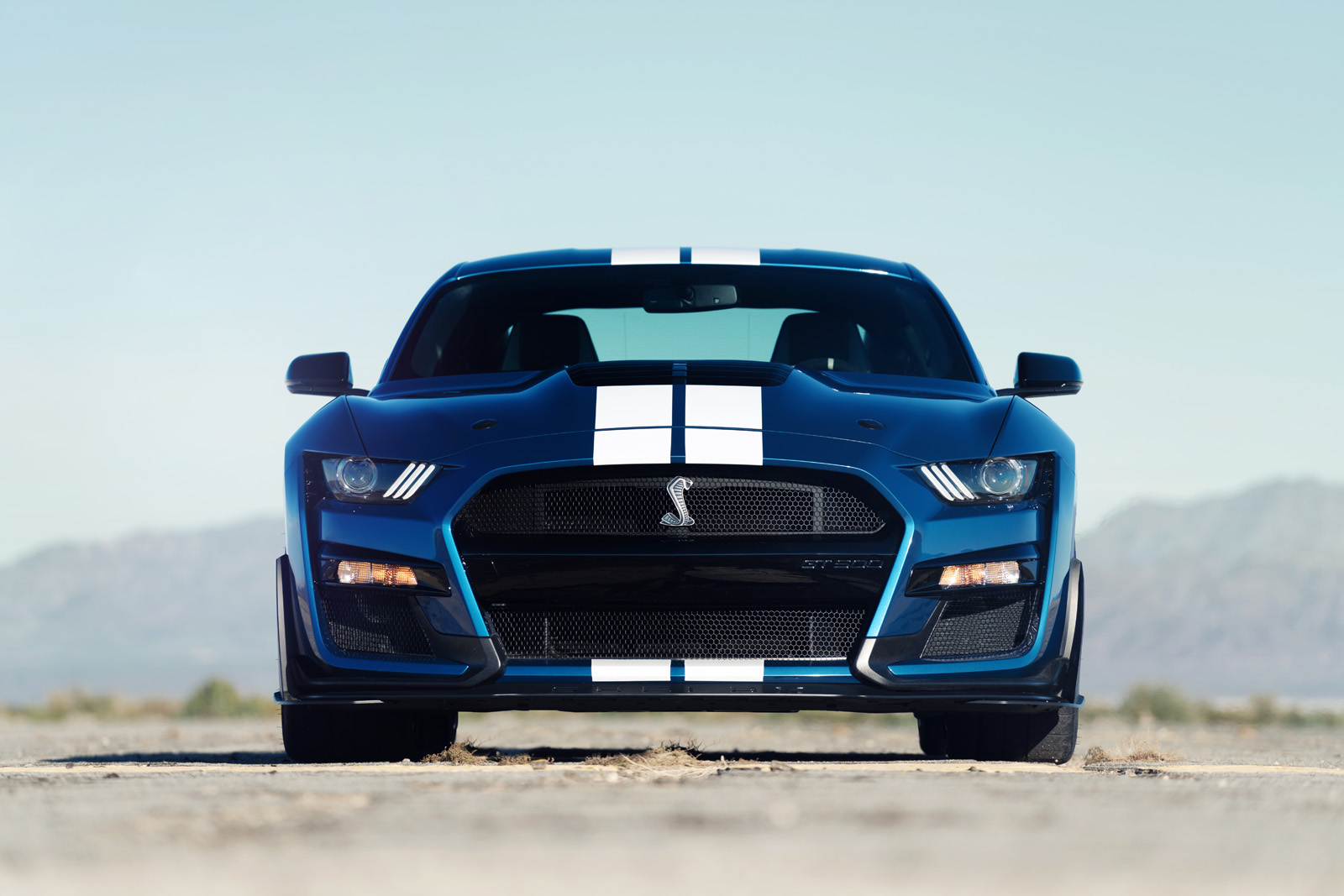 Ford introduced several additions to its lineup for 2020 Monday morning at the North American International Auto Show in Detroit. In addition to a new police interceptor and an Explorer in both hybrid and high-performance variants, the 2020 Mustang Shelby GT500 was also unveiled.

The new GT500 is the most powerful street-legal Ford ever with a supercharged 5.2-liter V8 producing more than 700 horsepower and capable of mid-three-second 0-60 mph and sub-11-second quarter-mile scores.

“Carroll was always working on the next faster Shelby, I think he would love this Mustang more than any other,” said Jim Farley, Ford president, global markets. “A takedown artist, the new Shelby GT500 will surprise supercar owners with its Ford Performance racing tech, supercharged engine and visceral swagger.”

The 700-plus horsepower will be delivered to the road via its first-in-class dual-clutch transmission. At the track, performance improves even more thanks to its race-bred chassis, custom Michelin tires and the largest front brake rotors ever available on an American sports coupe.

In the process of making the all-new Shelby GT500 the quickest street-legal Mustang ever, Ford Performance created an exclusive powertrain to deliver new levels of power and torque.

“With its supercar-level powertrain, the all-new Shelby GT500 takes the sixth-generation Mustang to a performance level once reserved only for exotics,” said Hermann Salenbauch, global director, Ford Performance vehicle programs. “As a Mustang, it has to be attainable and punch above its weight. To that end, we’ve set a new standard among American performance cars with our most powerful street-legal V8 engine to date, plus the quickest-shifting transmission ever in a Mustang for all-out precision and speed.”

Shelby GT500 starts with a supercharged 5.2-liter aluminum alloy engine built by hand. To keep the intake air cooler and deliver a lower center of gravity, the team inverted a 2.65-liter roots-type supercharger with air-to-liquid intercooler tucked neatly in the V8 engine valley.

To channel power and torque to the unique carbon fiber driveshaft, Ford Performance leveraged learnings from the tuning of its Ford GT supercar’s dual-clutch transmission. The team selected a TREMEC® 7-speed dual-clutch transmission, which is capable of shifts in under 100 milliseconds – markedly faster than any manual gearbox. This dual-clutch transmission is designed for a number of drive modes, including normal, weather, sport, drag and track, and activates features like line-lock and launch control through selectable Track Apps. 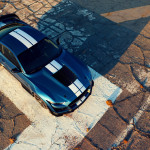 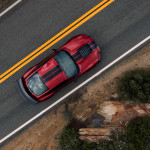 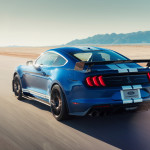 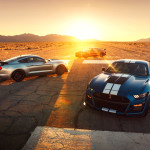 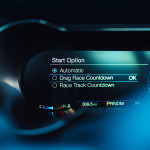 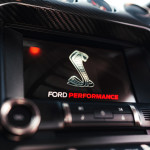 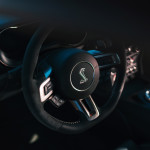 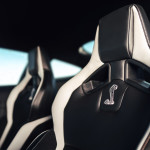 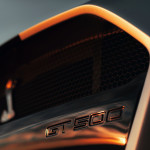 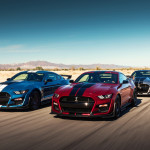 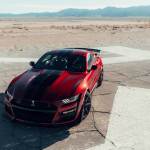 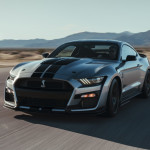 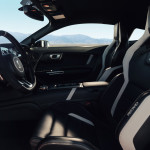 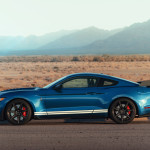 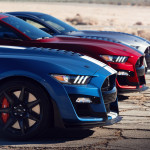 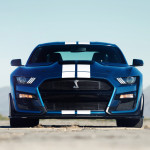