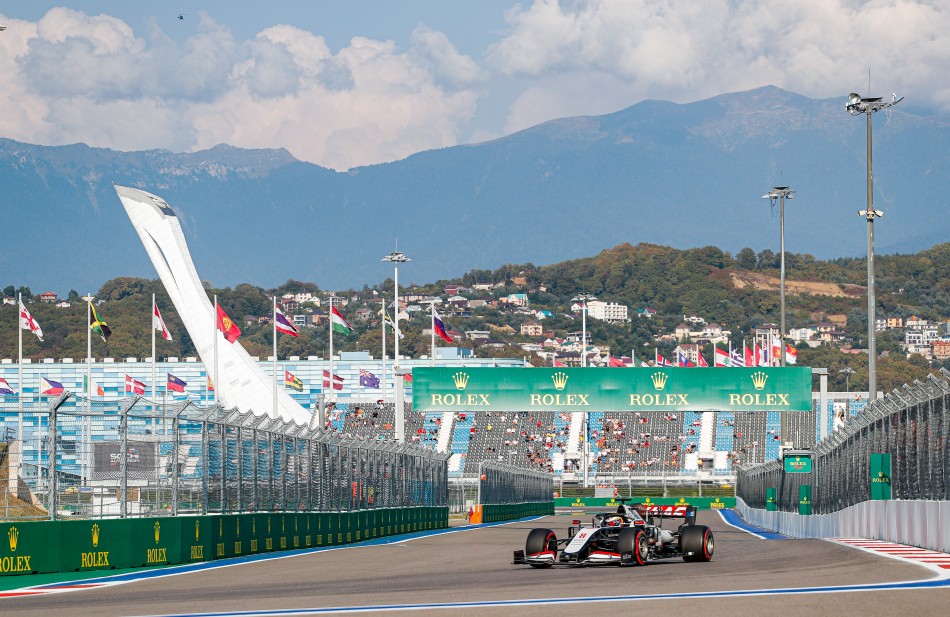 Formula 1 officially cut ties with the promoters of the Russian Grand Prix Thursday.

“Formula 1 can confirm it has terminated its contract with the Russian Grand Prix,” F1 said in a statement. “Russia will not have a race in the future.”

The news comes almost a week after F1 announced that the Russian Grand Prix would be taken off the calendar for this season in responses to Russia’s invasion of neighboring Ukraine.

Thursday’s move means these will no F1 in Russia until after 2025.

Tuesday the FIA said they had made the decision to allow Russian and Belarusian drivers to compete under a neutral flag. That came after a meeting of the World Sport Motorsports Council.

FIA President Mohammed Ben Sulayem said: “As you know, the FIA is watching the developments in Ukraine with sadness and shock, and I hope for a swift and peaceful resolution to the present situation.

“We condemn the Russian invasion of Ukraine, and our thoughts are with all those suffering as a result of the events in Ukraine. I would like to stress that the FIA, together with our promoters, proactively acted on this matter last week and communicated accordingly on the Formula 1, Formula 2, WTCR and the International Drifting Cup. An updated version of the different FIA International Calendars will be presented to the WMSC meeting in Bahrain for approval.”

“Council members approved the following, in line with the International Olympic Committee recommendations, with immediate effect:

“I want to thank the Council members for their prompt action in deciding these measures in the interests of sport and peace.,” Sulayem said. “We stand in solidarity with Leonid Kostyuchenko, the President of the Federation Automobile d’Ukraine (FAU) and the wider FIA family in the country. The measures taken today recognize the authority of the FAU in Ukraine and are also aligned with the recommendations recently made by the International Olympic Committee. We are in active discussions with our members as we continue to extend our compassion and support in their time of need. We sincerely hope for a peaceful resolution to their intolerable hardship.”