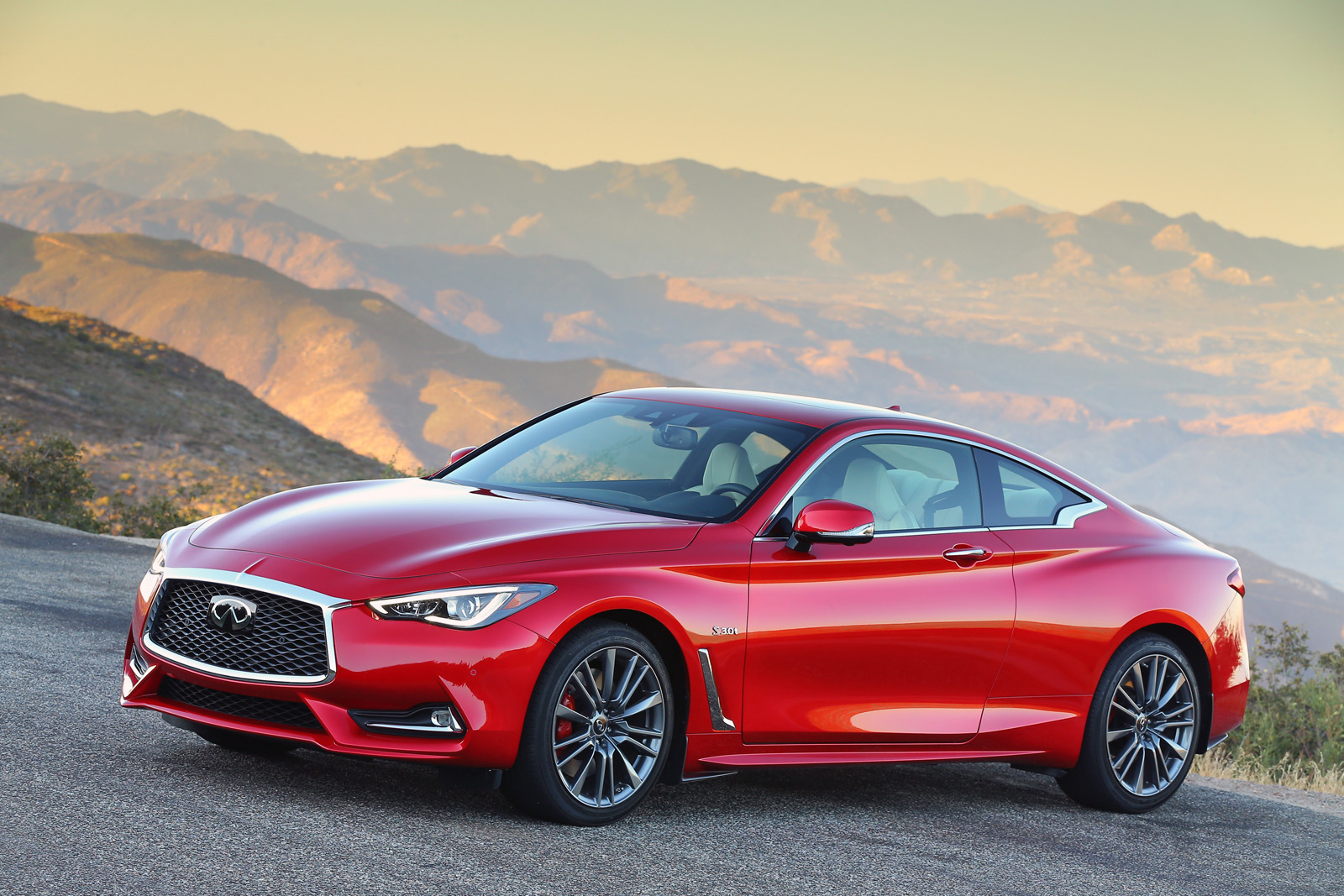 We’ve come to a somewhat sad time in our society.  It seems that a few bad apples have spoiled the entire bunch. Because no longer can we men call a woman “beautiful”.  Now there was a time when we could do such a thing, tell it like it is, “you look beautiful today”, or “that dress looks great on you”.  And there was a time when women would soak up this attention, perhaps blush, or throw an appreciative smile our way.

Those days it seems are over.

Thanks to a few men who went a bit too far, put hands where they shouldn’t or said things considered inappropriate, the entire male gender has been ostracized, banished to a silent corner to hide our heads in shame.

That’s not to say that some of that isn’t justified, it is.  Those men who committed the grievous errors that made the female species uncomfortable, or worse, deserve everything they’ve gotten, or will get.

The rest of us however are now terrified.  Afraid to whisper even the smallest amount of ammunition that could be fired back at us.

So, no longer do we feel comfortable complimenting a woman. No more, “you look beautiful today”.

Thank goodness we have no problem calling cars “beautiful.”

Cars are a lot like people. Different sizes, lines, colors and styles. While all serve pretty much the same purpose, some look much better doing so than others.

The Infiniti Q60 is such a thing.  It’s a beautiful coupe with perfectly flowing lines and plumped fenders; all giving it an athletic stance.  But, it’s a cheetah that can back up those athletic looks when unleashed. 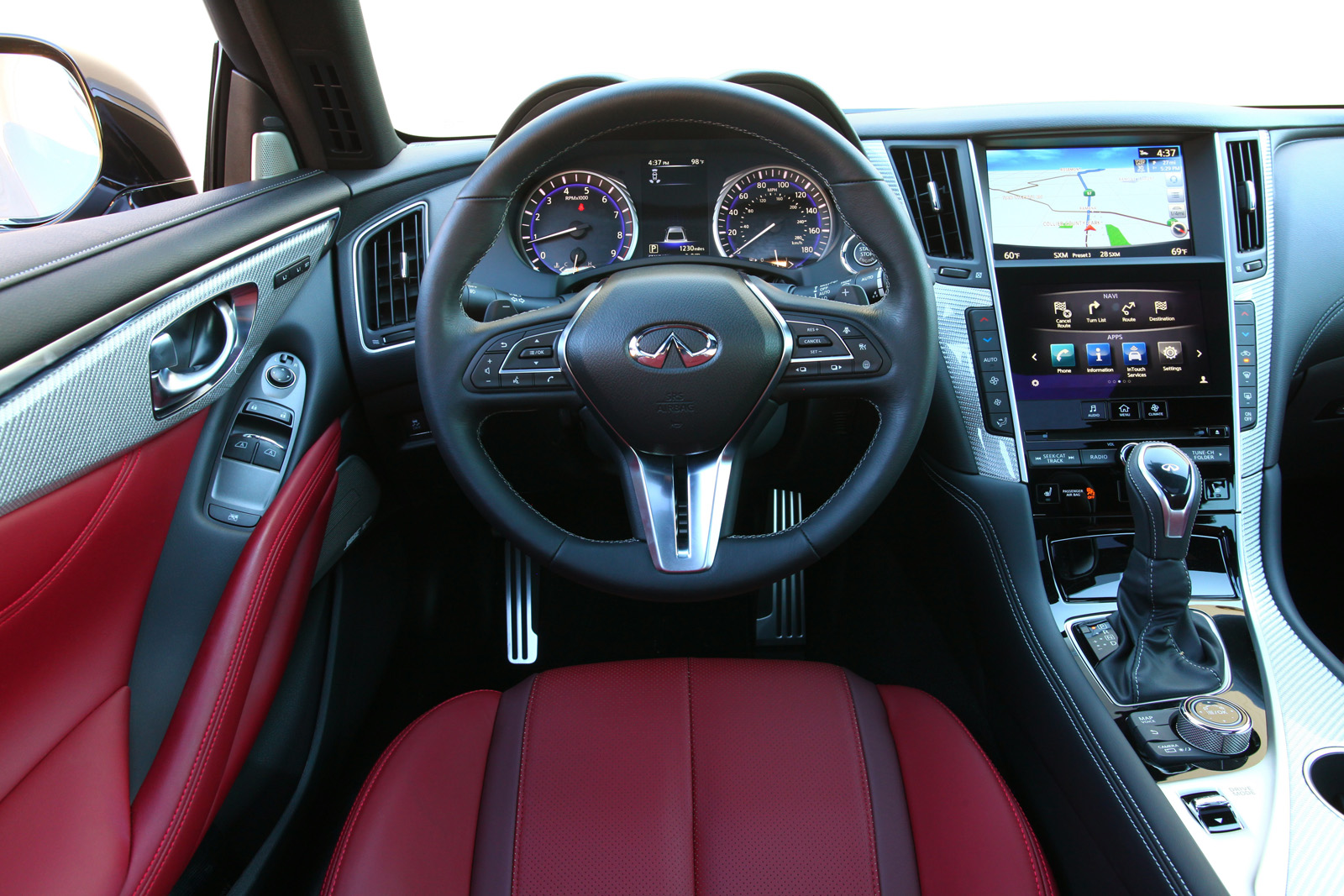 Beyond that there have been no changes for 2018. And that’s a very good thing. Because as it was last year, the 2018 Q60 is a very beautiful car.

As in 2017, I had the Red Sport 400, clad in of course, red.  Still there is that wider, lower stance with a double-arch grille, crescent-shaped C-pillars and lines that make it look fast even sitting still.

And I can still, and will, call it “beautiful”.

In addition to all the features found in the top tier including keyless entry and ignition, dual-zone automatic climate control, eight-way power front seats and Infiniti’s unique duel touchscreen control with an 8-inch upper, and 7-inch lower screens, the Red Sport gets adaptive suspension and full leather upholstery wrapping those sport seats; enough to make a vegan uncomfortable.

It is beautiful on the road and sitting still.  It may not get as much love as the 4 Series or the RC or A5/SS, but it deserves it.

It also deserves to be called what it is; and that is far more beautiful than those it competes with.

The days may be gone when we can heap compliments on the females of our species, but we can still call our cars beautiful, at least for now. 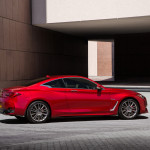 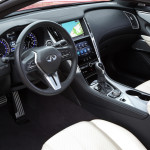 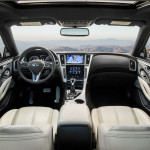 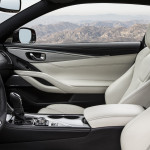 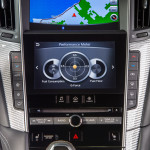 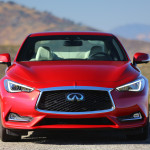 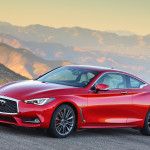 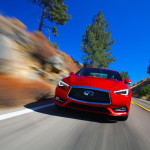 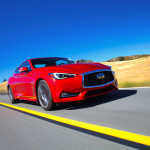 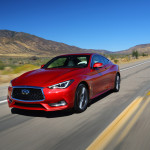 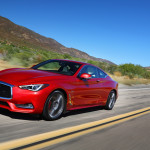 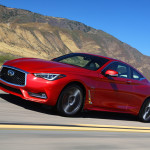 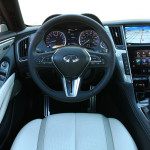 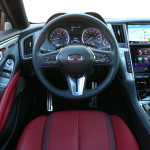 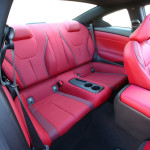 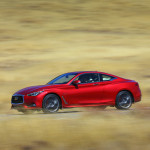 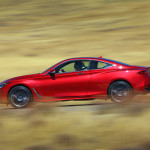