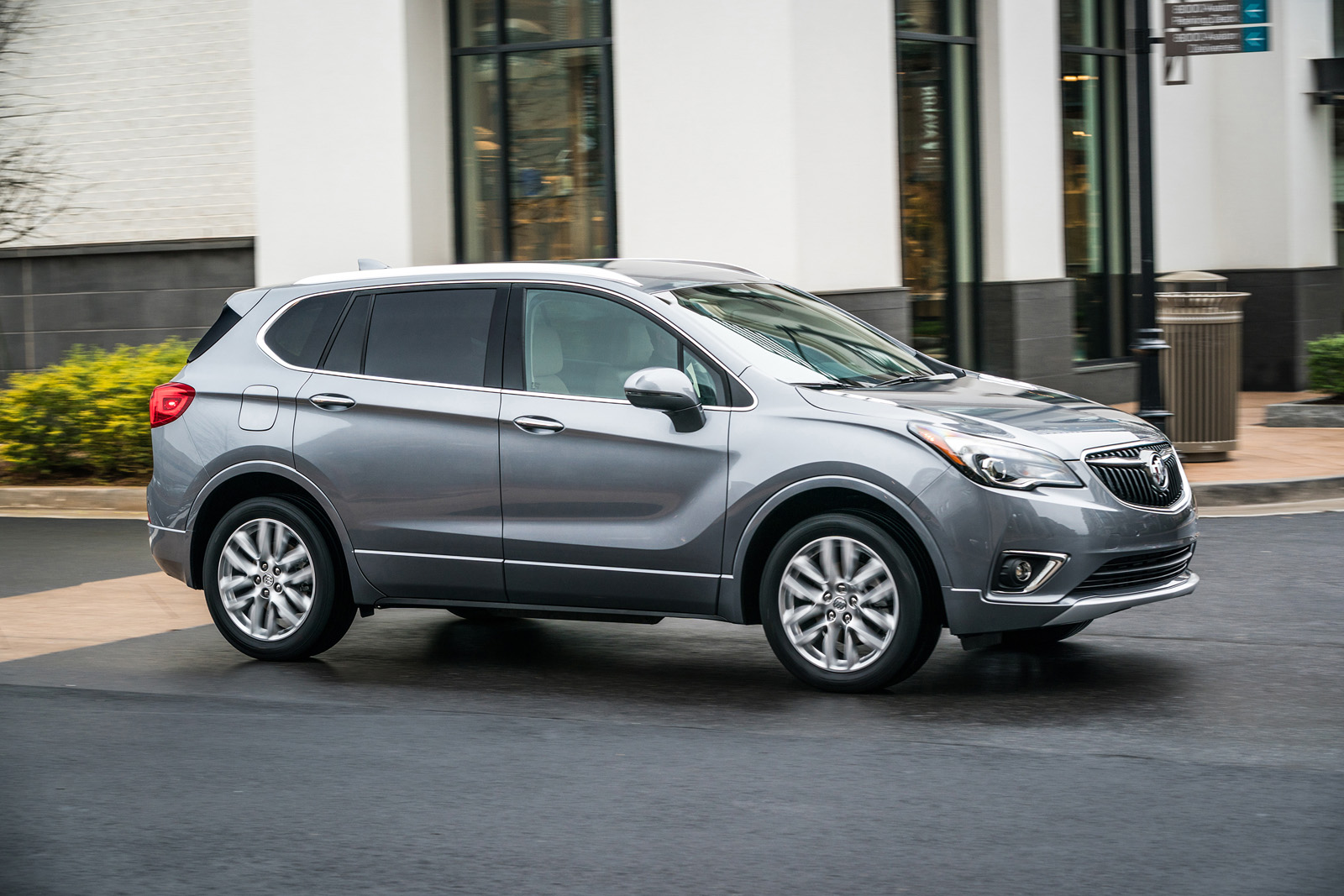 Rare is the occasion when I get to drive an entire class of vehicles. Usually it’s the top of the line model, the class of the field; the best that manufacturer has to offer.

Not so with Buick.

Buick has a line of midsized SUVs, the Encore, Envision and the Enclave.

The Encore I had last year. It was nice, but a bit too small for my middle-aged-spread physique.  Several weeks ago, it was the top of the line luxurious three row Enclave.

Now Buick has given me a week with the Envision which is the middle child of the bunch.

For 2019 Buick updated the outside styling a bit with new front and rear facisas; there’s a new grill, new front spoiler design and other small, subtle, tweaks to the outside.

My tester was the king of the hill, Premium II with all-wheel drive which gave me the turbocharged 2.0-liter inline 4-cylinder with 252 hp and 295 lb-ft of torque, which is 35 more pounds of torque than last year’s model. The previous 6-speed has been traded for a new 9-speed transmission.

Another change for 2019– a nice one at the that; prices have been lowered between $1,500 and $2,000 depending on the trim level (Base, Preferred, Essence, Premium, and Premium II). Yet another nice change; the start-stop system can now be manually deactivated.

All the latest tech is there, and a host of nanny features including standard reversing camera and standard airbags. New this year are rear parking sensors, and an alarm that reminds drivers to remove any children from the car if the rear doors have been opened. You can option in safety features like blind-spot monitoring, forward collision warning, a revamped adaptive cruise control system, and a surround-view camera system.

My Premium II had the full leather treatment and the optional 19-inch wheels.

While not as luxurious as the Enclave (I had the top of the line Avenir for that go-round), the Envision is still surprisingly comfy, and cozy.  Not as cavernous as the Enclave, there is still plenty of room for five, lots of cargo space and enough power to carry it all.

Out of all three, this Enclave was easily my favorite. It’s just the right size for parking lots, carrying the weekly groceries and carrying the family comfortably.  In a crowded world of SUVs and crossovers, it’s nice to find one that’s just right. And with the updates and lower pricing, it’s more right than ever before. 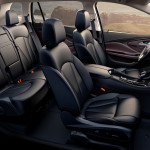 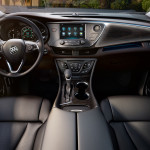 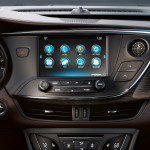 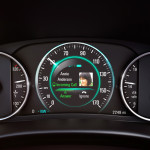 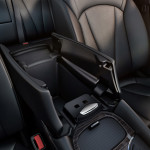 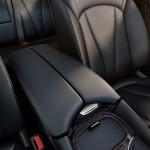 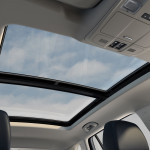 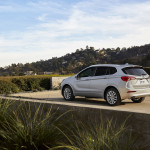 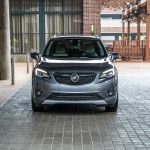 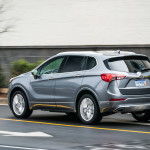 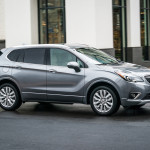 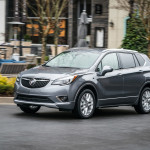 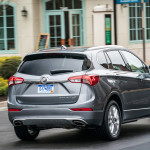