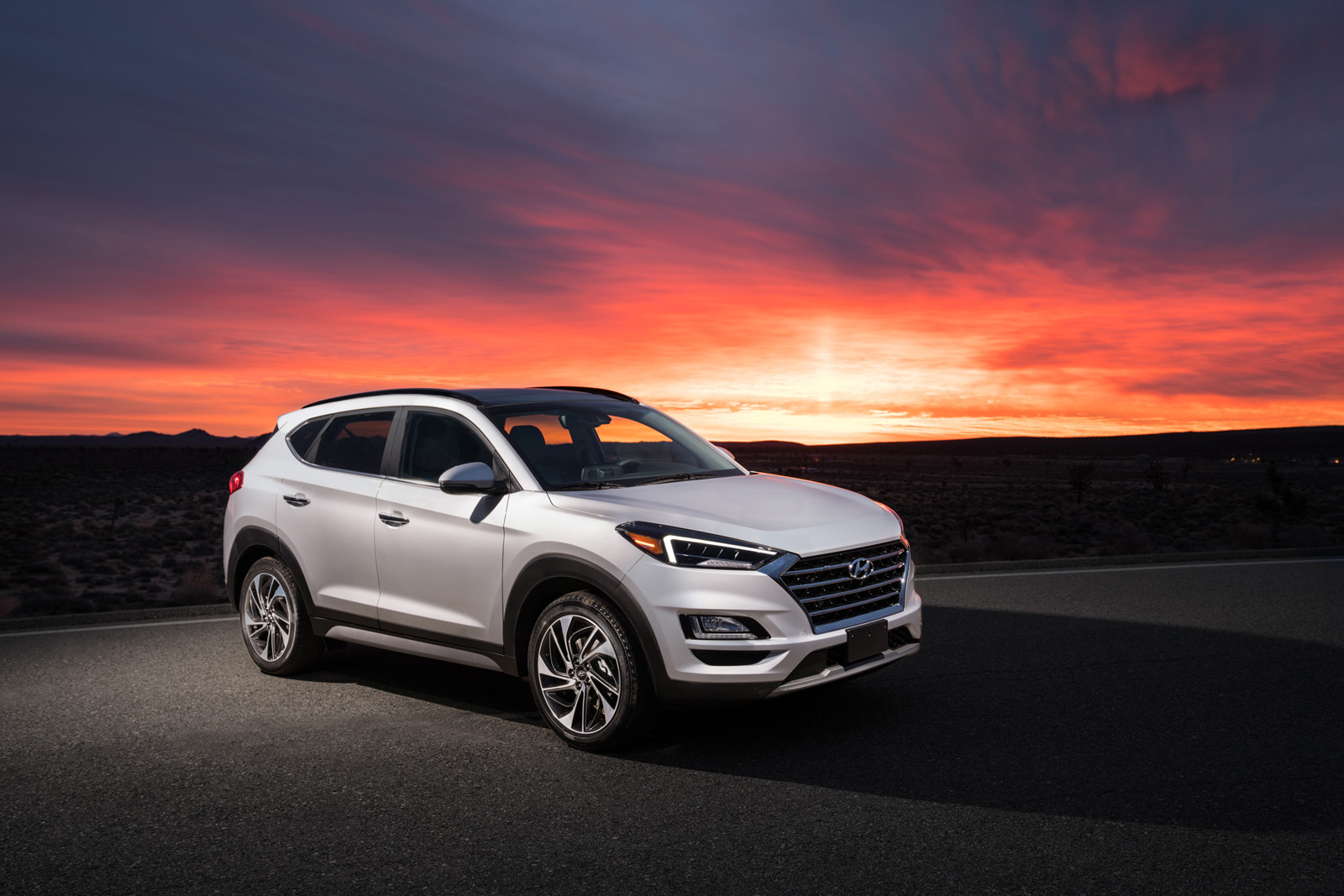 In the last few years I’ve tended to rate my SUV/crossovers on one major thing; the amount of hockey gear that can fit in them. Strange I know, especially since I live in Florida which isn’t exactly known as a bastion of sports played on ice.  But when you have kids, everything changes.

My son, now 22, discovered hockey several years ago. Where he got the fascination from no one quite knows. He was born here in Florida and raised around the sport I work in, motorsports.  He spent his youth tagging along with me to several NASCAR venues. In elementary school I would pick him up and he would do his homework in the media center at Daytona back in the days when NASCAR still tested there; and he’s been in more than one press box most recently at Martinsville and Homestead.

Yet, for him it’s all about hockey. Which of course means I too started watching the games. A few years ago, he decided that he wanted to try actually playing the game. Believe it or not there’s actually a pretty big hockey community and a very nice ice rink.  MY son started out simply learning to skate, which required only a simple pair of skates. Through the years he’s graduated to actually playing, which like any youth sport means parents will be shelling out money.  For hockey that means an initial cost of about $800 for pads, shorts, socks, helmet, gloves and a couple of sticks. It also means a large back to carry it all in; which means you need to have an SUV to carry said back and sticks in.

Which finally leads me to rating SUVs on the amount of hockey gear it can carry.

In the case of the Hyundai Tucson, billed as a small SUV, it turns out it works just fine. 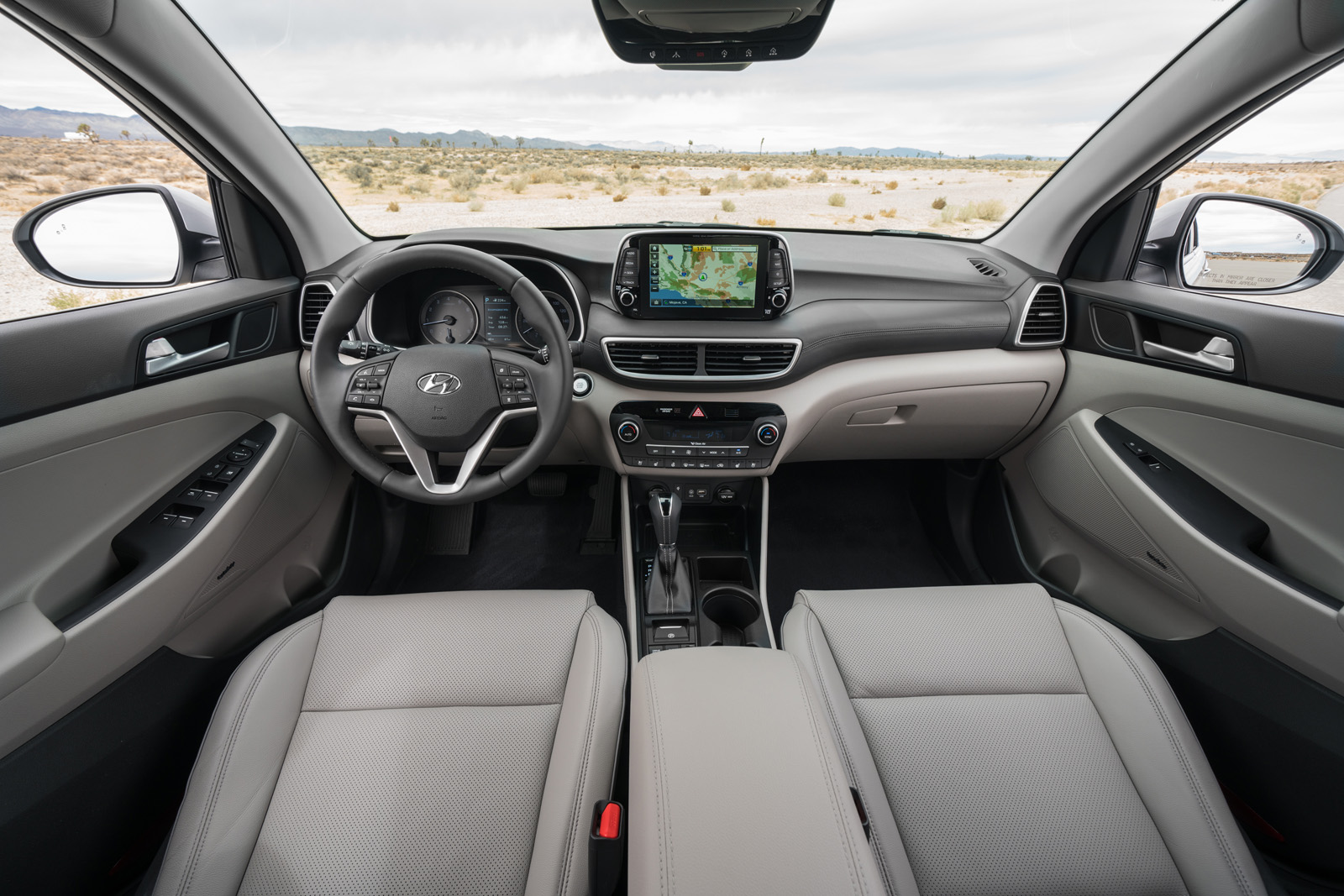 Hyundai sent me a 2019 Tucson for a recent week, and despite its ‘small SUV’ billing, I found it was plenty big enough.  The Tucson fits in the smaller end of the SUV range slightly larger than the Kona and a bit slimmer than the Santa Fe.

The 2019 Hyundai Tucson got an upgrade with new styling, new wheel designs and new colors. Inside the dash gets a new design, optional leather upholstery for the seats, and a new rearview mirror.  There are additional driver-assistance features that are now standard, including automated emergency braking and lane-keeping assist; more advanced features such as adaptive cruise control and a driver-attention monitor are now optional.

The Tucson is available in SE, Value, SEL, Sport, Limited and Ultimate trim levels. Surprisingly, even the base model is well equipped with such things as touchscreen infotainment with Apple CarPlay and Android Auto capability, automated emergency braking, and lane-keeping assist technology.

The SE and Value models get a 2.0-liter four-cylinder engine (164 horsepower, 151 pound-feet of torque; the previous 1.6 liter is gone). The SEL, the Sport and the Limited get a 2.4-liter engine (181 hp, 175 lb-ft). Both engines are paired to a six-speed automatic. Front-wheel drive is standard on all trims, and all-wheel drive is optional.

I had the Ultimate with front wheel drive for my week.  It is a smaller SUV/crossover, but not uncomfortably so, and without a hockey stick jammed up between the seats.

On the road the drive is, well to put it bluntly, boring and uninspired.  The 2.4 has plenty of power, but the Tucson isn’t a spirited sports car. But that doesn’t really matter. Because for what it is, it works just fine. It’s well priced, decently built and has plenty of room for just about whatever you might need to carry in everyday life, even a bag packed full of hockey equipment. It’s a Gino, hat trick and a biscuit in the basket. 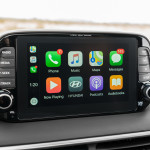 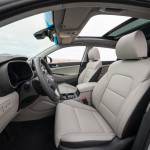 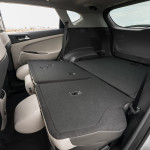 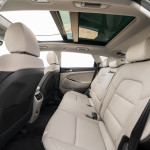 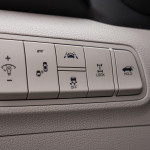 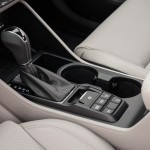 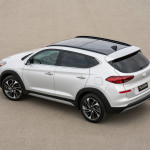 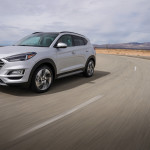 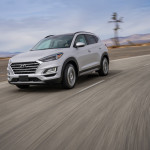 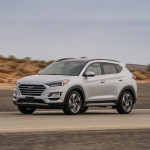 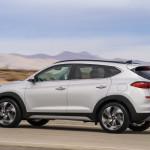 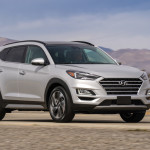 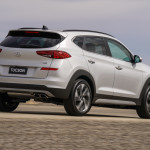 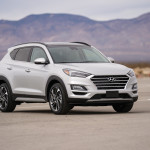 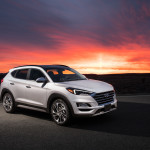 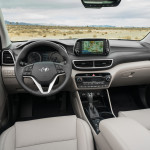 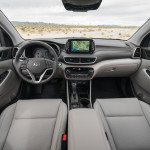 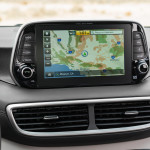