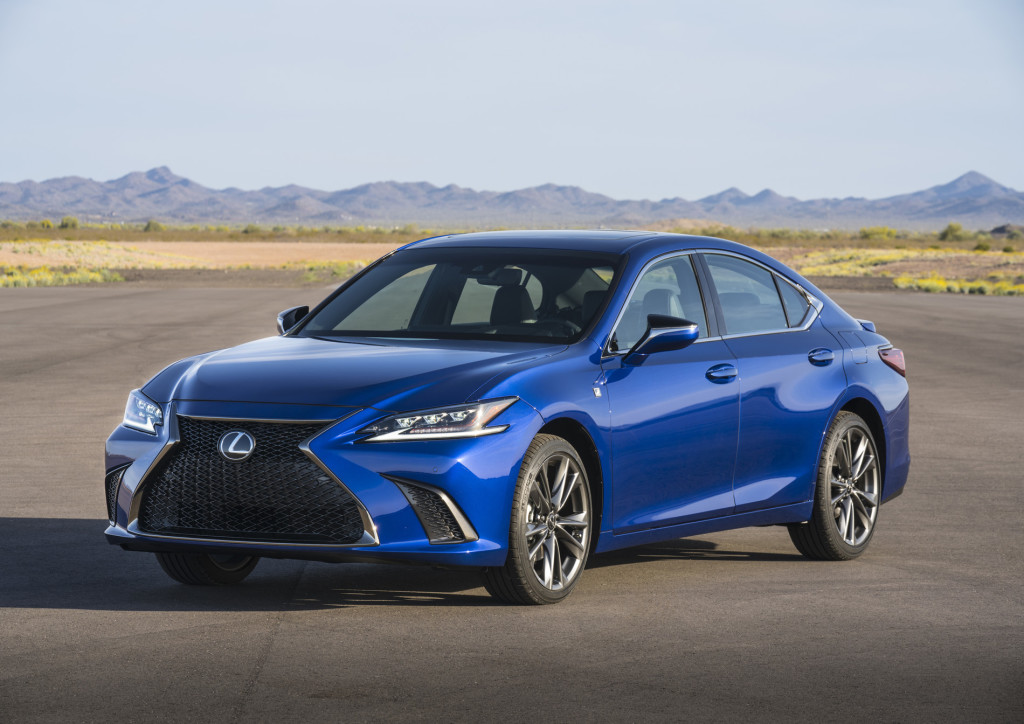 I admit to being at an age where a nice midsized luxury sedan is near the top of my most wanted list.   Sure, the world today is all about SUVs and crossovers and the like, but being a guy nearing 60 I still like sedans and probably always will.  Throw in some luxury and well, there you go.

Being the aforementioned nearly 60 year old , the idea of a midsized sports luxury sedan is also appealing (hashtag mid-life crisis), but the truth is my wife learned to actually drive a street car via learning how to wheel a racecar on a dirt track many years ago, and while she means well, a higher horsepower sports sedan can be somewhat frightening for her passengers. Though she is pretty adept at riding the cushion and not throwing the groceries around in the trunk.

The compromise then would be something like the Lexus ES 350. Mainly because it’s a nice midsized luxury sedan that is actually affordable to a nearly 60-year-old guy living on the modest salary of an automotive writer.

Lexus introduced the seventh generation of the ES in 2019, so for 2020 there were no big changes to the 350.  The biggest differences between the 2016 model I had, and this latest generation is bit of a lower and wider stance giving it a more aggressive profile. The same spacious cabin remains, however, with the same headroom.

For 2020 the ES gets Android Auto smartphone integration standard and the non-hybrid models can have a spoiler added.  I have had several of the ES hybrids over the years, by the way, and none disappointed. 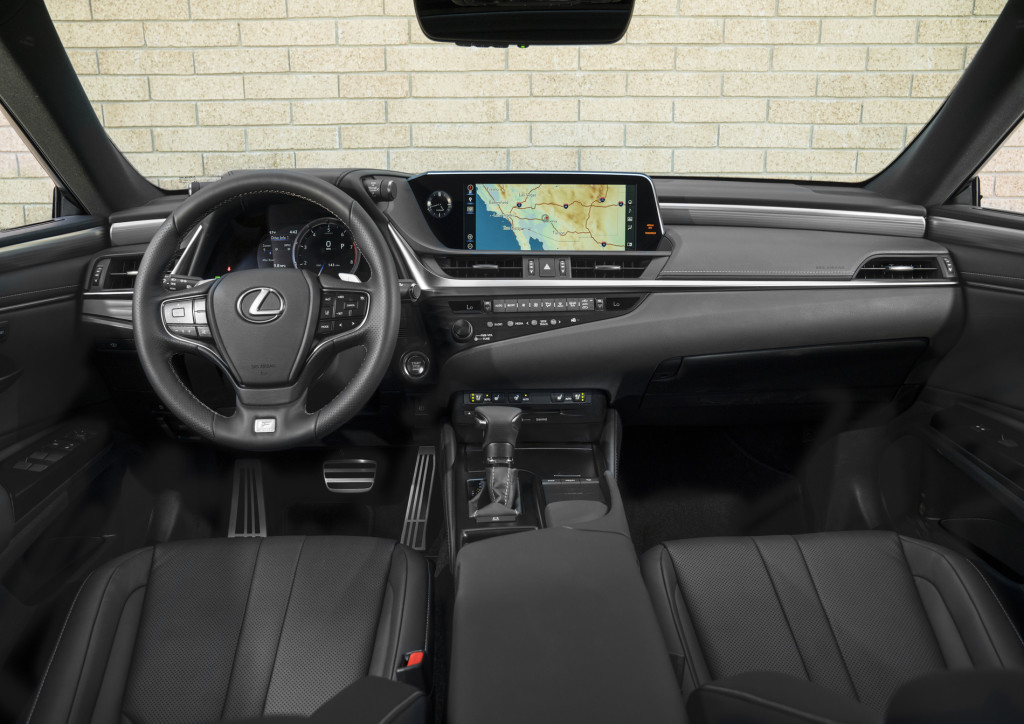 The 2020 Lexus ES 350 has four trims, base model, Luxury, Ultra Luxury, and F Sport. The base ES 350 is loaded with a great many features and the Luxury trim adds, duh, adds a slew of more luxury items.  The Ultra Luxury adds even more luxury stuff, and the F Sport has sportier trim and some performance upgrades. The Hybrid E300h is also available.  Some of the nicer features include LED headlights, a sunroof, simulated leather upholstery, power-adjustable front seats, an 8-inch central infotainment display, Apple CarPlay and Android Auto, and a 10-speaker sound system, among other items.

The updated cabin uses design elements from the higher priced Lexus’ LS and LC models including an infotainment system that uses a touchpad controller. Yes, for the record I find the touchpad somewhat annoying, but a week with a car isn’t long enough to actually get accustomed to anything.  I suspect that if I actually owned the ES 350, I would get used to that in time and it would be a little less annoying.

I could also get used the way the cabin surrounds you in luxurious comfort.  I’ve always felt that the inside of the ES 350 is not only a very nice place to be but feels like it’s worth a lot more than it actually costs.

And that’s one of the many nice things about the Lexus ES 350.  There’s also the drive. On the road, the ES 350 has plenty of power and torque to get the job done.  It isn’t sporty, despite the Sport mode, but this isn’t a true sports sedan (except perhaps the F Sport variant, but having not driven that I can’t attest to a difference).

What it is, is a great midsized luxury sedan priced to give others in its class a run for their money.  The Ultra Lux I had for my week priced out at $54, 050.  Taking off some of the stuff I wouldn’t care about would get it closer to the MSRP of $43,750 making it affordable to many.

The Lexus ES lineup has been around for many decades surviving the assault of SUVs, crossovers, and the like.  Every ES I ever spent a week with has reinforced why.  This latest week did nothing to change my mind, it’s a great value, a great luxury sedan, and I suspect could easily ride the cushion without tossing the groceries around the trunk. 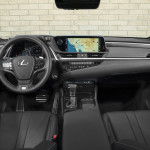 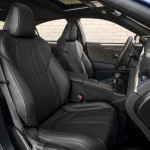 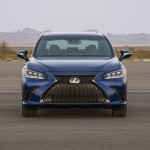 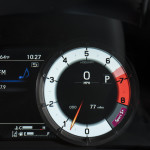 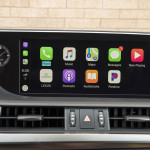 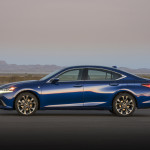 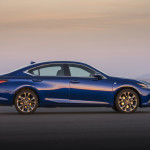 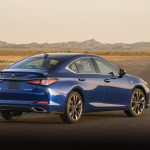 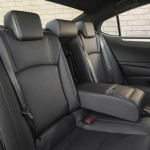 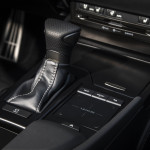 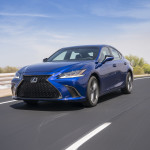 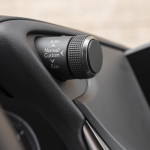 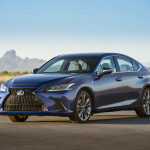 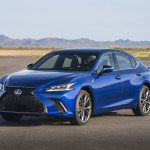