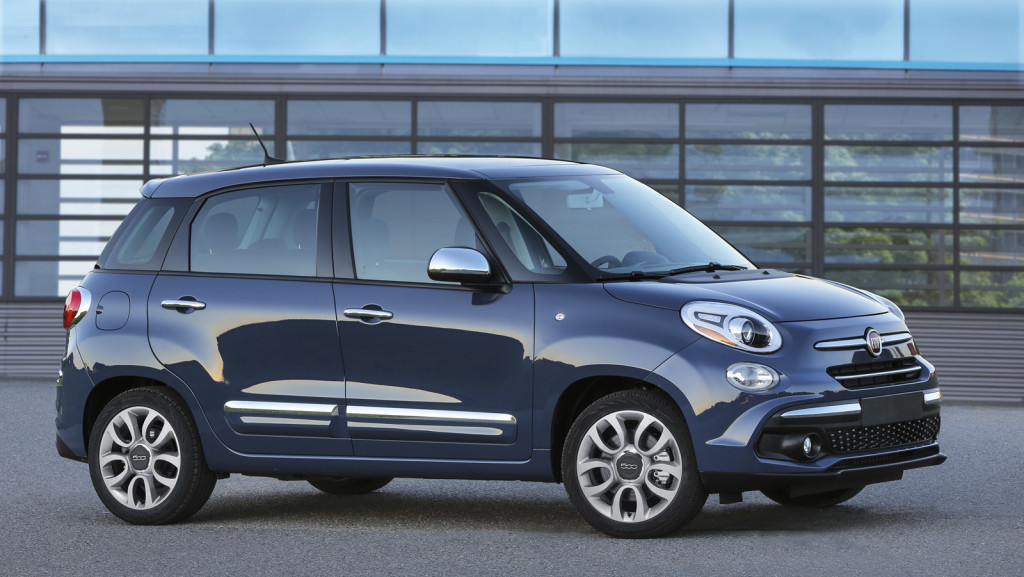 My early days with Fiat were not good ones.  In 2014 FCA sent me an Abarth to tool around with. Did not like it, not at all. I was left unimpressed; the 2016 FiatX gave me a bit of hope, while the 2017 and 2018 124 Spiders restored my faith in humanity and calmed my somewhat contentious relationship with the brand.

In between all this Fiat threw me a curve ball in the guise of the 500L, it’s largest model and one I knew that had enough room to actually be practical. That first model, a 2015, was one I took on a road trip and was actually okay with.

Since the 2015 model there has been a six-speed automatic transmission added for a total of three transmission options with the six-speed becoming standard.  The lineup was streamlined to Pop, Trekking and Lounge, and several new colors were added.  In 2018 the exterior was updated with new front and rear fascia design, bodyside molding design, wheel designs, daytime running light lens and rear side reflector designs, and the backup camera was made standard. The interior was updated as well with a Thin-film transistor (TFT) cluster display, a new center console with relocated cup holders, new gear shifter and new parking brake handle. They also added another USB port, fitted a new steering wheel and HVAC control knob position, and made the Uconnect 4 system standard on all Fiat 500L models, and includes a 7-inch display and Apple CarPlay and Android Auto capability.

When I first saw the 2019, I couldn’t help but notice the new look; especially clad in Giallo or yellow, which is only available on the Trekking model.  The Trekking model adds a slew of appearance extras such as unique front and rear fascias, neat looking flared wheel openings and trim along with 17-inch wheels and still sits in the middle of the lineup.

The problem is that with that bright yellow color and perhaps the newly designed exterior, I couldn’t help but think of a school bus.  That sort of biased me for the rest of the week. Sure, it still drove reasonably well, and there was a lot of interior room, and the newly designed interior was nice; I just couldn’t help but think I needed to open the door and let the kids out every time I stopped.

Nothing else really changed. The 2019 version of the 500L is still a good decent car reasonably priced. Just not sure I’d want to have it in yellow, unless I was picking up kids and taking them to and from school, which truth be told there would be enough room to do.  However, at my age when I even drive past a school, the parents in the pickup line get nervous at the sight of a middle-aged chubby guy passing by, so I don’t think it would work.

You can read my original review here. 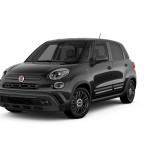 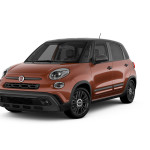 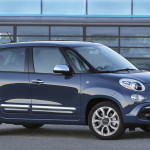 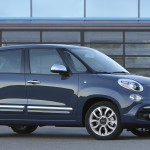 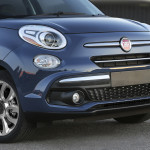 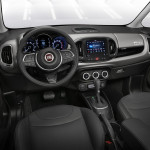 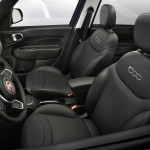 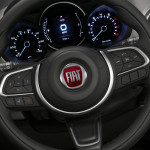 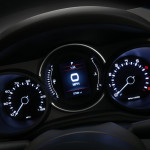 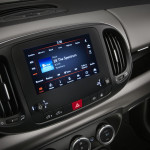 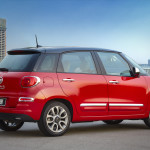 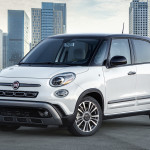