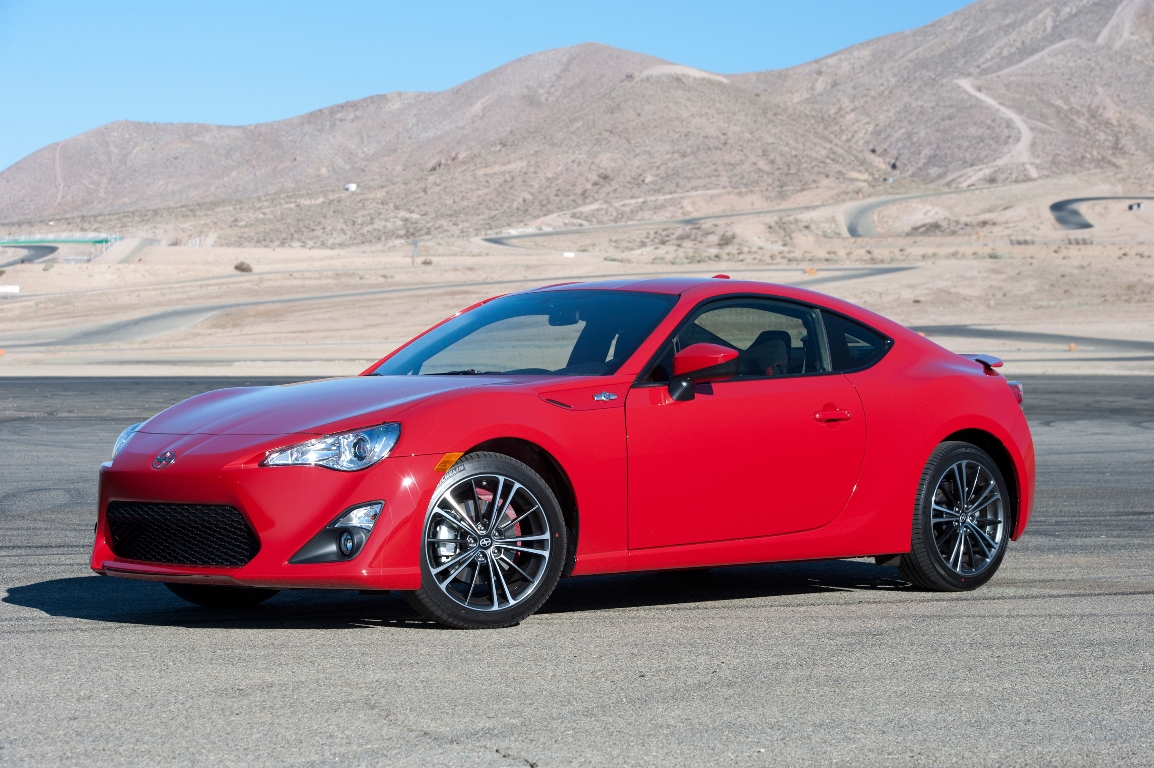 We should never do things in excess. That’s how we were raised. Gluttony is a sin, and too much of a good thing can actually be a bad thing.  In reality however we all line up at the all-you-can-eat buffet, have one too many drinks and have been known to party like the Rolling Stones on tour in 1968.

Society frowns on such things as this; temperance is in fact a virtue. Yet most of us have little voluntary self-restraint.  Perhaps that’s due in large part to the temptation we find all around us.  Images of steaming plates of food, gleaming golden glasses of beer;  scantily clad models with prefect teeth and figures to match. Sure we want to try and be good, resist temptation, yet we almost always fail. We then fell guilty about it. We fill the gyms vowing to lose weight for a few days in the New Year, promise to be faithful to our spouses, and try to remember the night we drank too much, tried to cook an egg still in the shell in the microwave and watched it explode while our daughters’ Barbie dolls were singing Europe’s “Final Countdown”.

We have laws that help us to remember not to do things to excess; you can’t buy alcohol until you turn 21, can’t drive while intoxicated, and can’t break the speed limit on the highway.  While we can get onboard with the others, the speed limit on the highway never seems to be fast enough. Who are they to tell us how to drive?  Of course laws such as speed limits aren’t really for us, they are for the few idiots who would take advantage of the lack of a speed limit. Those who would speed to excess, crash and kill themselves and others around them. So we understand the need to restraint on the roads, the need for a temperance movement. Doesn’t mean we have to like it.

Toyota, through its Scion brand, gives us a good example of temperance forced upon us. Through its FR-S Scion gives us a great looking car, one that looks like more than what it is, but comes pretty close.  We’ve had occasion to spend several weeks with the FR-S. First with the 2013 in its inaugural year, liked it; then we had a 2015 with a few upgrades, liked it even better.  Recently we had a week with the new 2016, and still like it.

For 2016, Scion gave us a bit more in its peppy little rear wheel drive sports car. There’s a new audio interface with a standard seven-inch touchscreen display and integrated rear-view camera, and some tweaks to the cabin that add some more sliver accents. There are also two new colors, Oceanic Blue, and red Ablaze.

Like the earlier models, the 2016 FR-S has but one trim level.  The standard equipment includes AC, power windows and mirrors, cruise control, a manually adjustable seat, the aforementioned rear view camera, Bluetooth phone and audio connectivity, an eight-speaker sound system, HD radio along with an auxiliary audio jack and a USB port. All atop 17-inch wheels.  The local Scion dealer can of course add all manner of things to the FR-S like foglights, BeSpoke sound with navigation, and performance parts to name a few.  Also new for 2016, there is a FR-S Release Series 2.0 that comes with luxurious appointments and premium features, but will have just 1000 vehicles available. These sequentially numbered cars will top out with an MSRP of just over $30,000 with an automatic transmission.

Belying its smallish appearance, the FR-S is actually easy to get in and out of; the front seats can accommodate just about any size frame and are surprisingly comfortable given the few adjustments that can be made. As with other sports cars this size, there are rear seats, but these are nearly useless beyond as a place to carry a few small items.

You can get an FR-S with either a six-speed automatic with paddle shifters and rev-matched downshifts, or (thankfully) as our tester had, a six-speed manual.

At its heart the FR-S is a driver’s car; it isn’t oozing with luxury, or filled with fancy gadgets meant to help you stay in your lane or keep you awake.  The FR-S is meant to be fun to drive, and that it is. It takes aggressive cornering with ease and zips along, as we mentioned in our review of the 2015, like a bumblebee looking for a flower patch. In those regards, the 2016 FR-S is like the others, quick, fun and affordable.

We only have one small caveat; nothing that really takes away from the FR-S, more like something that could make a very good car even better.  As with all other models (including the Release Series 2.0) under the hood is the same 2.0-liter horizontally opposed four-cylinder engine that delivers 200 horses and a 151 pound-feet of torque. Off the line we were able to go 0-60 in 6.4 seconds. That’s quick but certainly not as quick as some of the others we’ve tested in this class. Sure the power is fine on the road, and the handling is great, but as with the other FR-S vehicles we’ve had we walked away feeling like we wanted just a bit more; a little turbo boost perhaps, 50 more horses under the hood.

Yes we get it, temperance is a virtue, we shouldn’t be gluttons, and having too much of a good thing could be dangerous in the wrong hands. With the FR-S, Toyota is forcing moderation on us.  Like speed limits on the highway, there are those who might be tempted to take it to the extreme. At the end of the day, what we have with the FR-S is a nice meal, but we are only allowed one trip to the buffet, and only one beer.

Perhaps temperance is a virtue, but perhaps Toyota and Scion could push the envelope just a bit farther, give us a little more oomph, a bit more power and torque. Let’s move a little closer to the line that they seem hesitant to cross. Without that we fear that one of the most fun, and best looking, little sports cars on the road will soon get lost in the crowd, leaving us hungry and searching for a drink. A drink that can only be had in a shot glass called the FR-S. 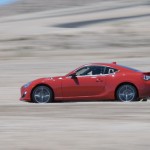 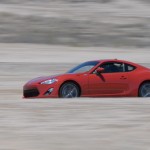 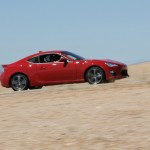 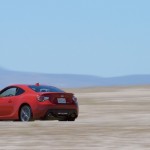 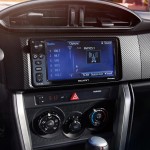 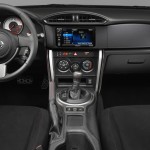 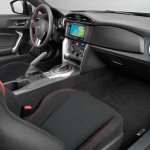 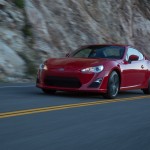 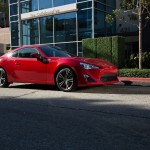 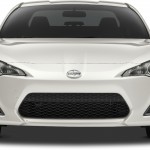 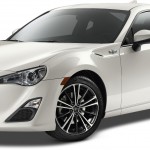 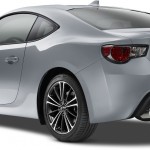 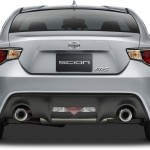 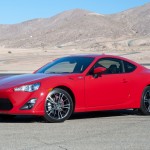 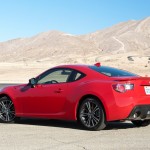