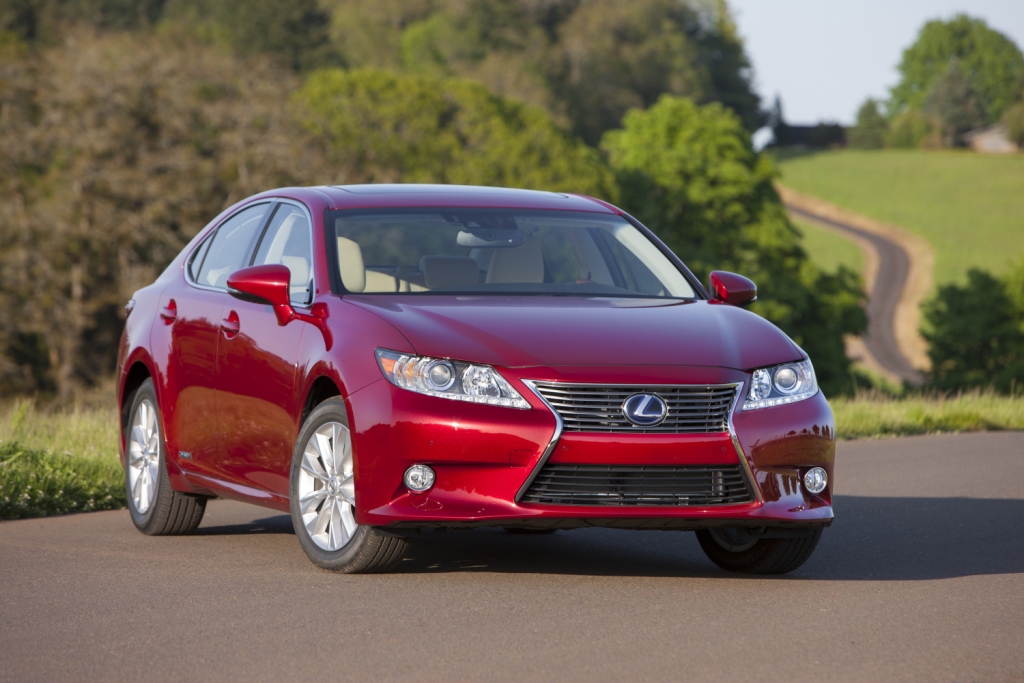 We hate pop music. Anything considered top 40 (which actually used to mean something) these days is filled with songs the titles of which leaves the older generation among us scratching our heads; like “Uptown Beat Funk”, with artists like some guy who calls himself a “Pitbull” (and we’re pretty sure he’s not been fixed). Then there’s “Hozier” which used to be a surfing term. The point is that pop music for just about anyone over 45 or so is something we ignore.

Then there’s the Super Bowl. Just about everyone pays attention to that. It’s become a sort of quasi-National holiday. This year was no different and on that hallowed Sunday eve we gathered around the TV wherever we were and watched. The halftime show during the Super Bowl is always an entertainment spectacular and this year was no different either. It was led by a young pop star who has songs that have spent time on the Top 40. I watched the 30 year old Katy Perry dance and sing and perform wardrobe changes in the blink of an eye. And while we may be old, we are certainly not dead. This young woman was easy to look at, talented, and I knew there was now at least one reason to listen to Top 40 songs again.

We can equate this to hybrids. They seemingly only belong to the younger generation, the Prius and such.  They think they are somehow saving Mother Earth, despite the fact that they cost more to make than the annual budget of some countries.  Frankly, like the Top 40, they made no sense to us and we didn’t like them.   Yet many say the hybrid is the future of motoring. Every time we hear this we want to scream “Say it isn’t so!”, yet we know that deep down inside they are probably right; someday the pure gasoline engine will be a thing of the past. We will tell our grandchildren “I remember when.”

A couple of years ago however we saw a little light (energy efficient of course) shining in the darkness.  We first drove the Lexus 300 hybrid in 2013, loved it, wanted it.  We had the opportunity to test the 2014 version as well as a Ford Fusion plug in along the way and saw a ray of hope. If this is the future of motoring, we may not have anything to worry about.

So when told we would be getting the 2015 Lexus 300h to try out all we could do is smile.  Because oh how we love this car.  The Toyota Camry Hybrid got a pretty significant redesign for this year, but the 300 was left alone, it looks the same as the 2013 model on the outside. For the 2015 model year, the ES 300h got a few minor updates, and those are on the inside.

The 8-inch screen can now be divided into three areas to show different types of information all at once.   It’s also paired with a backup camera. A new option this year is the Lexus Enform Remote. This subscription-based service let’s you monitor and control certain vehicle functions with an Android smartphone or iOS.  The Remote Touch-controller knob got a redesign, the Lexus Enform App Suite now has iHeartRadio 4.0, Pandora and Slacker apps, and the Mark Levinson audio system gets a new audio restoration technology that was introduced in high-end home systems only recently, for improving the quality of compressed digital audio files.

Besides these new tech features and standard perforated leather upholstery, the 2015 remains the same, and that’s a very good thing indeed.

From here we could wax poetically for the rest of the day about how good this car is. We could sing the praises of the power and responsiveness the low friction 2.5-liter Atkinson cycle gasoline engine that uses a sophisticated power management system and high compression ratio delivering up to 200 horses with the electric motor has; or the incredibly small amount of fuel we used during our week (40mpg city, 39 highway).  We could praise the quiet smooth ride; the luxurious feel of everything, the beauty of the interior. Finally we could smugly point out that the MSRP for 2015 $48,410 for our model is actually less than the 2013 model we had ($49,064).

However, we won’t do all that. We will simply say that we love this car, hybrid or not.  Like Katy Perry smiling as she danced between two sharks, we drove with a smile on our face the entire week.  And like seeing and hearing Katy Perry gives you a reason to listen to among the Top 40, the Lexus 300 hybrid is a good reason to go hybrid, and stay there. 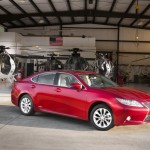 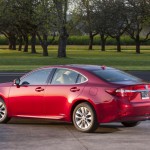 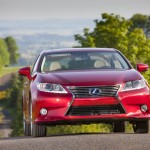 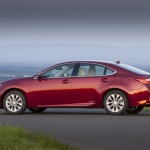 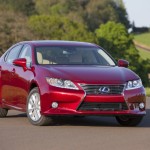 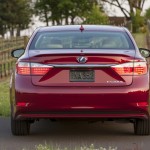 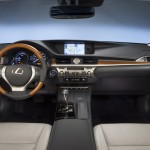 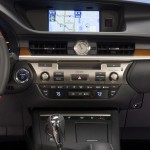 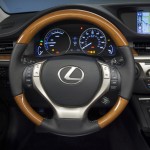 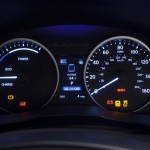 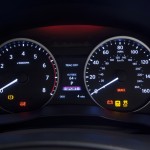 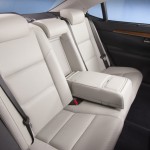 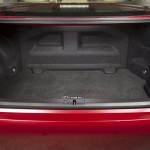