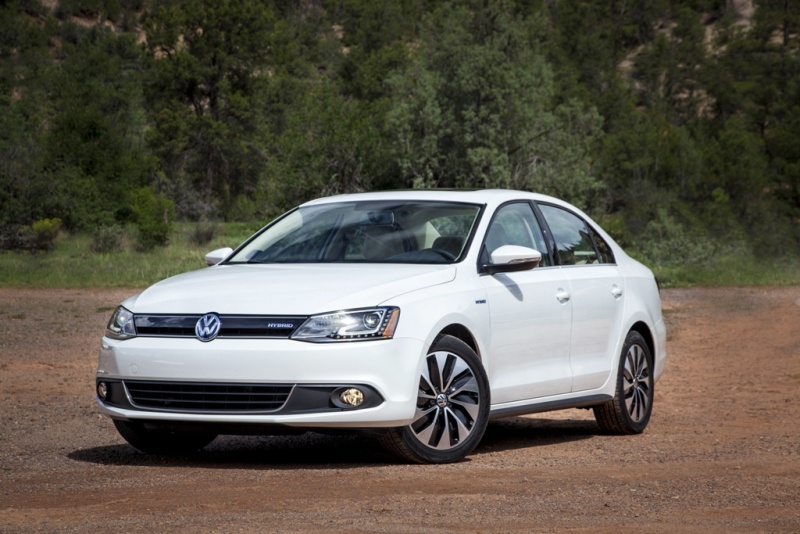 We all know it’s coming. The Automotive Apocalypse; that day when there will be more hybrids on the road than cars powered by pure gasoline engines.  Woe to that day when the sound of a big V8 monster is no longer heard echoing along America’s highway. It’s coming, however for those of us who consider ourselves motor heads, long for the days when carburetors ruled and gas was under $1 a gallon, love the smell of exhaust  and the throaty sound of spirited acceleration, those days can wait just a bit longer; as in when we are dead and buried.

Sure we get it, we need to save the planet, sooth Mother Nature, clear the air, save the stuff the dinosaurs left us. Bit, it doesn’t mean we have to like it.  We can only hope the demise of the pure gasoline powered car is still in the future, far in the future. There is hope that enough people will avoid the hybrid cars coming on the market now that the Automotive Apocalypse will be held in check for a bit longer.

That’s why we are so mad at Volkswagen.

You see there was a time when the few hybrids that could be had on the market left the motoring public little choice. If you couldn’t stomach the Prius, you had to belong to a somewhat upper class to get a decent hybrid. Lexus has a nice hybrid, but the price put it out of reach of the common man for the most part.

All that is changing however: Curses to you VW.

VW introduced the Jetta Hybrid in 2013. A nice compact sedan that uses a combination of an electric and gas motor to deliver much better mpg ratings. Fast forward to 2015; we had the occasion to live with the 2015 Jetta SEL hybrid for a week, and truth be told, we liked it.  Damn it.

We’ve had the 2015 Jetta prior to our week with the hybrid. We found it likeable, if not a bit too plain. The hybrid did nothing to change that view.

The Jetta underwent a complete refresh in 2011. There were quite a few critics of that change, yet the Jetta still found its way to many, many suburban driveways all across America in its now Sixth generation For 2015 the model gets a slight refresh. Up front, there’s a taller three-bar grille with newly designed fog lights.  In the back there’s a reshaped trunk lid with a new integrated rear spoiler. According to VW, the changes give the Jetta a little more presence and improve the aerodynamics. Also for 2015, there are new drive assistance systems: Blind Spot Monitor, Rear Traffic Alert, Forward Collision Warning System, and Park Distance Control.  Sadly, on our model the blind spot monitor wasn’t working, a minor flaw, but a flaw. The interior also received an update. The instrument cluster and gauges are now framed in chrome in a new “tunnel” design.  There is also a new multifunction steering wheel; redesigned air vent controls; interior piano black and chrome accents; ambient lighting; and new seating fabrics.

The simple design we like so much in the Jetta can be found in the interior of the hybrid.  Everything that’s needed to carry four adults comfortably is here, and nothing extra.  There is a great deal of interior space; much more, it seems than its competitors such as the Civic or Sonata.

On the road, the Jetta drives like, well a Jetta. You won’t be racing up curvy mountain roads or leaving a smoky trial at a stoplight. However, there is enough power from the 1.4-liter turbocharged hybrid (170 combined) mated to a seven-speed automatic to take on almost any daily task.  We were reminded of the TV ad that introduced the Jetta hybrid in 2013.  The scene shows an ancient RV with Ma and Pa Kettle-types and their dog in the front seat laboring up a highway on a steep hill, while the driver of a Jetta Hybrid looks forward to a passing lane so that he can crank up his turbocharged engine and zoom past the straining hulk. He finally does so passing another VW on the way. “There are hybrids, then there are hybrids,” the VW ad voiceover says. “Introducing the first hybrid you’ll actually want to drive.”

While the boost is evident, the hybrid is still no speed demon. Yet we have to admit that had the end of our week, this is a hybrid we actually would want to drive. It may be near the upper part of the affordability scale ($32,490 for the SEL Premium  model) for Mr. and Mrs. Joe America, but when you factor in the cost savings in terms of gas, (the hybrid is rated at 42 city, 48 highway and 45 combined mpg)  it may be a good choice for common man. The Jetta has a styling that won’t stand out from the crowd,  a spacious interior and is well made. With the hybrid version there are now even more choices for those looking to make the jump to the hybrid; damn it.

With cars like the Jetta Hybrid becoming more and more commonplace, and rivaling their gas-powered cousins, the Automotive Apocalypse is approaching even faster now.  Someday, sooner now rather than later, the fully gas powered engines will be a thing of the past, and when you get right down to it, if that future includes such things as the Jetta hybrid, it may not be so bad after all.