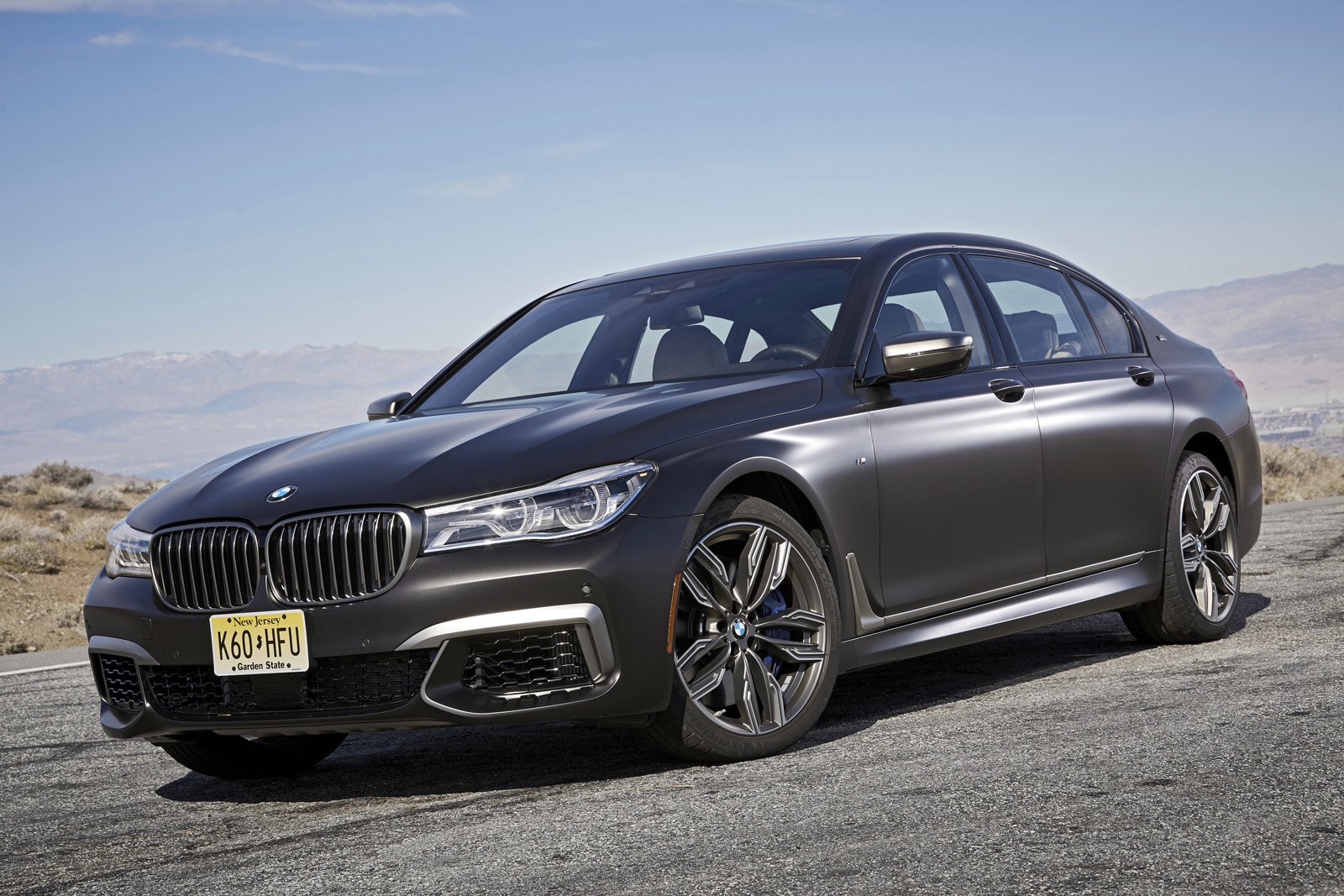 When I first joined the US Air Force (no they weren’t still the Army Air Corps, although it was long ago), I was first assigned to an air wing that still flew the aging F-4 Phantom. The fighter jet wasn’t the sleek small design normally associated with a fighter jet; instead most considered it a “flying brick”, a jet that did things it didn’t look as though it could do. Yet, it shot down plenty of MIGs in Vietnam and made more than one pilot an Ace.

There is no M7 version, instead BMW has the M760i, which is pretty much an M7, but not really.

The first clue this is something different, in addition to the M badging, is the V12 badge. That’s right, this large executive sedan has a 6.6-liter turbocharged 12-cylinder engine (actually two banks of six cylinders each with its own turbo) under the long hood delivering an incredible 601 horses and a mind-numbing, put you back in your seat 590-foot pounds of torque. It’s the same engine BMW sends to England for use in Rolls-Royce Dawns and Ghosts and Wraiths.

Yes this is a 5128 pound brick. But it’s like a brick that has been touched by Michelangelo. It’s like the Phantom chasing MIGs, it shouldn’t be able to do such things, yet it does.

Besides the badging, the 760 I had for the week had a wicked matte brown finish. Inside, the black accents, the brushed aluminum, the leather, Pearl gloss chrome; everything is as you would except in such a top of the line BMW.

Outside the M aero package with its new front fascia with two large intakes and active louvres has Cerium Grey trim all the way back to the specially designed M spoiler on the back. It’s all set upon 20-inch alloy wheels wrapped in Michelin Pilot Super Sport tires. 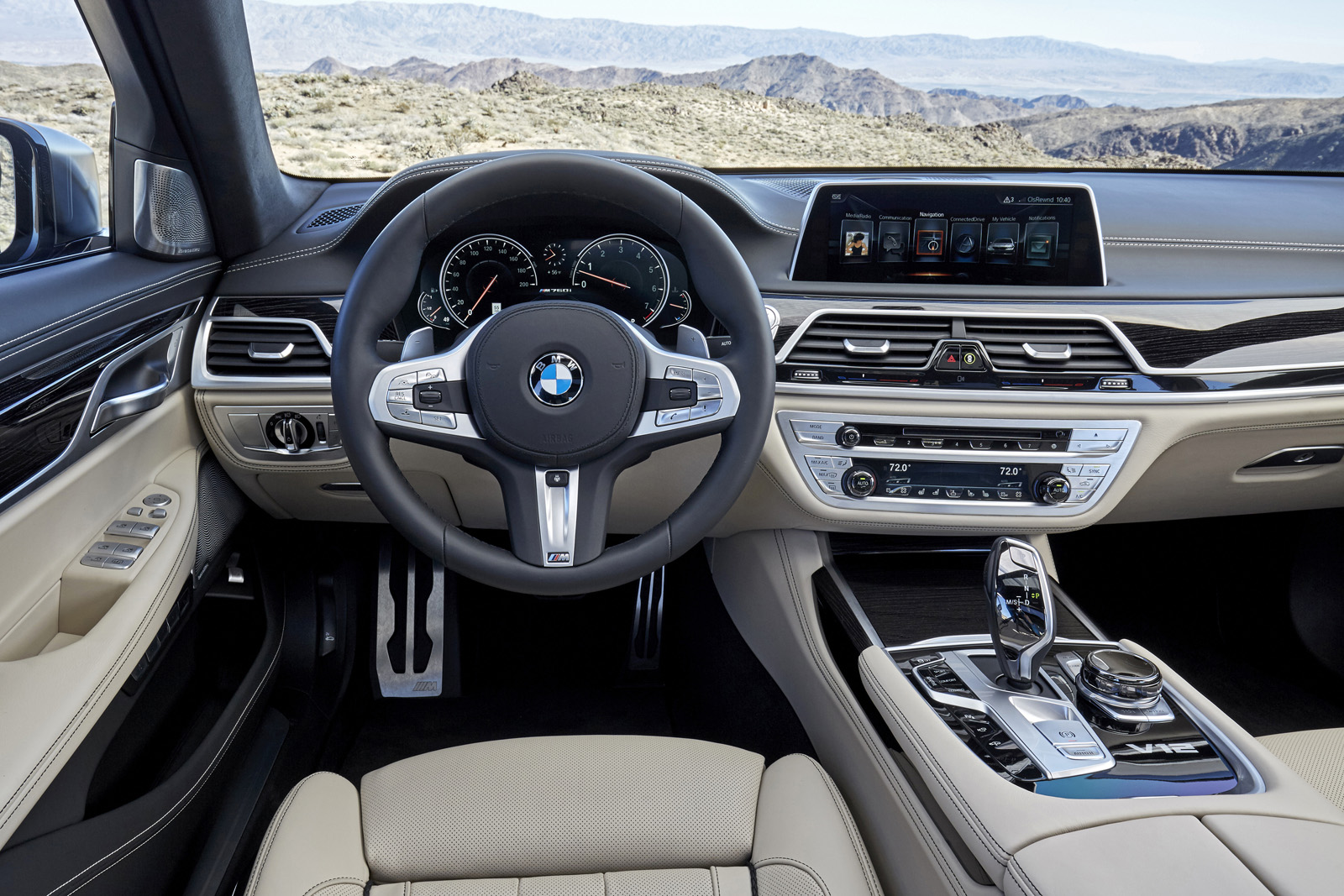 The real beauty of this machine however comes on the road.

0-60 in 3.5 seconds? A car this big shouldn’t be able to do such a thing; yet it does. A car this big should not be able to reach 130 miles per hour in under a mile while sticking to the road like Velcro, yet this too it does.  At the push of a button for Sport mode, the big machine lowers, adjusts the suspension, opens the exhaust, and quietly rumbles “let’s go”. A slight push on the stainless-steel gas pedal with the black rubber inserts lets you know that you’re just on the edge of something great. A solid push and you are launched, pushed back in your seat like Neil Armstrong heading to the Moon.

Yet, despite all that speed potential, all that power and torque, you can hum along swaddled in luxury all the while listening to a premium surround sound system and getting a nice message from the heated (and ventilated) seat.  Sure there’s all the “nanny” features: blind spot monitoring, automatic lane keeping, park assist, collision avoidance and surround view camera. And duel zone climate control, 20-way power seats, navigation, wireless charging, automatic high beams, LED headlights and a HUD. But what it does on the road is what it does best.

Behind the driver, the backseat passengers will think they are in a limo with a fold down armrest that features a separate removable Ipad type controller and enough room to get lost.

At the heart of it all though is the beast this is on the road when unleashed. Like the F-4, the M760i does things it shouldn’t. It explodes off the line, it’s all wheel drive allows it to rocket around corners effortlessly, while the 8-speed automatic shifts perfectly.  Generally, the M760i acts like a sculpted supercar. Yet, it looks like a large luxury sedan.

Sadly, you won’t see one in my driveway anytime soon. At an MSRP of $171,000 it’s out of the reach of middle class bums like me, and most of America. But I would if I could, because the 2017 M760i xDrive is the near perfect car; large, roomy, luxurious, along with loud, fast and fun.  It might never shoot down any MIGs, but there is little doubt that it could take down just about any of the fastest cars on the road today.  Even though it doesn’t look like it. 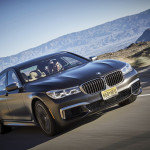 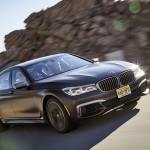 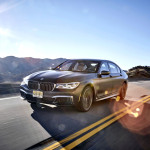 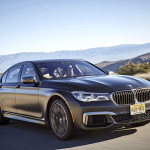 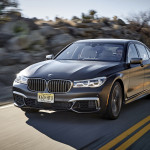 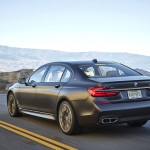 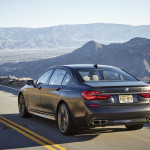 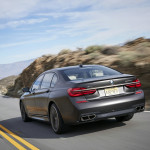 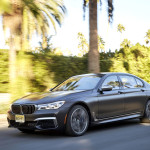 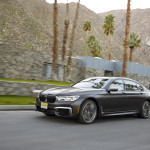 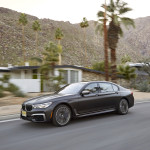 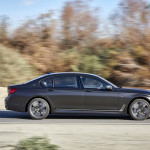 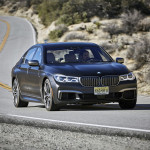 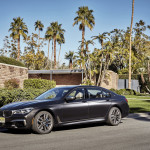 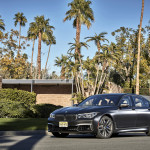 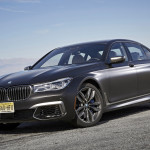 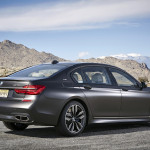 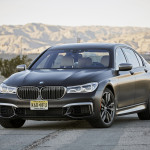 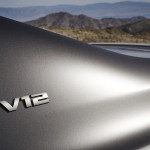 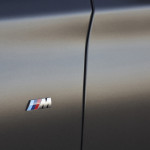 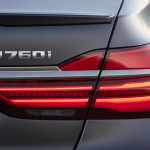 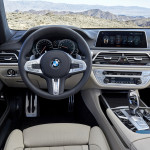 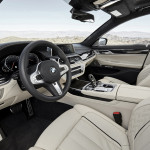 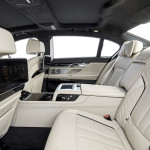 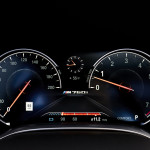 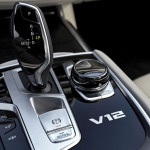